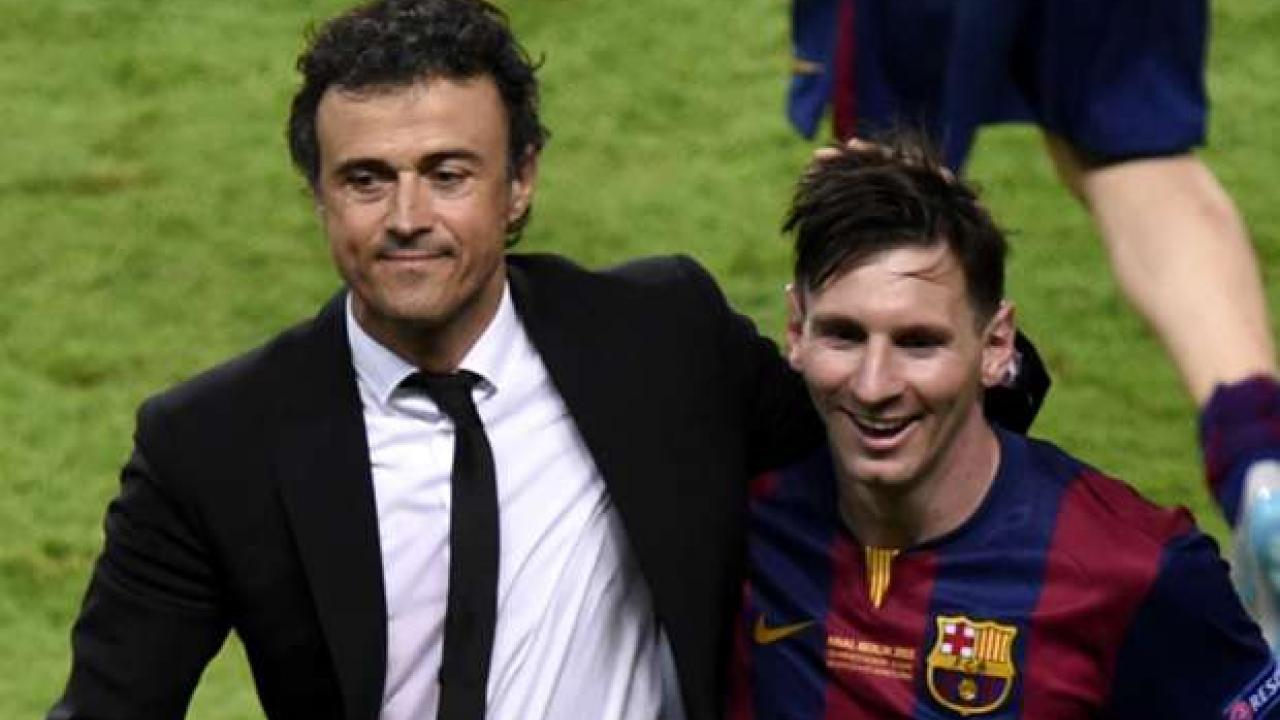 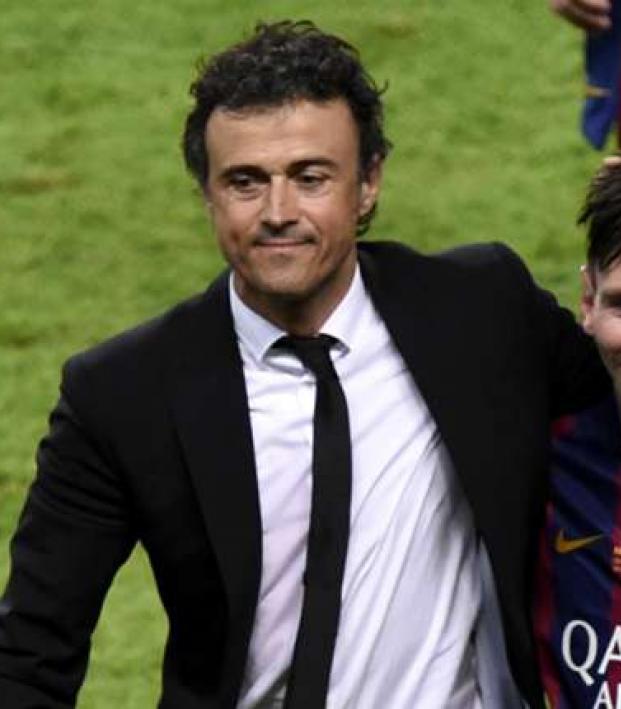 Connor Fleming March 1, 2017
Luis Enrique’s contract as manager of Barcelona will not be extended as he plans to step down at the end of the season.

Luis Enrique has confirmed that he will step down as Barcelona manager at the conclusion of this season, bringing an end to three highly successful years as Barca’s coach. Enrique signed an extension to manage Barcelona until the end of the 2017 season after he’d sealed a treble in his first season at the helm, but questions regarding whether or not that contract would be further extended have been extinguished by Enrique’s announcement.

BREAKING NEWS: @LUISENRIQUE21 announces he will not continue as Barça manager next season. #FCBlive pic.twitter.com/pqYOnWxUy9

“I will not be manager of Barcelona next season,” he said. “In preseason I had a meeting with [Albert] Soler and Robert [Fernandez] during which I spoke about the possibility of not renewing.

“They told me that there was no rush to decide. But the moment has arrived. The reason is the way I have to live this profession, constantly looking to improve. It means I have very little time to rest. It’s been a difficult, but well thought through decision, I need to rest.”

The sentiment behind Enrique’s decision is very similar to that of Pep Guardiola’s after his four seasons as Barca manager.

Enrique boasts a win percentage of 76 with the Catalan club, including two La Liga titles, one Champions League triumph and one FIFA Club World Cup title. He’s also lifted the Copa del Rey on two occasions, and his side will play Alaves at the end of May with a chance to make it three in three seasons in charge.

Barcelona are very much in the La Liga title race with Real Madrid, but their 4-0 defeat to PSG in the first leg of the Champions League round of 16 tie requires a historic comeback if they’re to progress.