Liverpool's Season So Far Explained In One Video 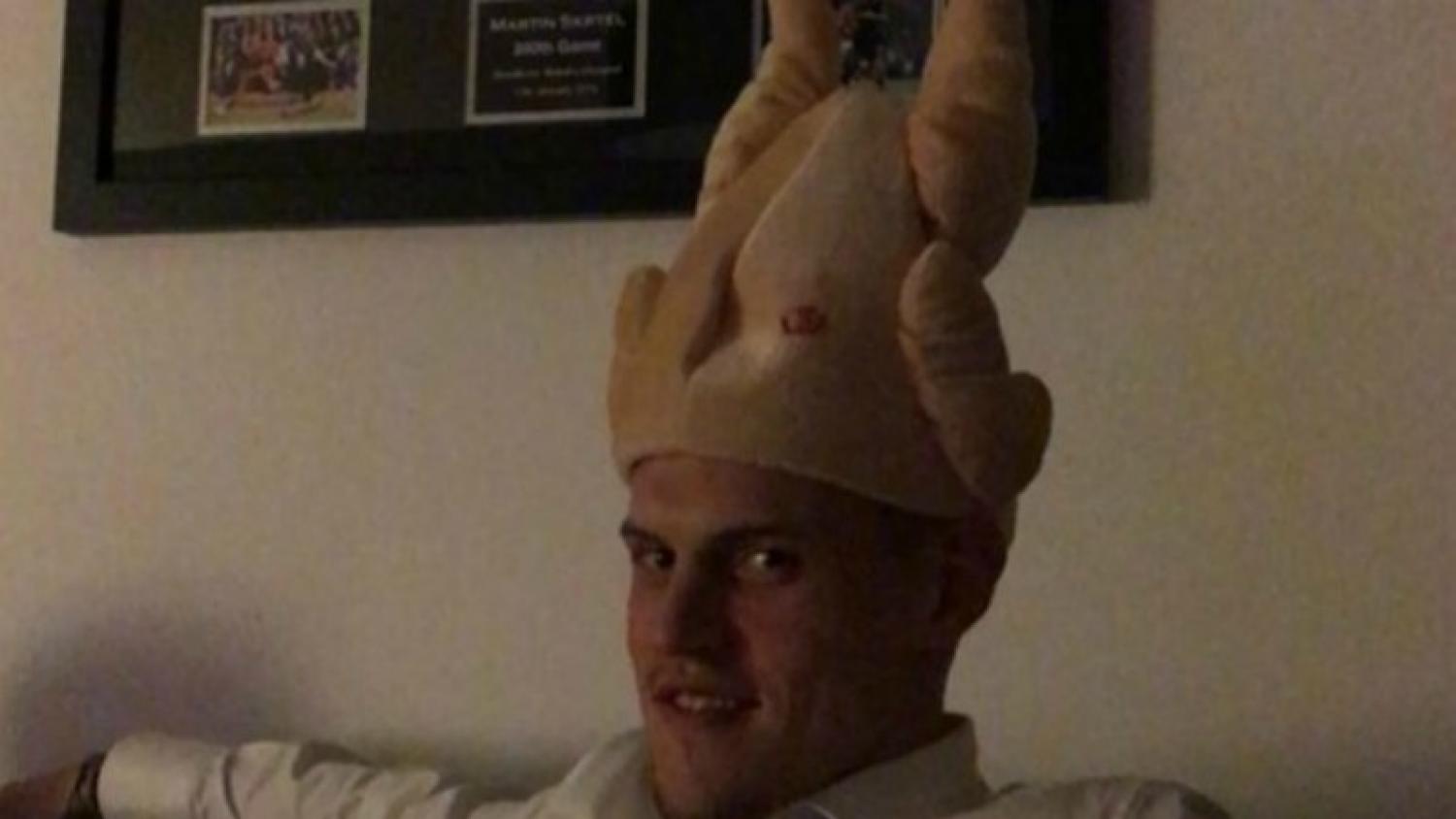 Liverpool have so far had a season so strange it can only be explained by Martin Skrtel with a mechanical turkey on his head.
Photo: @ESPNFC | Twitter

So far this season, Liverpool FC have dominated Manchester City at Manchester City, done the same thing to Chelsea, been the first team to hold Leicester City scoreless, gone to penalties with a fourth division team, lost twice to West Ham, beat Southampton 6-1 and lost to Newcastle at home.

In short, Liverpool's season makes no sense. At least, that's what we thought. And then we found this video of Martin Skrtel wearing a mechanical turkey hat. And everything made sense.

This video encapsulates Liverpool's season perfectly. Skrtel is a solid defender, and Liverpool are a solid team, but Skrtel is prone to bouts of doing stupid things like wearing a mechanical turkey hat, and so are many of his teammates in red.

Simon Mignolet recording the most EPL clean sheets in 2015: solid player. Simon Mignolet holding the ball for 22 seconds against Bordeax, who scored on the ensuing free-kick: turkey hat.

You get the idea.

They should all have to wear turkey hats during the actual games so we know what the deal is.