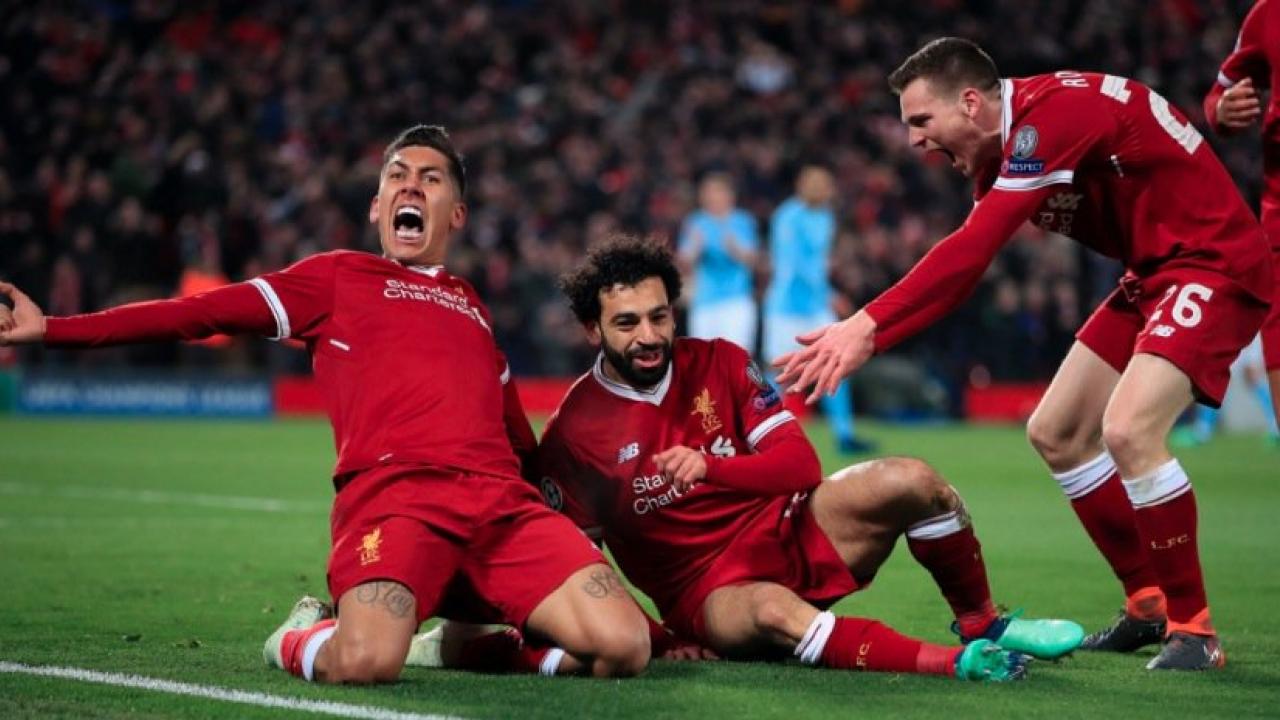 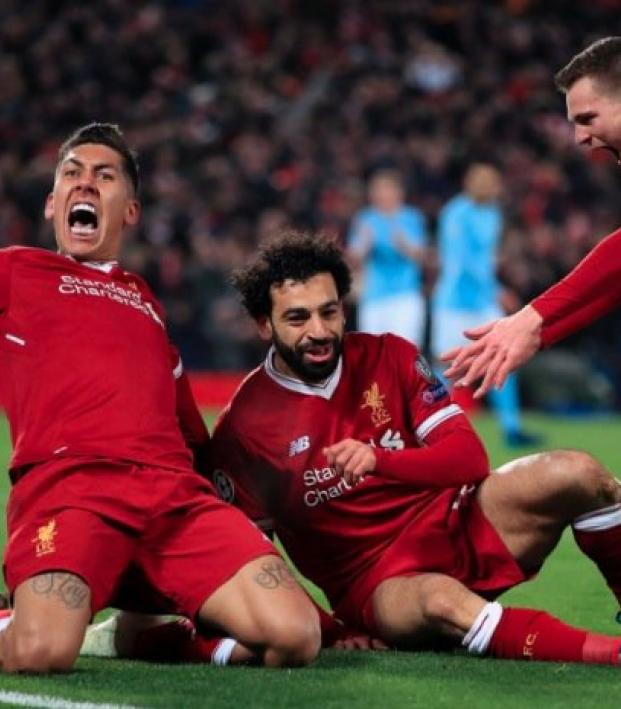 I am still scared of the second leg.

Liverpool ran rampant over Manchester City Wednesday at Anfield, bringing a 3-0 advantage into the second leg next week at the Etihad. No player could be said to have had a bad game. The team worked as a cohesive unit, like a Swiss watch. Manchester City did not even have a shot on target and looked nigh-helpless against the Reds.

But I am worried about the second leg.

Look at this silliness:

Salah scores his 38th goal in all competitions to give Liverpool the lead. Only Ronaldo (39) has more goals in Europe this season.

But was Salah offside on the initial break?  pic.twitter.com/MQqL6LVIWP

"The Ox! From outside the box!"

Anfield is ROCKING after Oxlade-Chamberlain gives Liverpool a 2-0 lead. pic.twitter.com/65s06wse6X

Well. Who saw THIS coming?! Mane gives Liverpool a 3-0 lead vs the runaway EPL leaders.  pic.twitter.com/z0i6jFKT6l

It is also, however, a team in the middle of an injury near-crisis and a worrying tendency to throw things away at the worst possible moment. The second leg could easily end up the same scoreline in reverse, or worse. I am worried and will remain worried until the final whistle sounds on the second leg and the Reds are declared winners of the tie.

That will probably happen. Unless it won't.