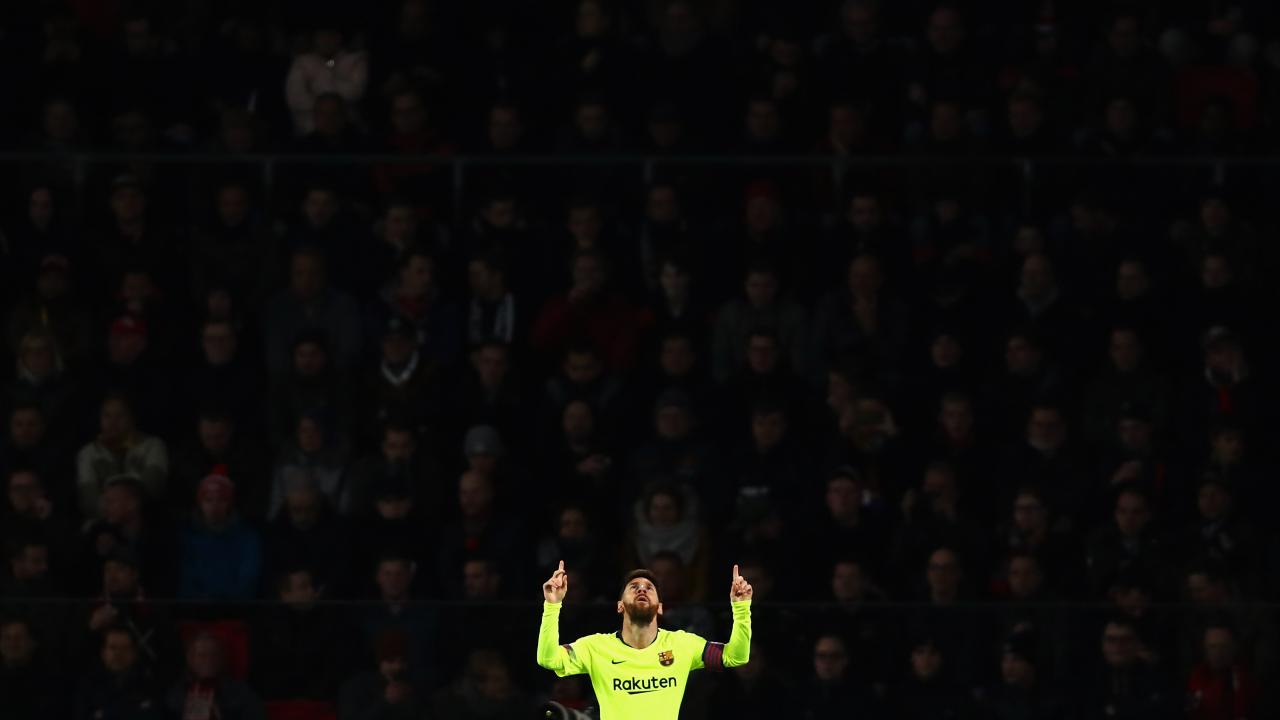 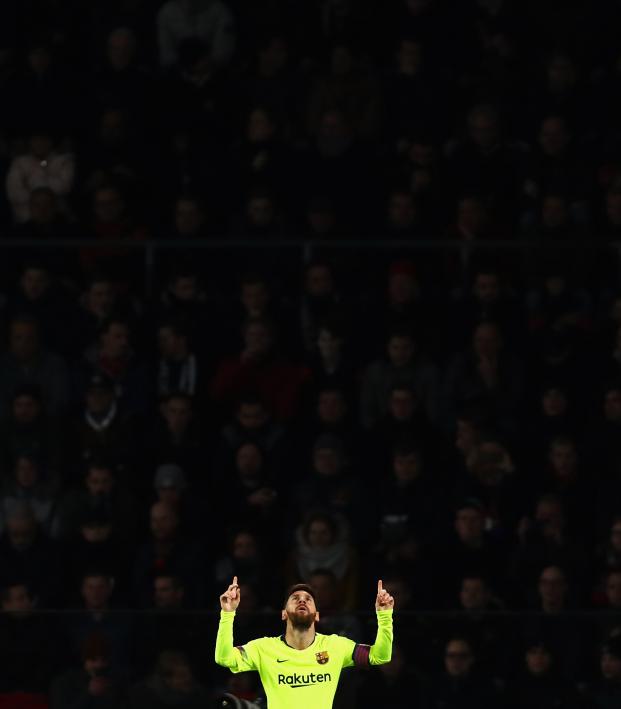 The genius of Lionel Messi propelled Barcelona to a 5-0 victory over Levante on Sunday evening in Valencia — the Argentine was involved in all five goals with a hat-trick and two assists. Luis Suarez also had a goal and was heavily involved in setting up two of Messi’s. The 31-year-olds are alright.

The first goal arrived in the 35th minute after Messi danced across the top of the box. With defenders circling and closing around him, Messi pulled off an impossible reverse ball which Suarez converted with sublime control.

This angle though How did he even find a way to pass the ball in between those two or three defenders?! pic.twitter.com/qRIFNhUgcd

Two minutes before halftime, Sergio Busquets released Messi through the right channel and he proceeded to nutmeg the keeper with a right-footed finish (have some, Pele).

The third came after Suarez released Jordi Alba on the left, and you know what happens between the Spanish fullback and Messi after that. Messi’s finish — this time with the left — was unstoppable.

Messi’s hat-trick was complete when Arturo Vidal squared for the easy finish, but the goal was all about the buildup from Suarez. The Uruguayan destroyed his marker with a meg and then found Vidal with the outside of his boot. Spectacular stuff.

The fifth and final goal arrived in the 88th minute, and it was started and finished by Gerard Pique. The center back built the attack out of his own area, went rampaging into Levante's half, found a streaking Philippe Coutinho who found Messi, and the Argentine then picked out Pique for the finish. It's not fair.

What a build up and well calculated goal by Pique tho
3 Goals 2 Assists. Just Messi thingspic.twitter.com/tmyoFVv8gk

The victory restored Barcelona’s three point advantage at the top of LaLiga after Sevilla and Atletico both won this weekend. Real Madrid is five points back in fourth.