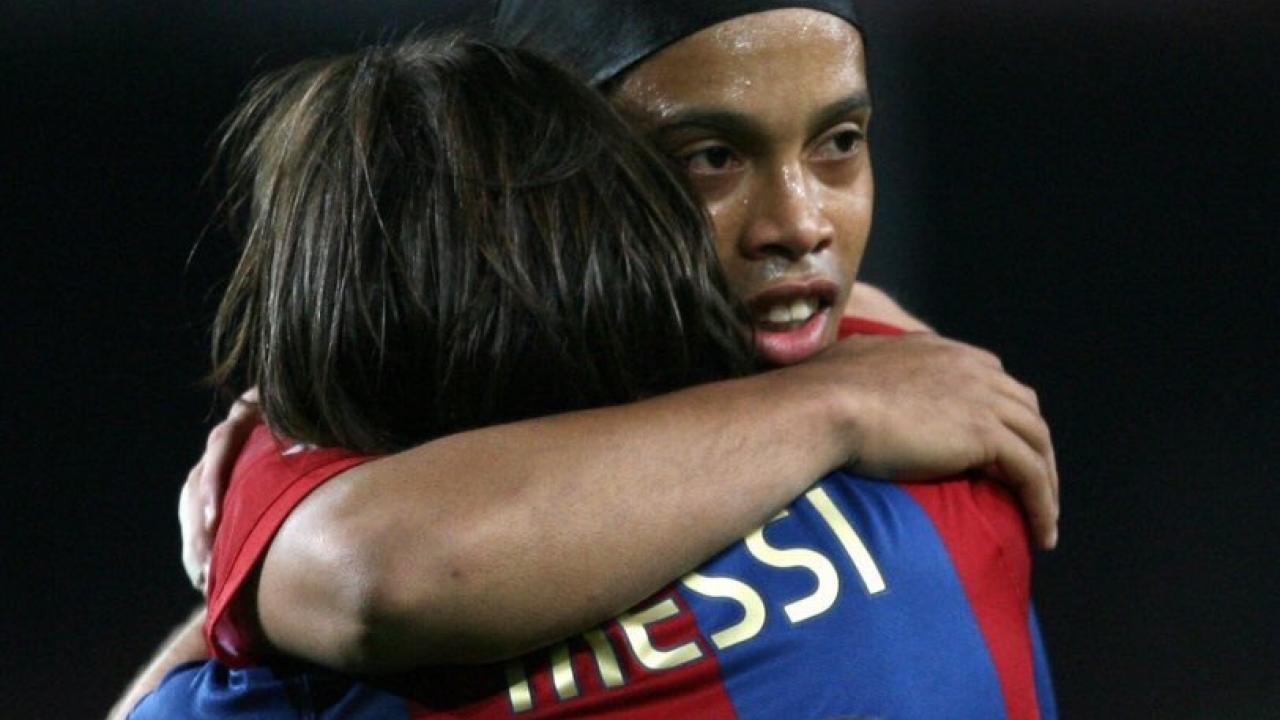 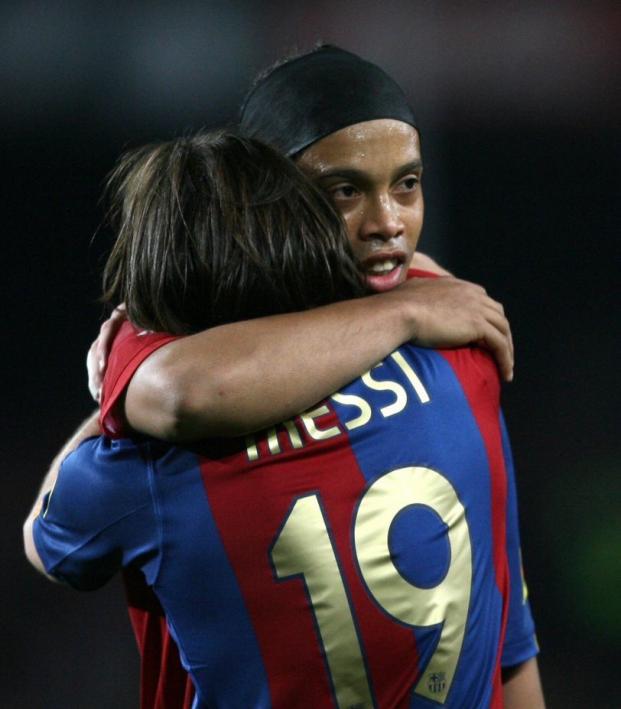 10 Years Ago Today, Lionel Messi Landed On This Planet With A Hat Trick vs. Real Madrid

Ten years ago today, a roguish little imp touched down in the Camp Nou and began to do things with the football that this planet had never seen before. It’s said that he was 19 years of age at the time, and his well shampooed mop of hair, preciously pushed back with a hairband, and wiry frame do allude to an awkward period in life, but to highlight your greatness at such a tender age by scoring a hat trick against Real Madrid in El Clasico, that defies all notions we have of the effect of time on a person.

10 years ago today, a 19-year-old Lionel Messi scored his first hat trick for @FCBarcelona. Of course, it was against @RealMadrid. pic.twitter.com/y418w8YOqd

Those three goals from Messi all came when Real were a goal ahead. That third wonder goal? That arrived in the 90th minute when Barcelona had been reduced to 10 men. He’s too one-footed, claimed some after the match, but he’s gone on to do alright for himself.

Look at the boys out there: Ronaldinho, Samuel Eto’o, Xavi, Deco, Carles Puyol, Eider Gudjohnsen, Rafa Marquez and Lilian Thuram. If we could just turn back time . . . I’m old.