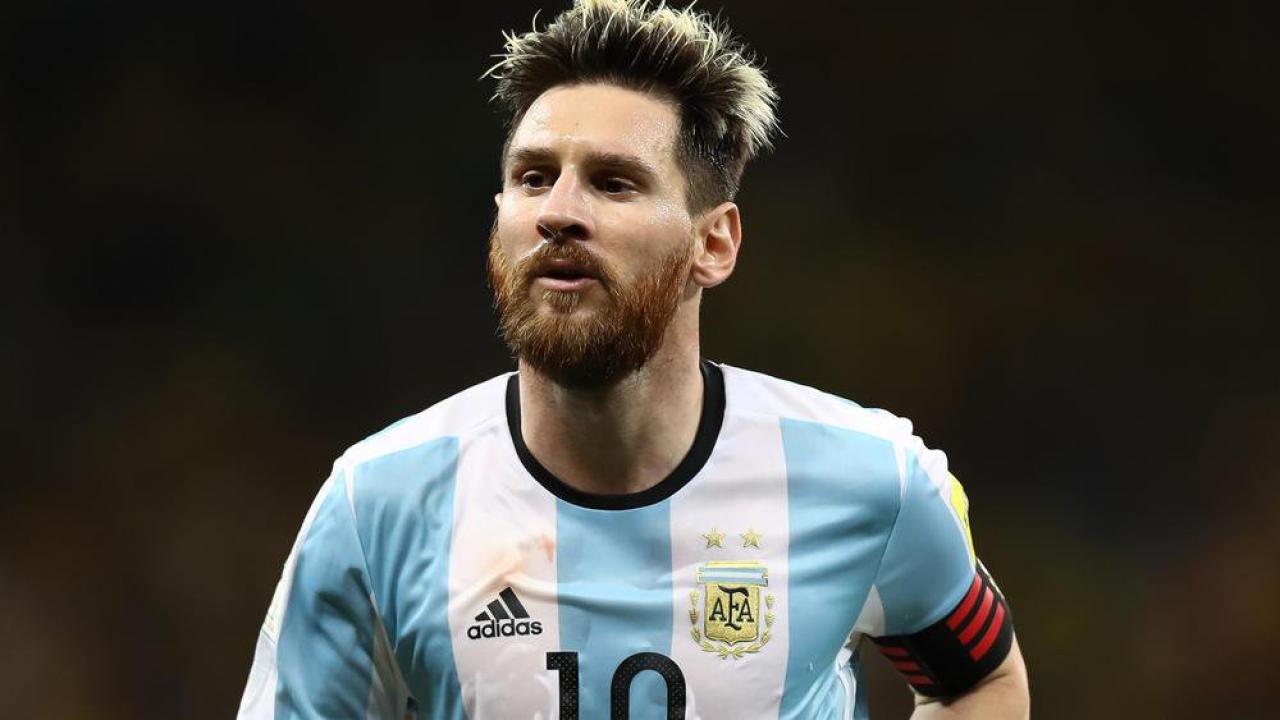 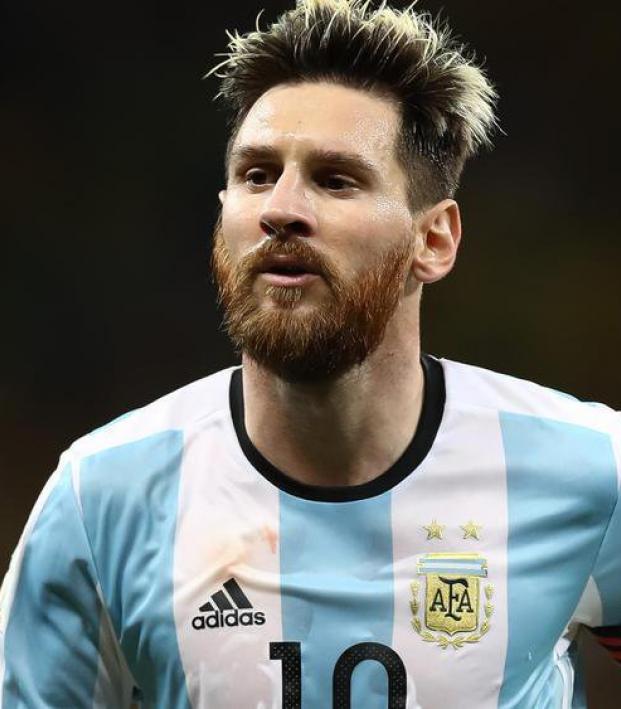 Apparently Someone Tried To Smuggle Cocaine Branded With Messi's Logo

Police in Peru seized a shipment of 1,417 kilos of cocaine, worth millions of dollars, branded with Lionel Messi's logo.

Image: Police in Peru have seized 1,417 kilograms of Cocaine worth €85m with the photos of Messi on it. [md] pic.twitter.com/QCZg0gXxww

What's really crazy is this isn't even the first time this has happened.

It's definitely (probably) not actually Messi. If he tried to smuggle cocaine and put his own logo on the packages, he is the worst drug smuggler ever, even worse than the Boyd Crowder/Darryl Crowe gang in season five of Justified.

It's fun to imagine a scenario in which a superstar athlete lives a double life as a drug kingpin (HBO, call me). Messi is (probably) not a drug kingpin, but it would sure be fun if he was. Can you imagine, a footballer as famous as Messi getting busted for cocaine? That would be crazy!