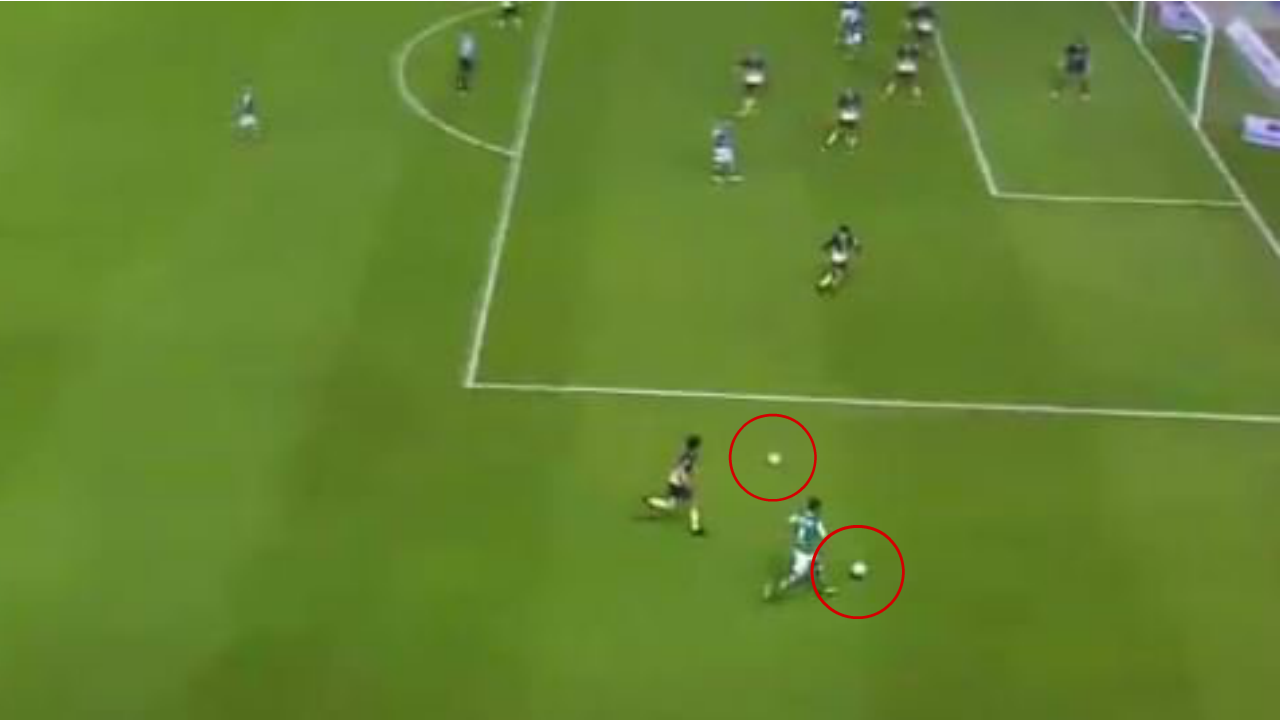 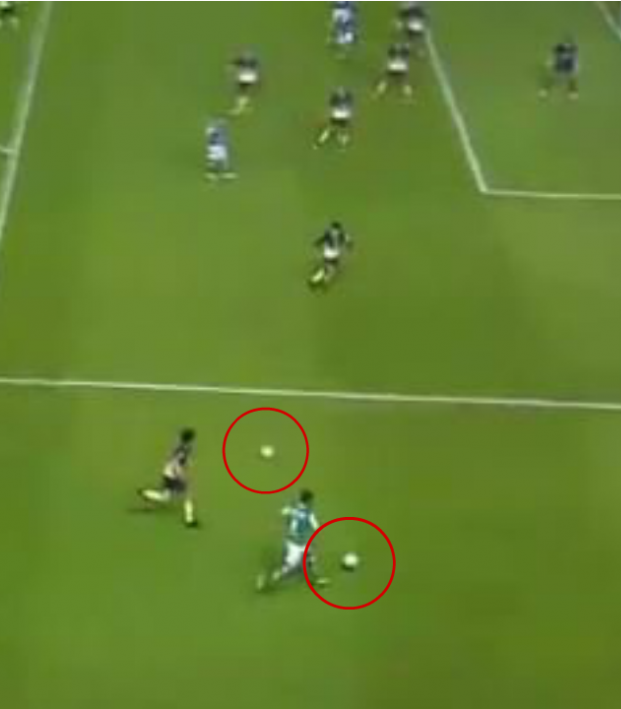 Tabaré Azcona September 28, 2017
A superbly taken back heel goal for Leon in the 92nd minute was blemished by controversial circumstances.

With Liga MX resuming play following the devastating Central Mexico earthquake, Club America visited Leon on Wednesday looking to gather the three points that would help solidify their place near the top of the table.

Things were looking up for Las Aguilas as they took the lead in the 53rd minute with a header from Pablo Aguilar. 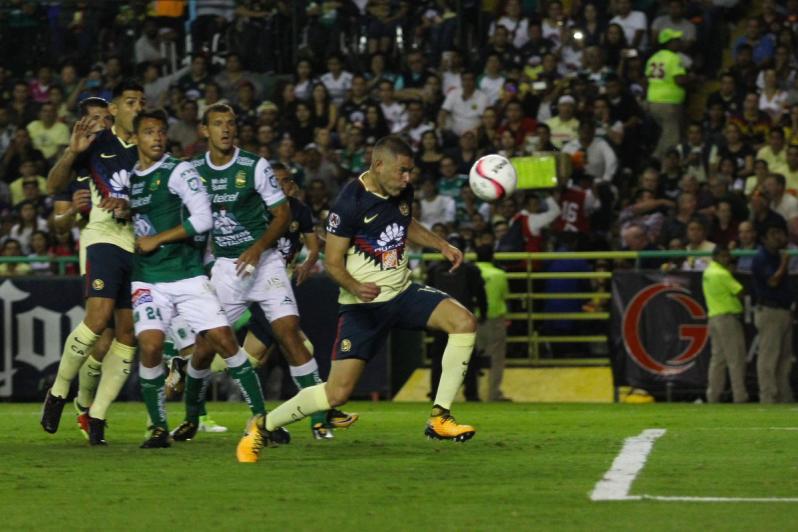 Both teams had plenty of chances throughout the game. America’s Darwin Quintero came close to scoring a beautiful goal after chipping the ball above Leon and USMNT goalkeeper William Yarbrough. However, the ball hit the crossbar and the chance vanished.

Late into the game, León were pushing fiercely and had América up against the ropes. The equalizer was scored by Mauro Boselli in the 89th minute after a great cross by Elías Hernández.

But the worst was yet to come for Miguel Herrera’s team. In the 92nd minute, with two balls on the field, Darío Burbano put one ball in the back of the net with a superb back heel.

The aforementioned second ball was quite near the ball in play, but this didn’t cause the referee halt play, as is normally the case in such a situation.

The match ended a few seconds later and Herrera stormed the field seemingly trying to eat the referee alive.

Should the beautiful goal have counted or not?