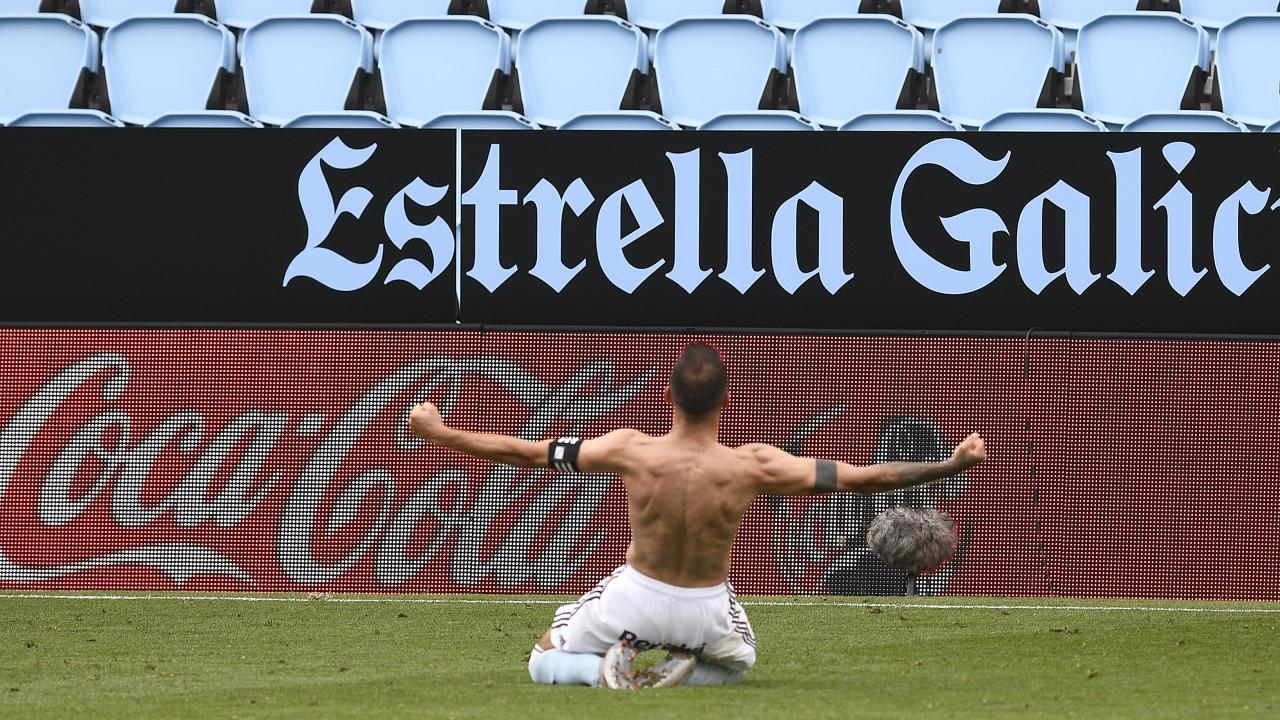 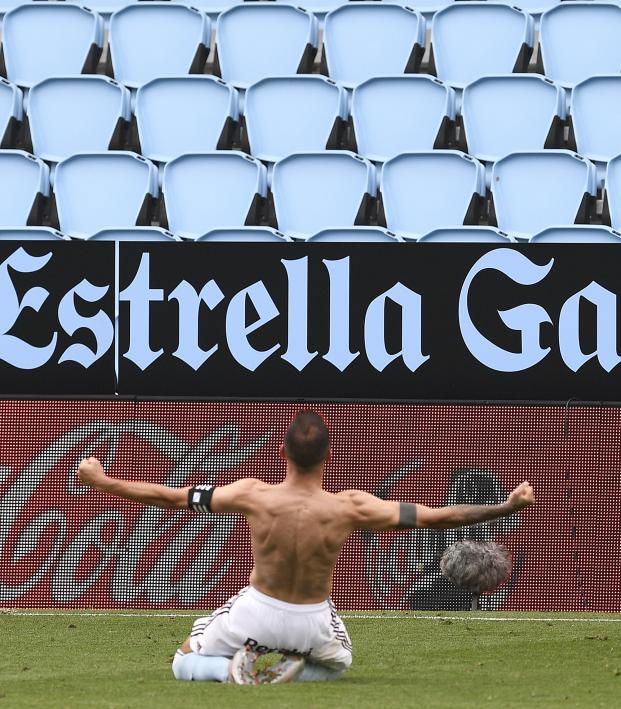 Nick Rumpf June 29, 2020
18th-place Mallorca is in need of a win against 17th-place Celta to keep survival hopes alive.

An important game in the LaLiga relegation picture beckons as 18th-place Mallorca takes on 17th-place Celta Vigo on Tuesday.

Mallorca is still winless since the restart, having faced a tough stretch on the schedule which pitted the side against Barcelona, Real Madrid and Athletic Bilbao. The Balearic Islands-based team, co-owned by retired basketball player Steve Nash, has taken just one point since play resumed in a draw against fellow basement dwellers Leganes.

It's a must-win match for Mallorca.

Vicente Moreno's side faces an uphill battle to avoid an immediate return to the second division with Celta closest in the table, eight points ahead. Celta has fared much better than its opponents since the restart, claiming a 6-0 win against Alaves and a victory over seventh-place Real Sociedad as well as taking a point off Barcelona thanks to an 88th-minute free kick goal from Iago Aspas. Dating back to before the shutdown, Celta has lost just one of its last 10 games.

When the two sides met earlier this season in Vigo, Mallorca was able to secure a point with a late goal by top scorer Ante Budimir. Since that matchup in December, though, Mallorca has won just three league games. Oscar Garcia, who signed a new contract after the draw against Barcelona, will hope his Celta side can continue its strong away form on Tuesday. The team has kept a clean sheet in each of its last four games on the road, and since play resumed Mallorca has scored only twice.

Celta will likely be able to turn to its most in-form players again on Tuesday. Aspas has scored in three consecutive games and Barcelona loanee Rafinha scored twice in the victory over Alaves before completing a game-high seven dribbles in the victorious effort against Sociedad.

A win in Palma would help Garcia's men feel much more secure; an 11-point gap between them and the bottom three with just five games left to play would be insurmountable barring a miracle. Things won't ease up for Moreno's side as Mallorca must face Atletico Madrid and Sevilla in the run-in as well. The game will be available on beIN SPORTS and fuboTV from 1:30 pm EST.