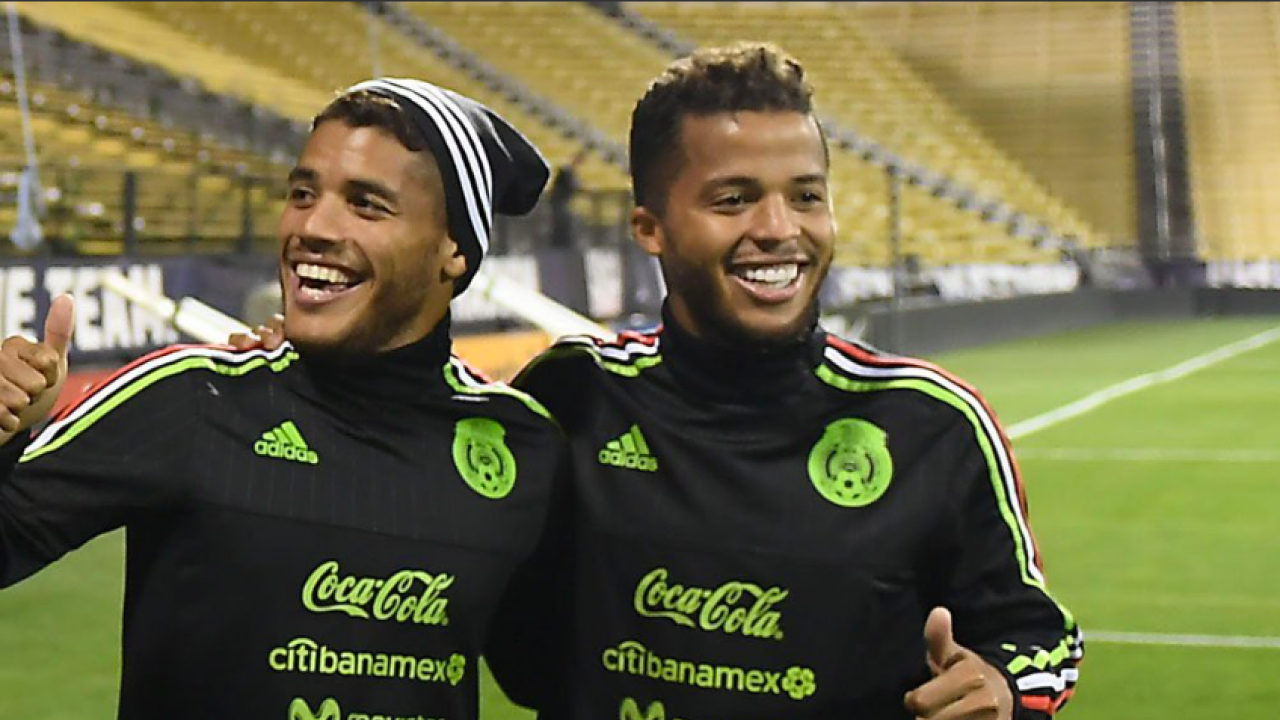 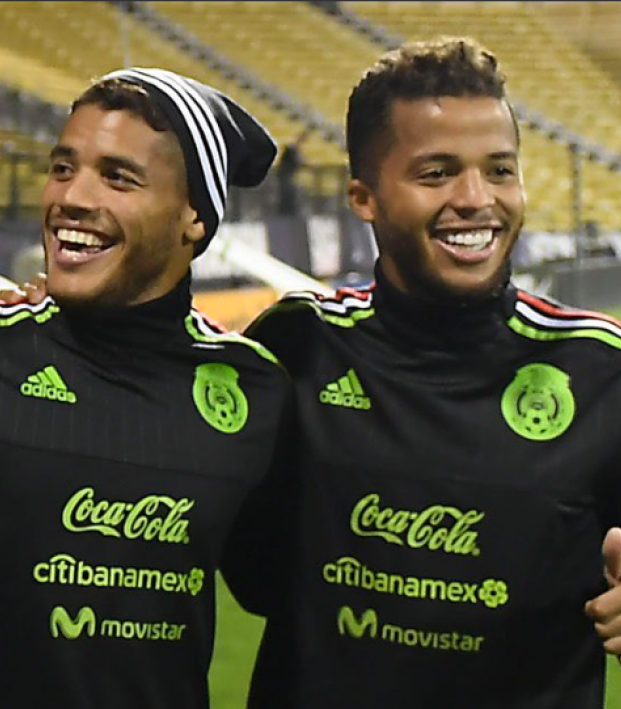 Hannah Lichtenstein July 26, 2017
A double dose of dos Santos Trouble for the rest of the MLS.

Brothers: you can’t live with them and you can’t live without them. After years of what may have been some separation anxiety plying their trades thousands of miles away from each other, Jonathan and Giovani dos Santos may play on the same club team again.

This transfer has cycled through the rumor mill a few times already, and it appears to have finally become a reality. Mexico’s favorite bros are reportedly going to be playing alongside each other at the LA Galaxy. The MLS club is believed to have agreed to a fee with Villareal, and Jonathan could soon be soaking up the La La Land sun and sitting in standstill traffic with his brother. 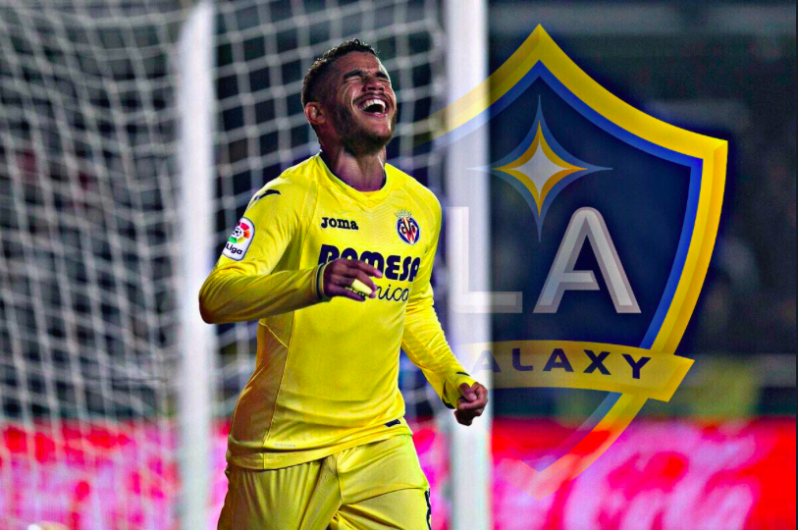 Will they be the epitome of chemistry on the field? Are teammates going to have to break up brothers' quarrels? Only time will tell but fans are gonna have some fun watching Gio and Jonathan doing what they love together on the club level.