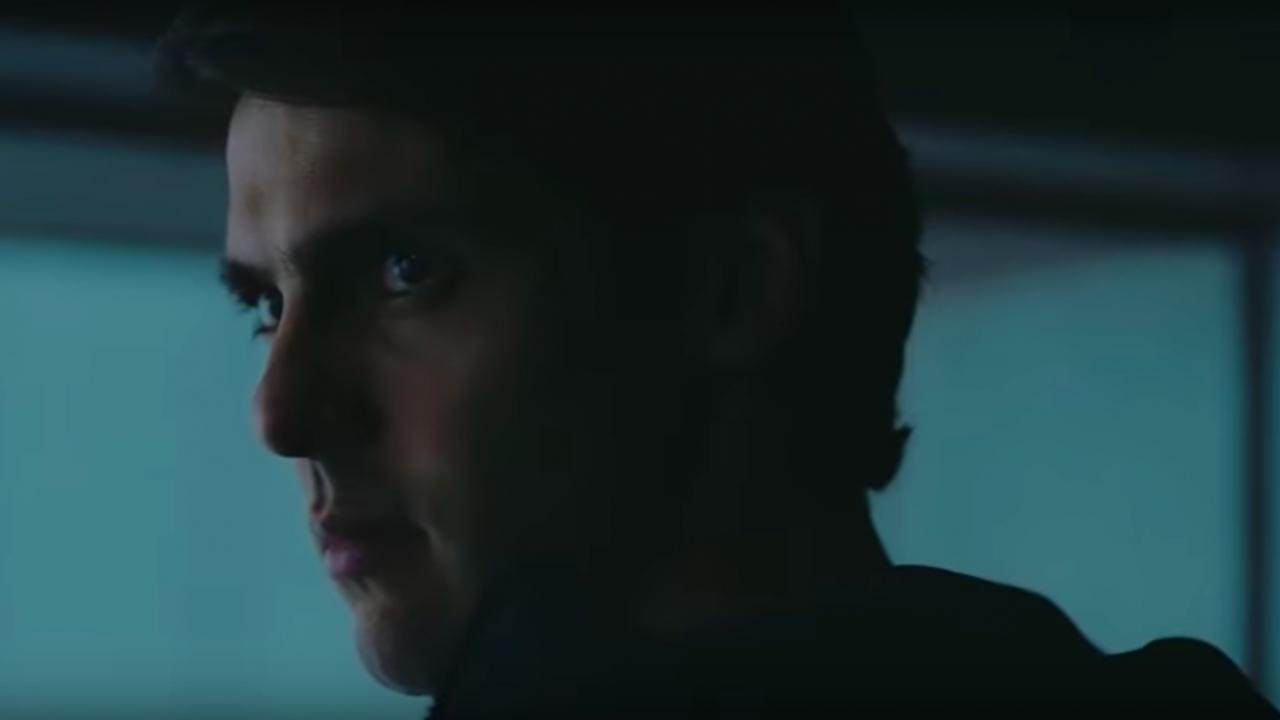 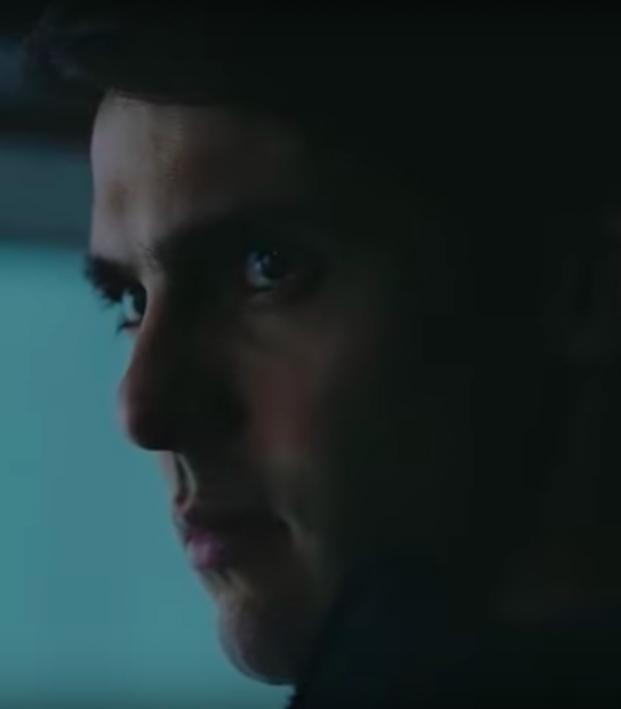 Kaká Stars In One Of The Best FIFA Trailers Ever

It’s getting serious. FIFA 20 is set to drop in just over two weeks (Sept. 24) and we’ll soon get our hands on the demo (rumored for Sept. 12). In the mean time, FIFA is set to reveal the ratings of the game’s top 100 rated players tomorrow. They’ve revealed the 100 players over on EA.com, but they haven’t revealed any of their stats yet.

It’s more interesting to see who’s dropped out of the top 100, which was painstakingly revealed by Squawka. The biggest casualties to drop out include Gareth Bale, Gianluigi Buffon, Gonzalo Higuain, Andres Iniesta and Mesut Ozil.

But in anticipation of the player ratings, FIFA has released a video that attempts to explain how players are analyzed and given their in-game stats: They’re brought to a bunker underneath a corner store and put through vigorous testing of course.

But seriously, this is an excellent video. The fact that Kaká is watching and critiquing “the next Kaká” (João Félix) is enough to give you the chills. Also, there’s Jesse Lingard, the youngest 26-year-old on the planet and loaded with potential.