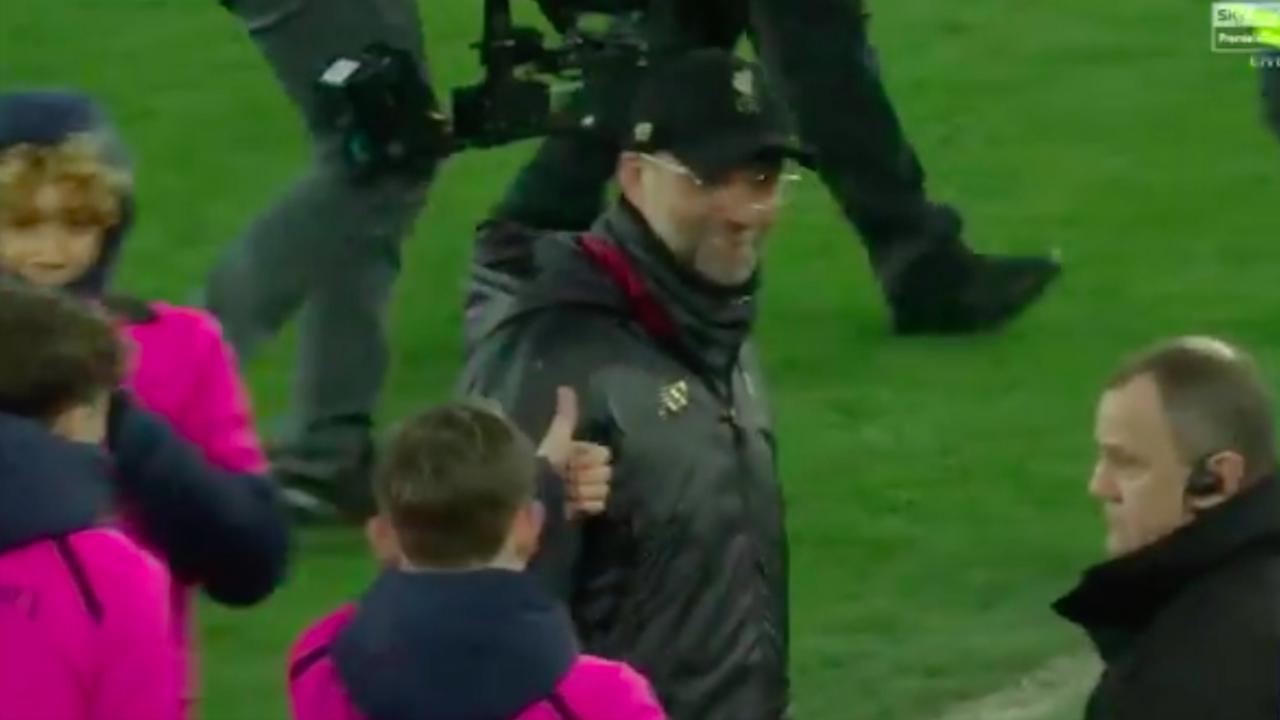 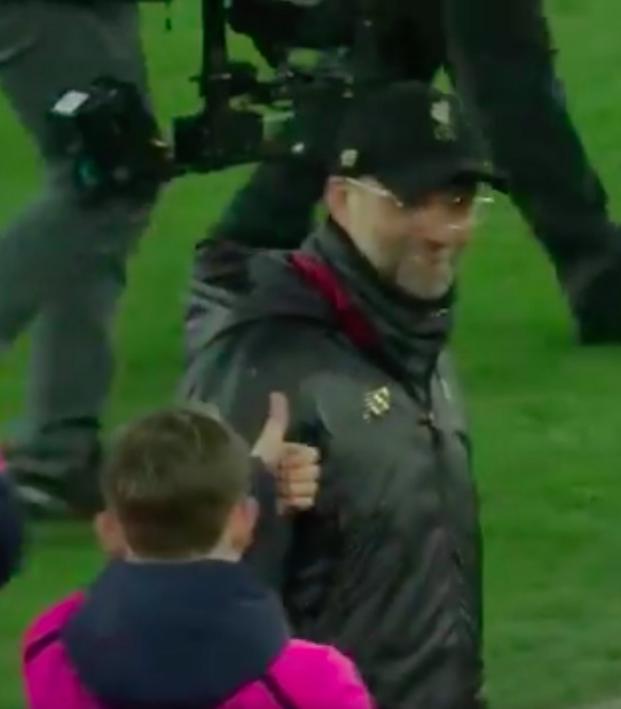 Connor Fleming March 3, 2019
Liverpool’s form is dangerously close to being appropriately classified as a monumental collapse.

There are still nine matches remaining in the season, but the draw has handed control back to Manchester City in the title race. The Citizens now have a one-point advantage and control their own destiny. They’ve also won five straight league games, certainly an ominous harbinger for a Liverpool side that’s won only two of its last six.

The atmosphere at Goodison was electric, the play out on the pitch less so. Liverpool just about edged the match with regards to engineering moments of danger in Everton’s third, but the Reds’ vaunted attack was extremely underwhelming when those moments arrived.

A brilliant bit of defending from Michael Keane!

Watch the Merseyside Derby on NBCSN or stream: https://t.co/AsypmP8NNc pic.twitter.com/eUmru8Bk3e

Klopp appears to attempt to scold the youngin for his antics, but this is coming from the man that ran out onto the pitch to celebrate a goal when these teams last played at Anfield.

Klopp getting triggered by a kid ball boy. What a Sunday. pic.twitter.com/n1w1BBabQO

Liverpool returns to action next Sunday with a home match against 16th-place Burnley. Manchester City hosts eighth-place Watford on Saturday.