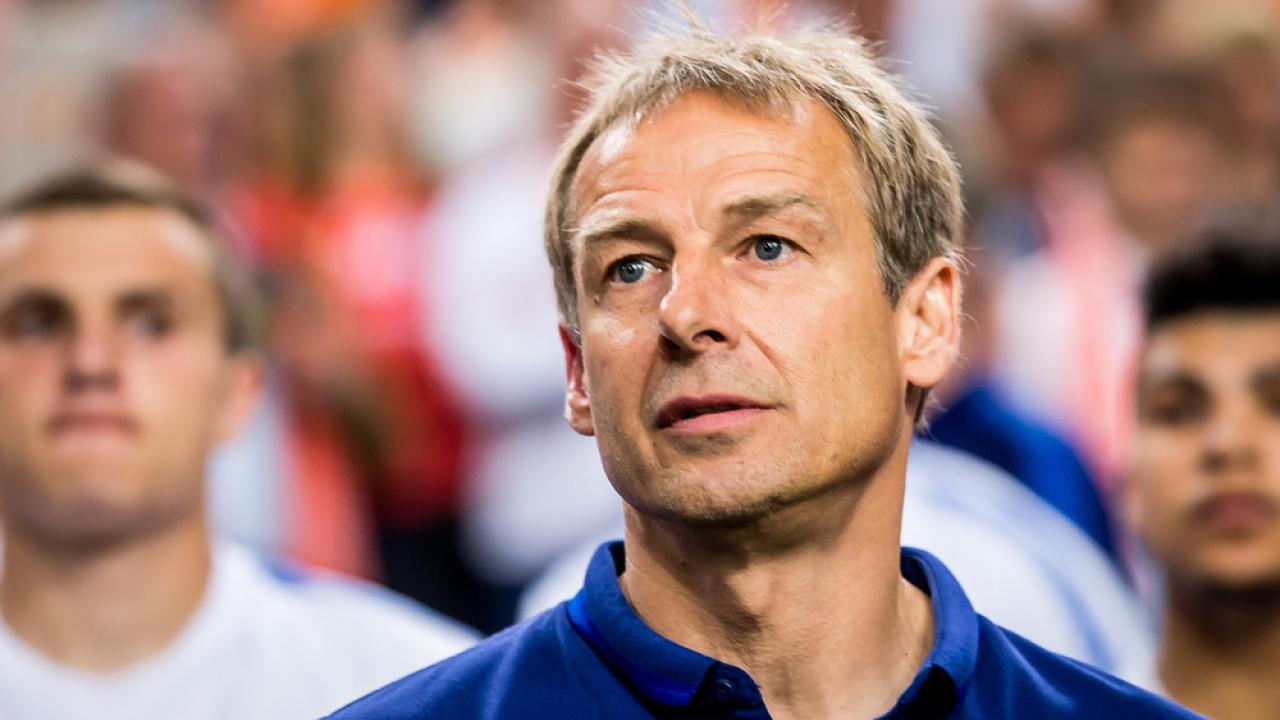 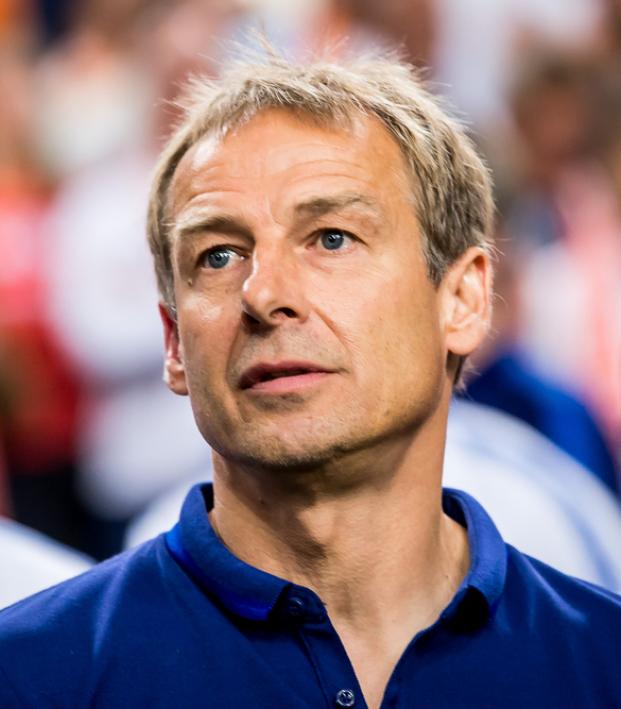 Jürgen Klinsmann has been out of the management game for well over two years now, and there are a variety of reasons for that. Most obviously, the 2006 German Football Manager of the Year is utilizing the old “Absence makes the heart grow fonder” technique.

His managerial career has been one of diminishing returns, from his failed, one-year stint at Bayern Munich to the disastrous start to the Hex in 2018 World Cup qualifying. There’s a lot of sense in him lying low, although Klinsmann’s recent admission that he’d only return to international management to take over a country capable of reaching the World Cup semifinals smacks of everything that characterizes the man as so gratingly self-satisfied.

To be fair to Klinsmann, he also has his personal reasons. He loves his life in California, and he likes the freedom he has to travel to Germany to watch his son Jonathan play for Hertha BSC’s reserve team. He also has a daughter that’s finishing high school before attending college next fall — a bit of timing that’s given legs to a rumor concerning Klinsmann taking over Inter Miami for its inaugural 2020 season in MLS.

Never mind the fact that Klinsmann infamously feuded with Don Garber (who recently signed a five-year contract extension as commissioner of MLS) and quite recently stated that managing in MLS doesn’t interest him.

Some major news in the making, I’m hearing that @InterMiamiCF have serious interest in former #USMNT manger Juergen Klinsmann for their head coach position, they’re expected to formally reach out soon.

Perhaps Klinsmann has been swayed by Tata Martino’s success at Atlanta United and progress to manager of Mexico or Matías Almeyda’s decision to join San Jose, but we can’t imagine Klinsmann has been too happy about the way his name has been used in the media of late.

Prior to Bayern Munich’s heavyweight clash with Liverpool in the Champions League, a lot of the talk centered on Jürgen Klopp’s personal duel with the Bavarian giants.

It’s been revealed by Bayern president Uli Hoeness that Bayern had reached an agreement with Klopp back in 2008 to take over at the Allianz Arena. Klopp had just reached the end of a seven-year period with Mainz — helping the club stave off relegation to the third division, earn promotion to the Bundesliga followed by a three-year stay there — but Bayern ultimately elected to give the job to Klinsmann while Klopp signed with Borussia Dortmund.

In this story, Klinsmann plays the role of punching bag. His reign lasted all of 44 matches, and he was dismissed following quarterfinal exits in both the UCL and the DFB-Pokal and with the club languishing third in the Bundesliga.

Klopp’s Dortmund reign lasted 318 matches, and he led the team to two Bundesliga titles, one DFB-Pokal and a runners-up finish in the 2012-13 UCL. Klopp’s now one of the most praised managers on the planet; Klinsmann’s greatest achievement of late is having his salad described as “a rogue tuft of hair stubbornly rising from the top of his head as if pulled by an invisible cloud of static electricity” by Sports Illustrated’s Chris Ballard.

Following on that, Klinsmann is getting battered again after it was revealed that he received a $3.35 million settlement of his contract from U.S. Soccer. For those who have lingering memories of that 4-0 defeat to Costa Rica in San José — perhaps the most abject display in U.S. Soccer history — the number angers. As does Klinsmann’s lasting inability to admit to any mistakes or countenance any sort of regret.

Personally, I think Klinsmann at Inter Miami would be spectacular. If there’s one area where MLS lags drastically behind its European counterparts, it’s in the managerial narrative. In the Premier League, that’s all they talk about — matches are turned into Pep Guardiola vs. Klopp and teams are entirely defined by who they employ (Rafa Benitez at Newcastle or Mauricio Pochettino at Spurs).

Maybe we’re a little excited by Caleb Porter taking over Columbus or by Adrian Heath’s lukewarm seat in Minnesota, but Klinsmann would act as one of the league’s first pantomime villain managers. And we’d also get Bob Bradley vs. Klinsmann, which would be one helluva show.