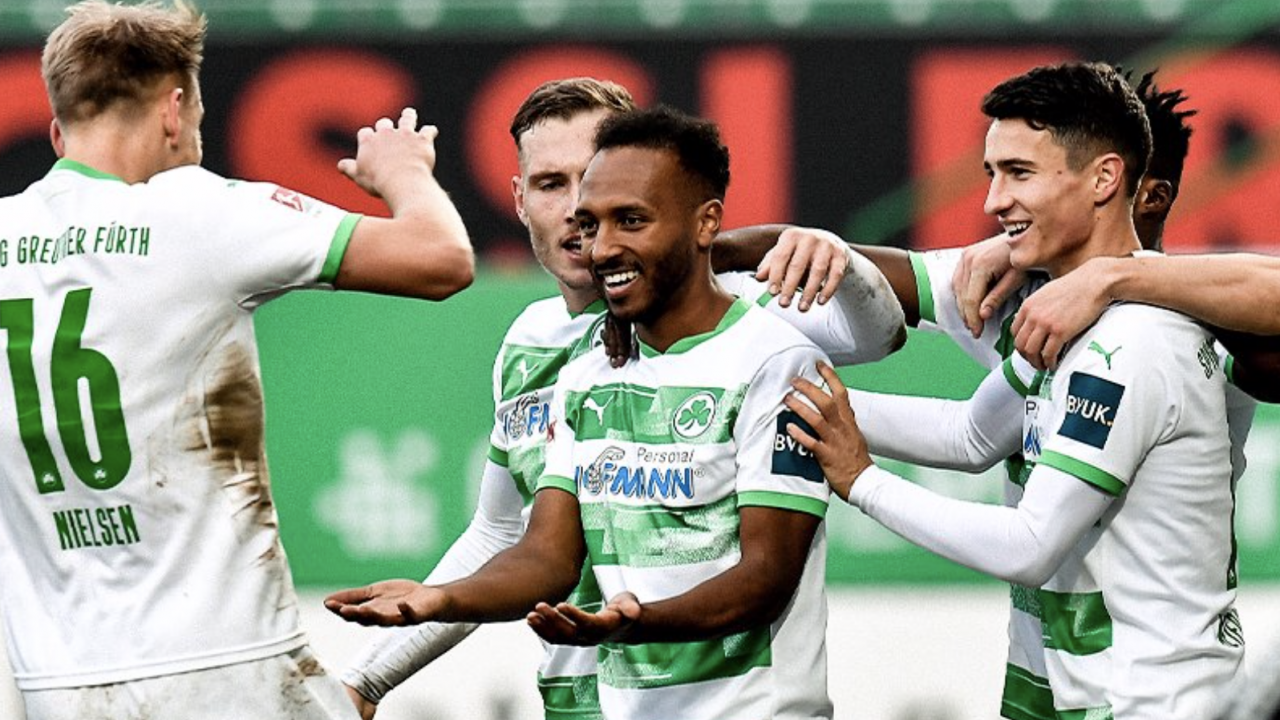 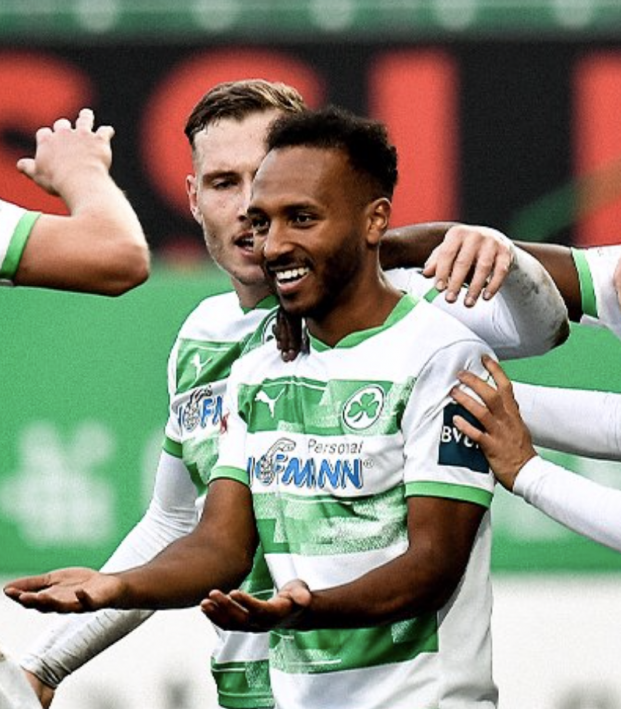 Julian Green Won’t Let You Forget About Him That Easily

The USMNT’s future looks brighter than ever, especially after a promising 0-0 draw against Wales and a 6-2 thumping of Panama. A young squad with overflowing potential has fans ready for the new era of Gio Reyna, Weston McKennie, Sergiño Dest and other American stars playing among Europe’s best clubs.

One name that critics have cast away to the seas of irrelevancy — and one that fans haven’t heard in years — is that of Julian Green. After scoring an inspiring goal for the USMNT in 2014 and being among Bayern Munich’s ranks, he seemingly drifted away into obscurity.

When USMNT pundits and fans create potential rosters and starting lineups, none of them even bother thinking of the 25-year-old American playing for SpVgg Greuther Fürth in the 2. Bundesliga.

To help remind everyone who dared forget about his name, Green scored an absolutely ridiculous free kick in a league game against Jahn Regensburg on Sunday.

Toni Kroos vs Sweden (93rd Minute)
The pressure and fear couldn't stop the German Sniper from this sensational goal. pic.twitter.com/WlxvPsP8x9

Green and his club are off to a quick start this season, sitting second in the 2. Bundesliga. Fürth is hoping to return to the Bundesliga for the first time since the 2012-13 season.

As for the Tampa-native, he is well on track to pass his goal tally from last season. In the 2019-20 campaign, Green made 24 total appearances. He netted four goals and had one assist. In only nine games this season, he’s already netted three goals and has two assists.

At only 25 years old, Green has plenty of time to reignite the spark all Americans saw in Brazil six years ago. If he continues his form and provides more banging goals like this fre ekick against Regensburg, he could very well enter the conversation for making the USMNT roster.