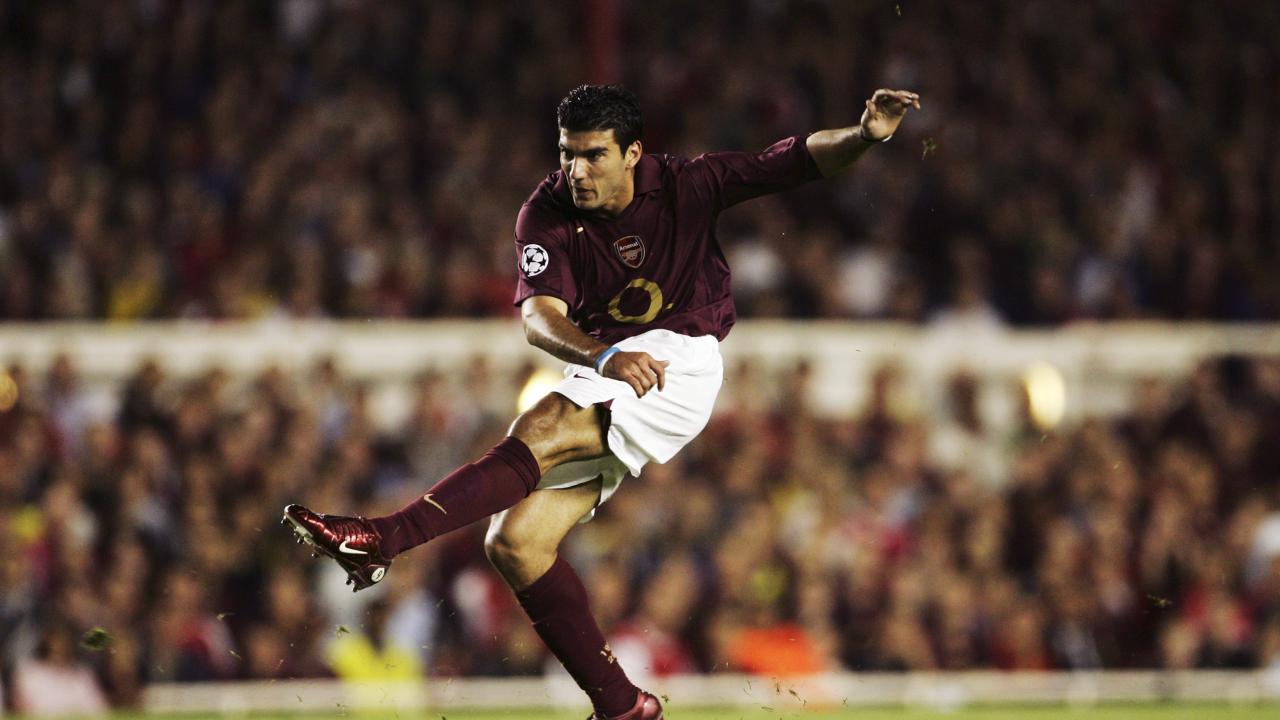 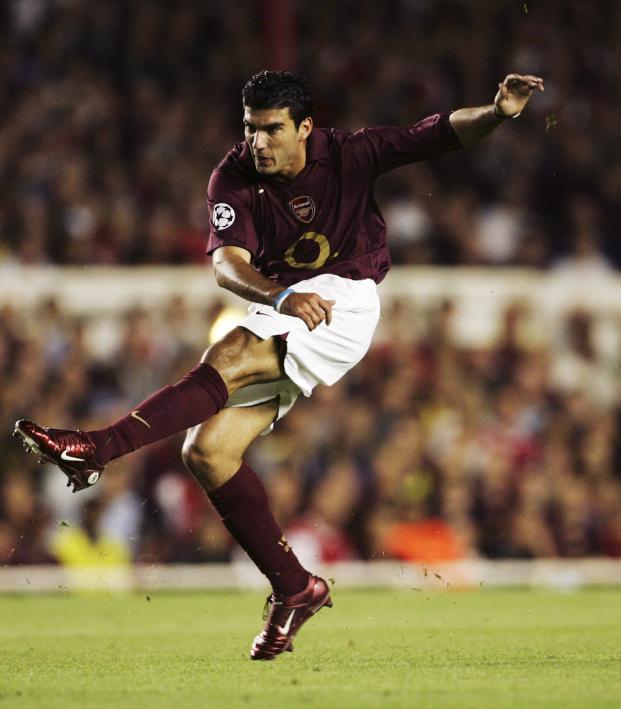 Travis Yoesting June 1, 2019
Reyes was a member of Arsenal’s ‘Invincibles’ and was playing in Spain’s second division.

Jose Antonio Reyes, a fan favorite wherever he went, died in a car crash on Saturday morning at the age of 35.

The crash occurred in Reyes’ hometown of Utrera outside Seville, Marca reported.

Reyes, a former Arsenal, Sevilla and Atletico Madrid winger, was a member of Arsenal’s “Invincibles” in the 2003-04 season, having joined the London club in January of 2004. He helped the Gunners reach the 2006 Champions League final, his last match with Arsene Wenger’s club before moving on to Atletico Madrid.

Everyone at Arsenal is devastated by the shocking news that our former player Jose Antonio Reyes has died in a traffic collision in Spain.

Reyes made his Sevilla debut in 1999 at the age of 16 and he made 21 appearances for the Spanish national team. He won two Europa Leagues with Atletico Madrid. After stints at Real Madrid and Benfica, Reyes returned to Sevilla in 2011 and won three more Europa League titles.

As Reyes’ career wound down, he moved to Espanyol and Cordoba in Spain and Xinjiang in China. In January, he joined Extremadura in Spain’s second division. Extremadura was scheduled to play Sunday but the entire Segunda Division weekend schedule has been postponed until Tuesday.

A moment of silence will be held in Reyes’ honor before Saturday’s Champions League final in Madrid.

Social media was filled with outpourings of love for Jose Antonio Reyes from around the globe.

The Atlético de Madrid family is in mourning. Our former player José Antonio Reyes has passed away. You will forever be in our hearts. Rest in peace.

I’m devastated to hear the sad news about José Antonio Reyes. Wonderful player, superb team mate and exceptional human being. I wish his family and friends continued strength and courage to get through this difficult time. #takenfartoosoon

Very sad to hear the news about José Antonio Reyes. An amazing player and a wonderful team mates. My thoughts are with all his family and friends. Rest in peace.

FC Barcelona wishes to express their deepest condolences for the death of footballer José Antonio Reyes, a brilliant and charismatic player; one of the most outstanding figures and with a great trajectory in football. Rest in peace.

#ASRoma are shocked and saddened to learn of the passing of former Spain international Jose Antonio Reyes. Our thoughts are with his family and friends at this tragic time.

Sending our deepest sympathies to the loved ones of Jose Antonio Reyes, following his tragic passing.

The thoughts of everybody at Chelsea FC are with the family and friends of Jose Antonio Reyes, following the tragic news today.

We're devastated to hear of the passing of our former player José Antonio Reyes. Our thoughts are with his family and friends.

The Invincibles, one of the greatest teams in football history, with José Antonio Reyes among them.
This is such a sad day for José’s family, his former teammates & all Arsenal fans. pic.twitter.com/HwpeXDHfcN