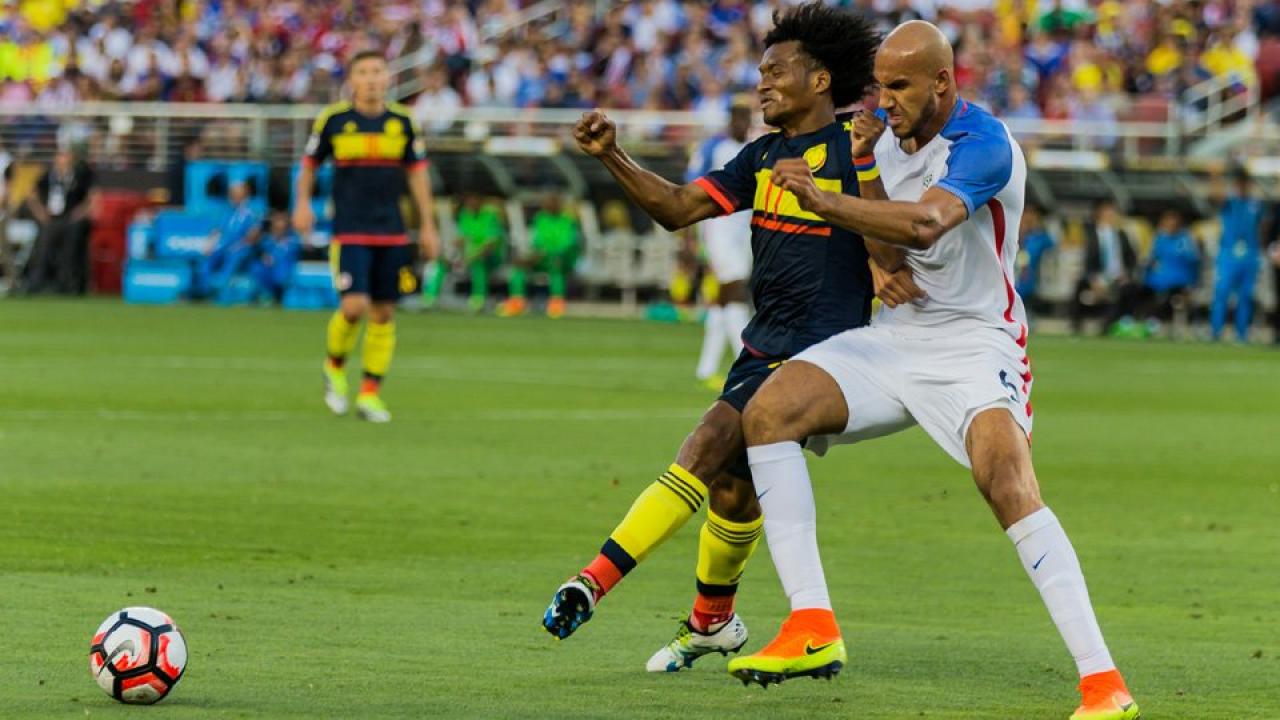 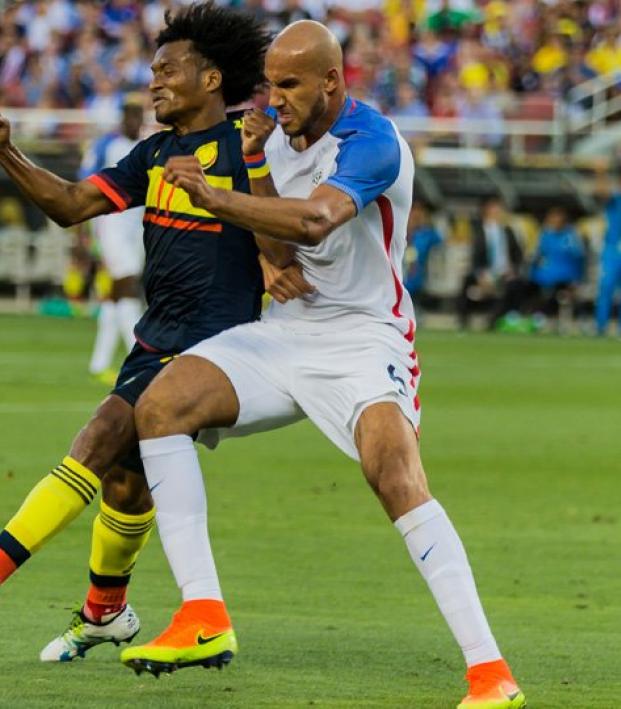 John Brooks Becomes Most Expensive U.S. Player Of All-Time With Transfer To Wolfsburg

Connor Fleming May 31, 2017
24-year-old USMNT defender John Brooks has completed a $22.4 million transfer from Hertha Berlin to Wolfsburg in the Bundesliga.

Rumors of John Brooks’ transfer from Hertha Berlin to Wolfsburg in the Bundesliga have been confirmed, and the reported fee of $22.4 million makes the USMNT defender the most expensive American player of all-time.

Brooks is currently in Denver with the U.S. squad ahead of a friendly against Venezuela and two key World Cup qualifiers against Trinidad & Tobago at home and Mexico at the Azteca. The fee paid for Brooks is roughly twice as much as the previous record, the $11 million Sunderland paid AZ Alkmaar for Jozy Altidore back in 2013.

The Berlin-born Brooks has been with his hometown club his entire career, making his way through the youth ranks before appearing over 100 times for the senior side. While Hertha finished sixth in the Bundesliga table, qualifying for next year’s Europa League in the process, the American defender had an inconsistent season at the back.

Wolfsburg only confirmed their status in Germany’s top division next season after defeating Eintracht Braunschweig in the relegation playoff. However, Wolfsburg were Bundesliga champions as recently as 2008-09 and runners-up in 2014-15. Owned by Volkswagen, the club figure to invest heavily this summer with Brooks being the first key addition.

At 24, Brooks has his best years ahead of him, but he’s already collected 30 international caps and scored at the 2014 World Cup. The 6’4’’ defender showcased his promise with some sensational individual performances at the Copa America Centenario.