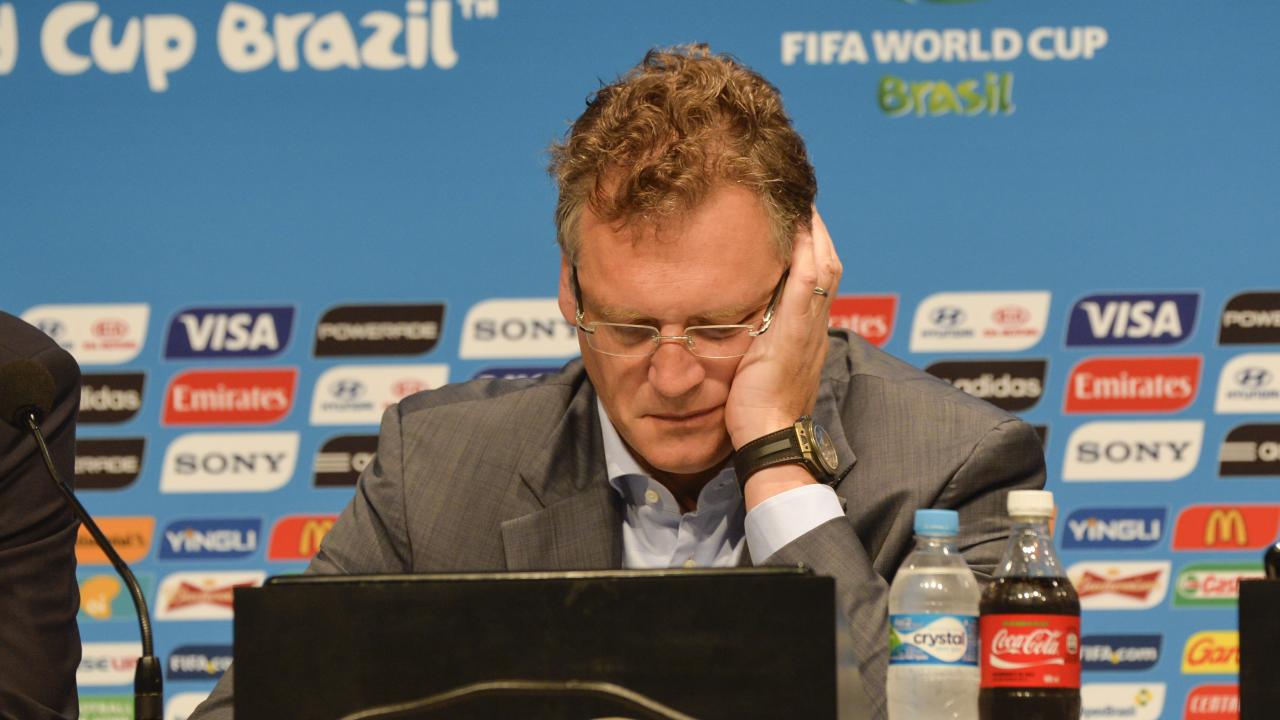 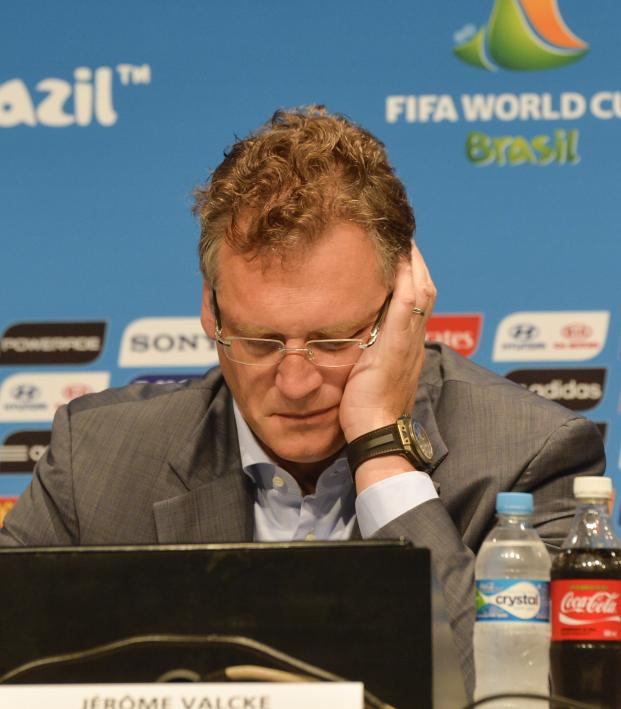 Sepp Blatter’s former FIFA secretary general Jerome Valcke received a ban appeal rejection on Friday, July 27. The 57-year-old was ordered by the Court of Arbitration for Sport (CAS) to complete his 10-year suspension from all football activities. Additionally, the Frenchman is to pay an approximate fine of $100,500.

Former Fifa secretary general Jerome Valcke has lost his appeal to the Court of Arbitration for Sport against his 10-year ban from football. He had been implicated in irregular sale of WC tickets and broadcast rights and expense abuse incl personal use of private jets #TheScoreKE pic.twitter.com/W3KViwKPbs

Valcke was a journalist for Canal+, a French TV station, until his appointment as FIFA’s director of marketing and TV under the infamous Blatter. He was suspended in 2015 after the FIFA corruption scandal for selling World Cup tickets over their face value and for splitting the profits.

In June 2016, the FIFA Appeals Committee issued Valcke a 10-year ban and a fine for his failure to fulfill a number of the football-governing organization’s ethical codes.

Valcke was found to have breached ethical codes on his travel expenses, illegally benefitting from a transaction between FIFA and a software development company, and for failing to cooperate with the investigations.

The Independent reports CAS’ statement on Valcke as the following:

“The panel concluded that the offences found to have been committed by Jerome Valcke were cumulatively of a serious degree of gravity and that, therefore, the sanctions of a 10-year ban and fine of CHF 100,000 were wholly proportionate."

The corrupt FIFA officials who gave Qatar the 2022 World Cup should be charged with corporate manslaughter for the deaths of 1,200 construction while building the stadiums. As ever the revolting Sepp Blatter and FIFA are mired in blood and corruption

This isn’t surprising at all…
Qatar has used its money to corrupt and diminish everything it lays hands on…
From terrorists to the World Cup, their actions must stop!  pic.twitter.com/4bXRSln9ht

Let's say your claim is true!
Why did you keep silent over the last period and handed over the title of World Cup host to Qatar?
So you are part of this dirty political game, old man!
Anyway, #seeyouinQatar2022 !
Oh yeah BTW . . . you are good at marketing ! https://t.co/rSKQKkohRD

Blatter also failed in his appeal to reduce a six-year ban back in December of 2016, and that was followed by former UEFA boss Michel Platini in the summer of 2017.