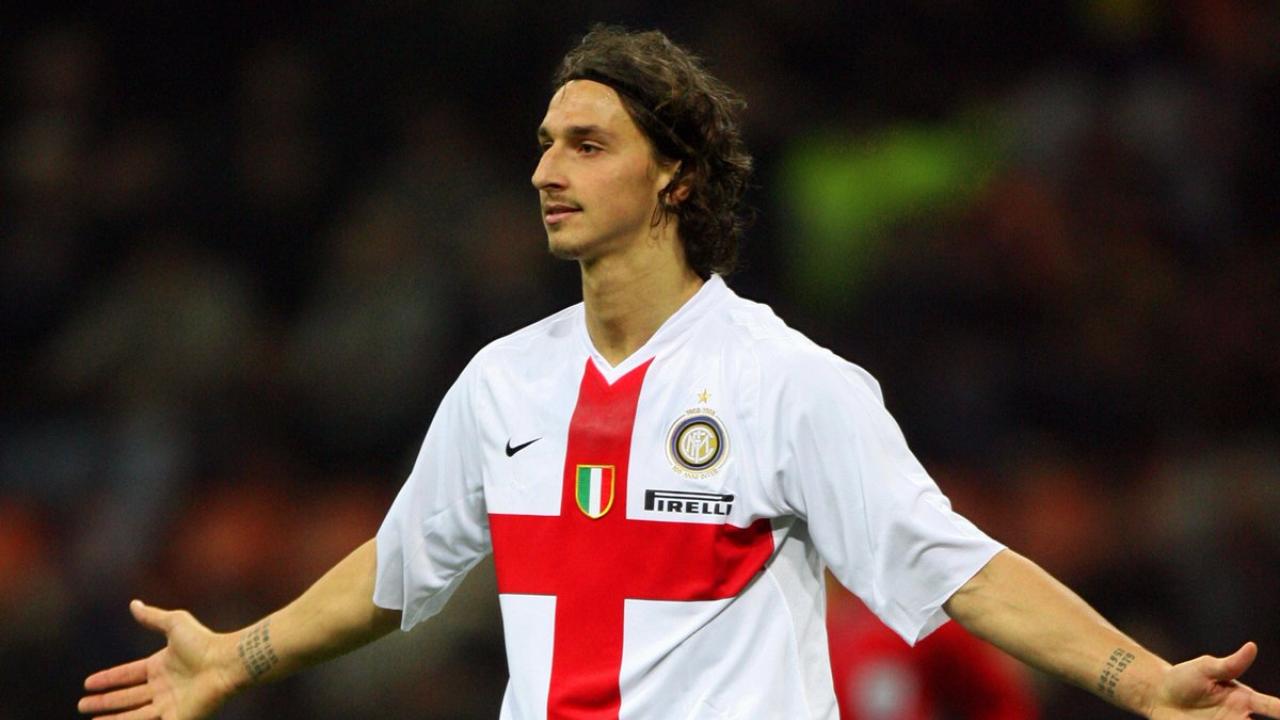 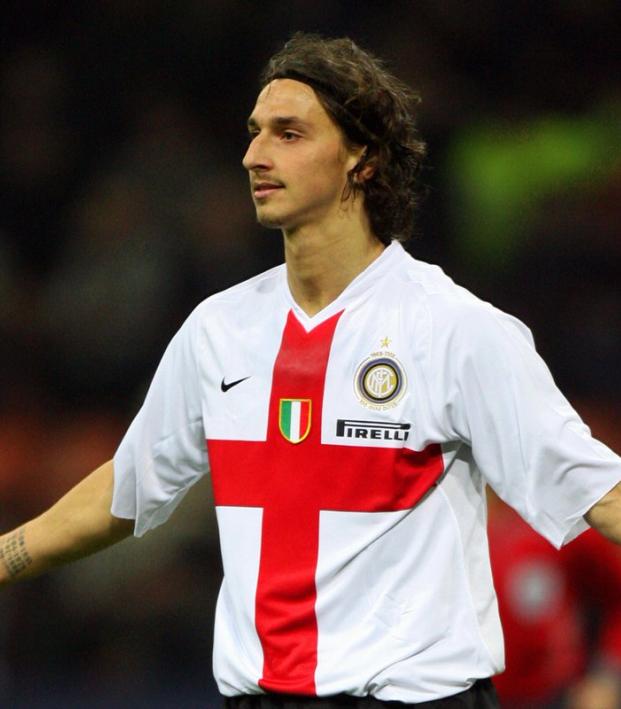 Connor Fleming July 30, 2018
This side is out to spoil Cristiano Ronaldo’s maiden season in Italy.

For those who grew up watching the Champions League in the early 2000s, the extended absence of 2009-10 champions Inter Milan has certainly been felt. Between 2002 and 2012 there was a 10-season period in which Inter always had a seat at club football’s most prestigious banquet, but the 2018-19 campaign will mark Inter's first appearance in seven years.

A lot of this is certainly due to the turmoil and financial uncertainty that’s faced the club over this period. That turmoil is perfectly mirrored in the managerial changes that’ve followed the departure of Jose Mourinho after that historic treble-winning season: the club went through 10 managers (including Rafa Benitez, Claudio Ranieri, Roberto Mancini and Frank de Boer) before luring Luciano Spalletti from Roma before the start of last season.

A fourth-place finish and a return to the Champions League made Spalletti’s maiden voyage a smashing success, and the financial uncertainty has been resolved by the injection of cash from Suning Holdings Group — a company owned by Chinese entrepreneur Zhang Jindong which now has a 68.55% stake in the club.

And so Inter will attack the 2018-19 season with a lot of extremely important pieces in place, including the services of captain Mauro Icardi, Croatian World Cup heroes Ivan Perisic and Marcelo Brozovic, and Brazilian center back Miranda. 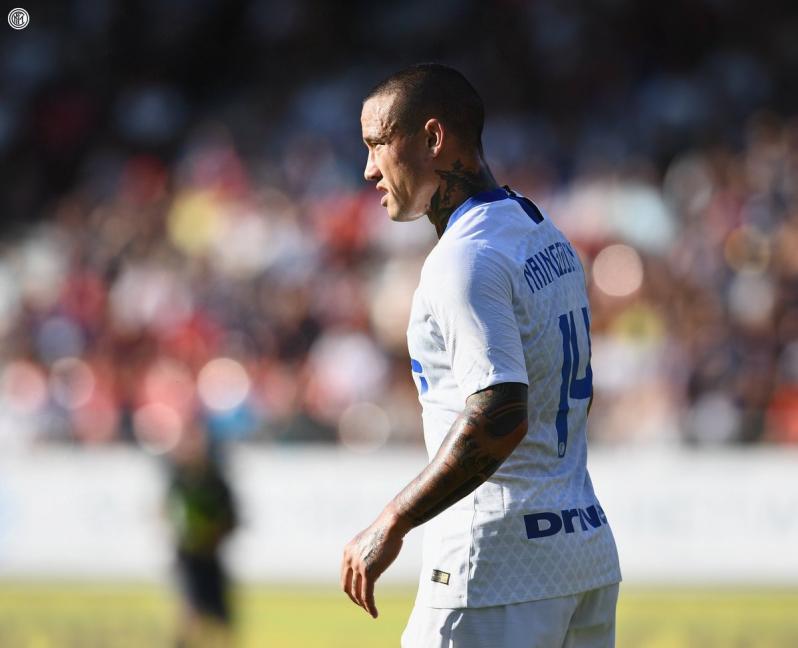 Inter isn’t just returning to the UCL, the club is returning in style. Literally. Just look at the three kit selections for next season. 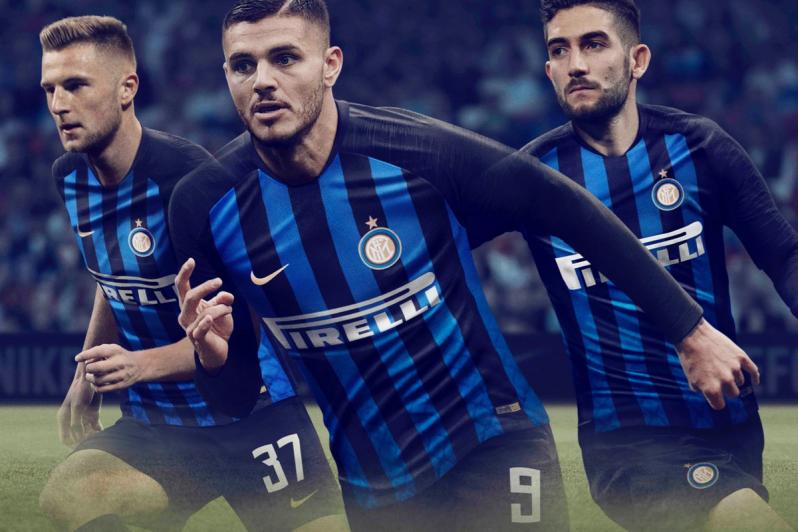 The home kit is always one of the best. Photo: @Inter | Twitter 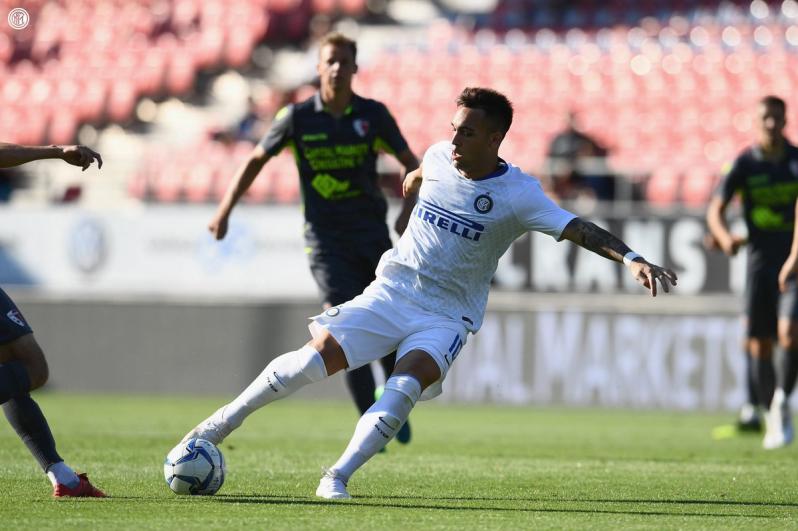 The away one is subtle but beautiful. Photo: @Inter | Twitter

With Juventus adding Cristiano Ronaldo this summer, the Turin club’s stranglehold over Serie A is only expected to grow tighter, but this Inter side is undoubtedly the strongest it’s been since winning five straight Scudetti between 2005 and 2010.