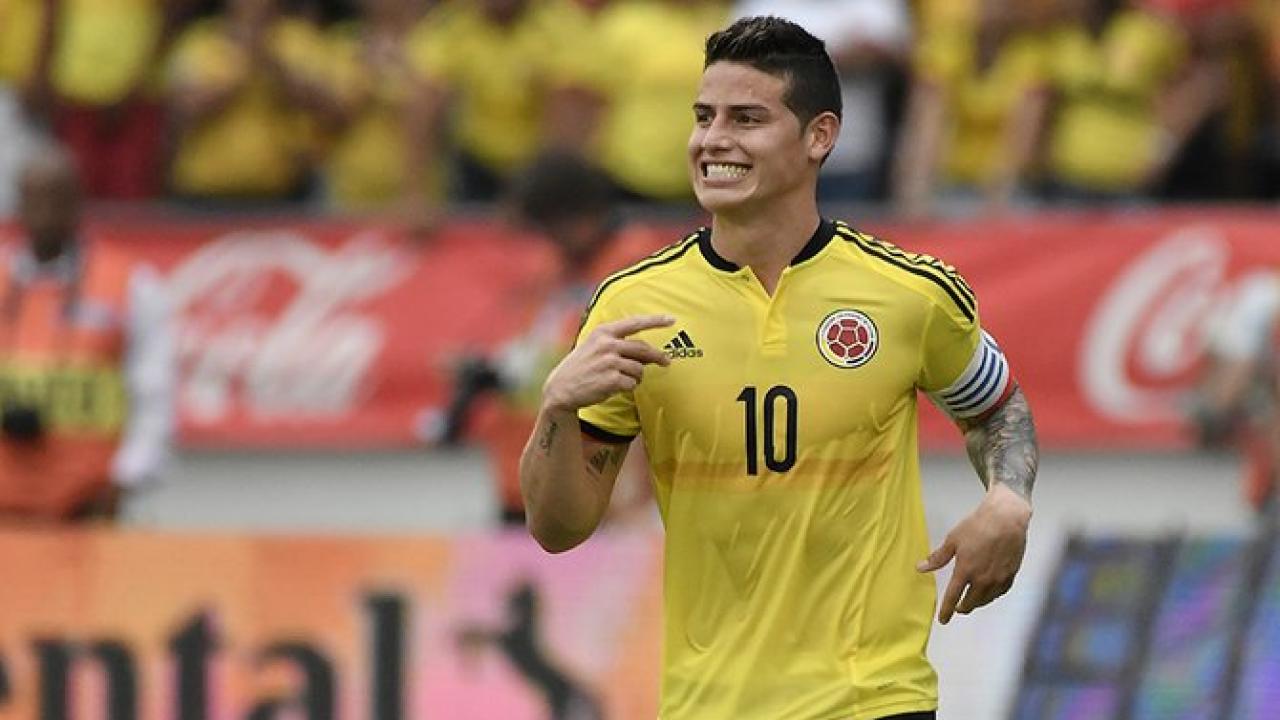 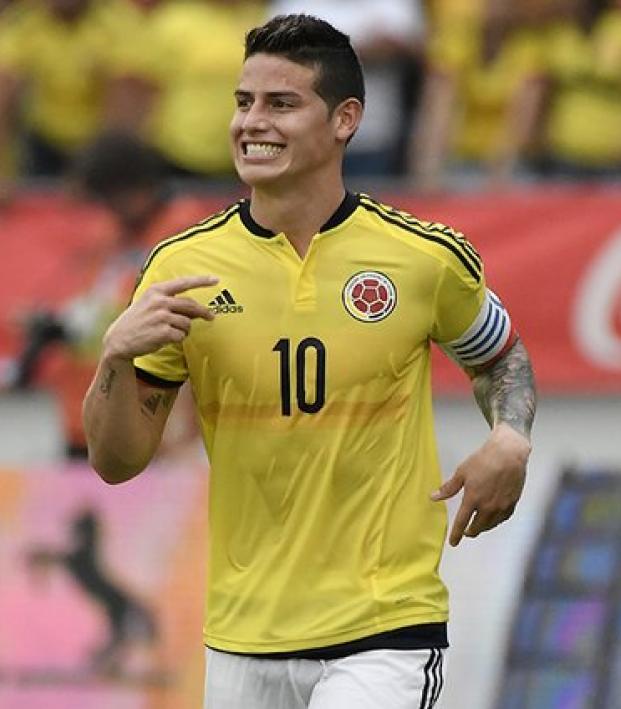 Colombia almost offered Argentina a massive lifeline before they’d even taken the field by leaving it until the 83rd-minute to take the lead against lowly Bolivia in Barranquilla. However, James Rodriguez converted the follow-up after his initial penalty was saved, and Colombia secured a vital three points.

James remains very much on the periphery at Real Madrid, scoring only two goals in La Liga this season, but he’s a faultless captain when it comes to leading Colombia.

Colombia knew that a victory here would see them climb to third, while a defeat or draw would make qualifying for the 2018 World Cup in Russia an almost impossible task. Against Bolivia, ninth in the ten-team table, Colombia probably expected a cakewalk at home.

But they left it extremely late after controlling nearly 75% of possession and firing 21 shots at the Bolivian net. Juan Cuadrado won the penalty after an inexplicable foul from Cristian Coimbra and James did the rest.