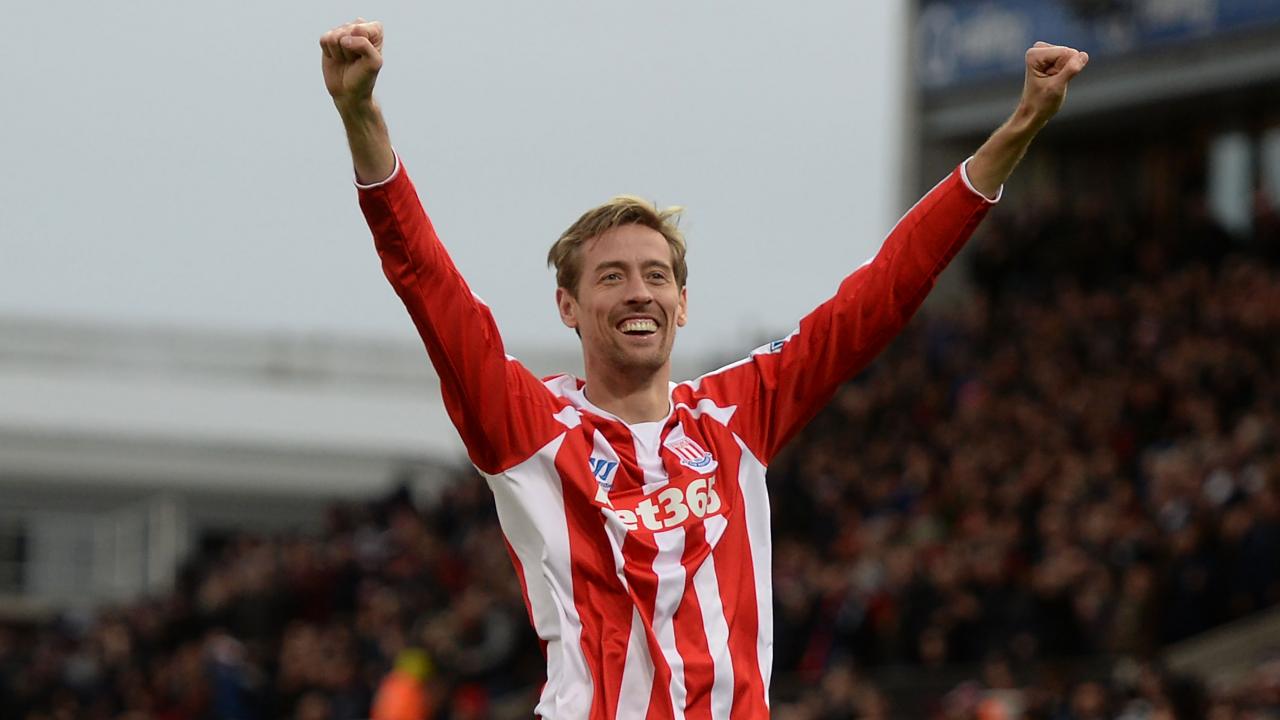 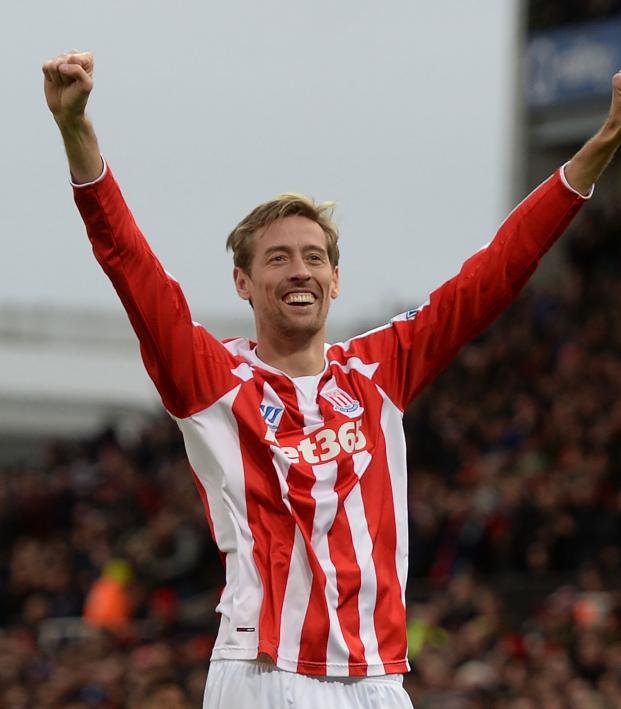 With Great Sadness, We Report Everyone's Favorite Giraffe Is Retiring From Football

Jack Moodey July 12, 2019
The lanky legend is hanging up his boots.

Peter Crouch tweeted out Friday morning that he plans to retire from professional soccer at the age of 38.

After a lot of deliberation this summer I have decided to retire from football !
Our wonderful game has given me everything.
I’m so thankful to everyone who helped me get there and to help me stay there for so long. X

The English forward, who is famous for his large height (6-7) and delicate touch, has been playing in England (Championship and Premier League) for almost two decades.

Crouch finished his career with 108 goals in 468 appearances in the Premier League, putting him in 20th and 24th place all-time in each respective category. The ageless giraffe played for seven different Premier League clubs over his career, with his longest tenured team being Stoke City, where he played for eight years.

While never a prolific scorer, Crouch certainly scored some worldies in the Premier League.

Not to mention this wonder-goal in the Champions League:

He also showed up when playing for his country, scoring an impressive 22 goals in 42 games with the English national team.

Wishing you all the best in retirement, @petercrouch! Congratulations on a fantastic career pic.twitter.com/7bcgcw3BeH

His former teammates have come out in droves to congratulate him:

Congratulations to @petercrouch on a brilliant career. Pleasure to play and share a dressing room with him, never a dull moment. All the best in your retirement mate. Not sure what was going on here pic.twitter.com/Da654JXiLD

Congratulations @petercrouch on a brilliant career! Highlights for me were the perfect hattrick v Arsenal, the overhead kick in the @ChampionsLeague v Galatasaray & singing Hey Jude on the karaoke in my local ‘The Solly’ on Marsh Lane!