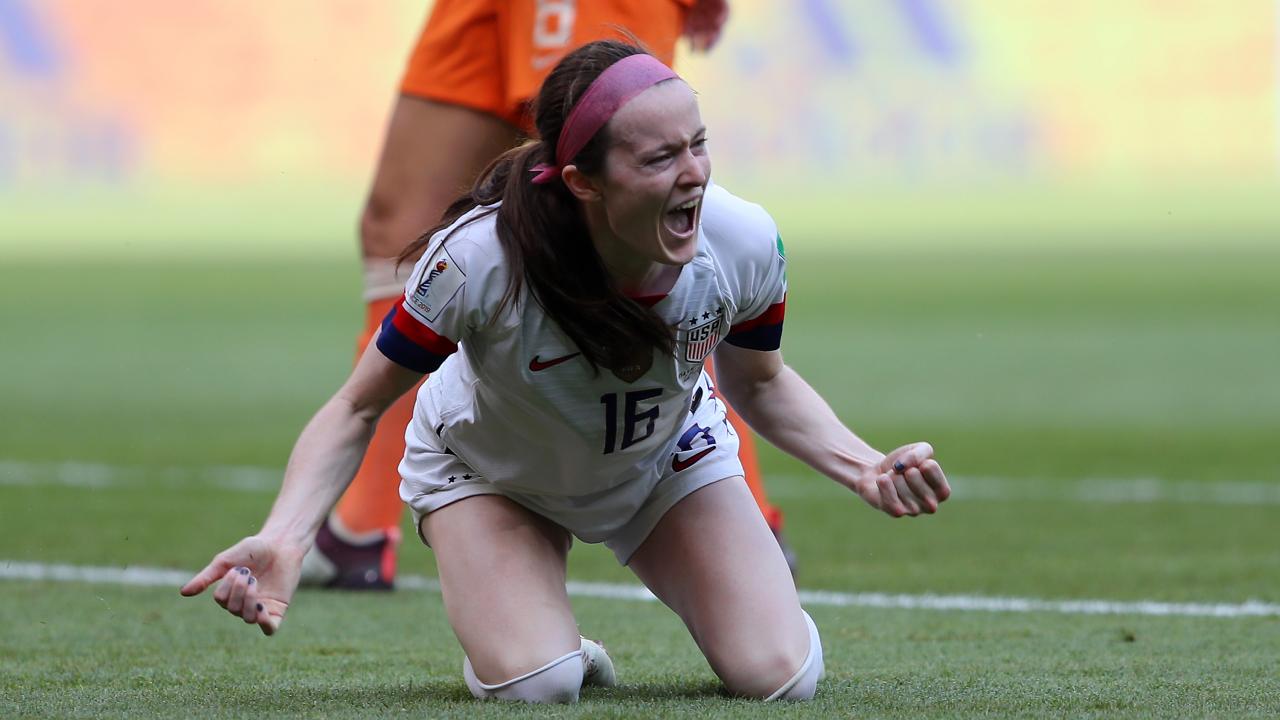 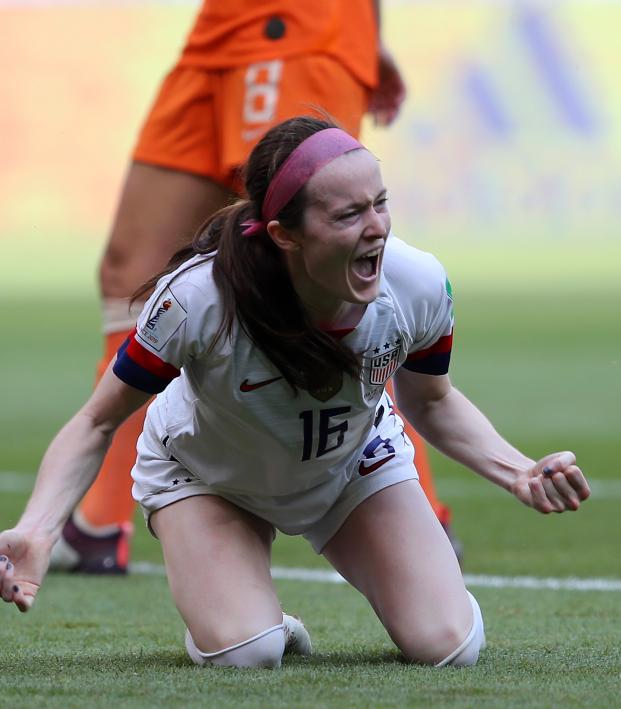 Connor Fleming January 27, 2020
The new deal begins immediately with coverage of the USWNT in Olympic qualifying.

According to a press release from FOX Sports, the network has landed an exclusive multi-year English-language rights deal with CONCACAF for coverage of the 2021 and 2023 Gold Cups as well as men’s and women’s Olympic qualifiers and the CONCACAF Champions League.

The USWNT begins its Olympic qualification process on Tuesday, Jan. 28 against Haiti at 8:30 p.m. ET. That match will be broadcast on FS2, FOXSports.com and the FOX Sports app. FS2 will also broadcast matches between Costa Rica and Panama, Canada and Saint Kitts & Nevis and Mexico and Jamaica.

The USWNT then plays Panama on Jan. 31 and Costa Rica on Feb. 3 with all three matches taking place at Houston’s BBVA Stadium. The top two finishers from each group advance to the semifinals, and the two nations that advance to the final qualify for the Tokyo Olympics.

TV Schedule for the #USWNT in the USA:

*All matches featuring the USA will be available to stream on FOXSports. com and the FOX Sports app with FS1 level authentication.

The last time the USWNT participated in a CONCACAF tournament was the 2018 Women’s Championship, which served as qualification for the 2019 FIFA Women’s World Cup. The USWNT posted a perfect record of five wins from five matches with 26 goals scored and zero conceded. They'll be expected to take care of business in a similar fashion this time around.

On the men’s side, Olympic qualifying takes place between Mar. 20 and Apr. 1 in Guadalajara, Mexico. The United States is in a loaded Group A alongside Costa Rica (Mar. 20), the Dominican Republic (Mar. 23) and Mexico (Mar. 26) with the top two finishers advancing to the semifinals.

FOX Sports will again provide coverage of the Gold Cup after broadcasting the 2019 event. The 2021 Gold Cup is scheduled to be played July 2-25, and 12 teams have already qualified (including the USMNT and Mexico) via the 2019-20 CONCACAF Nations League.

Finally, FOX Sports has captured broadcasting rights to the next three editions of the Scotiabank CONCACAF Champions League. The Round of 16 begins on Feb. 18 and commences on Feb. 27 with the following matchups:

The 2019 tournament, won by Mexico’s Monterrey, was broadcast by Yahoo Sports, so the new deal with FOX certainly represents a step forward for the competition.