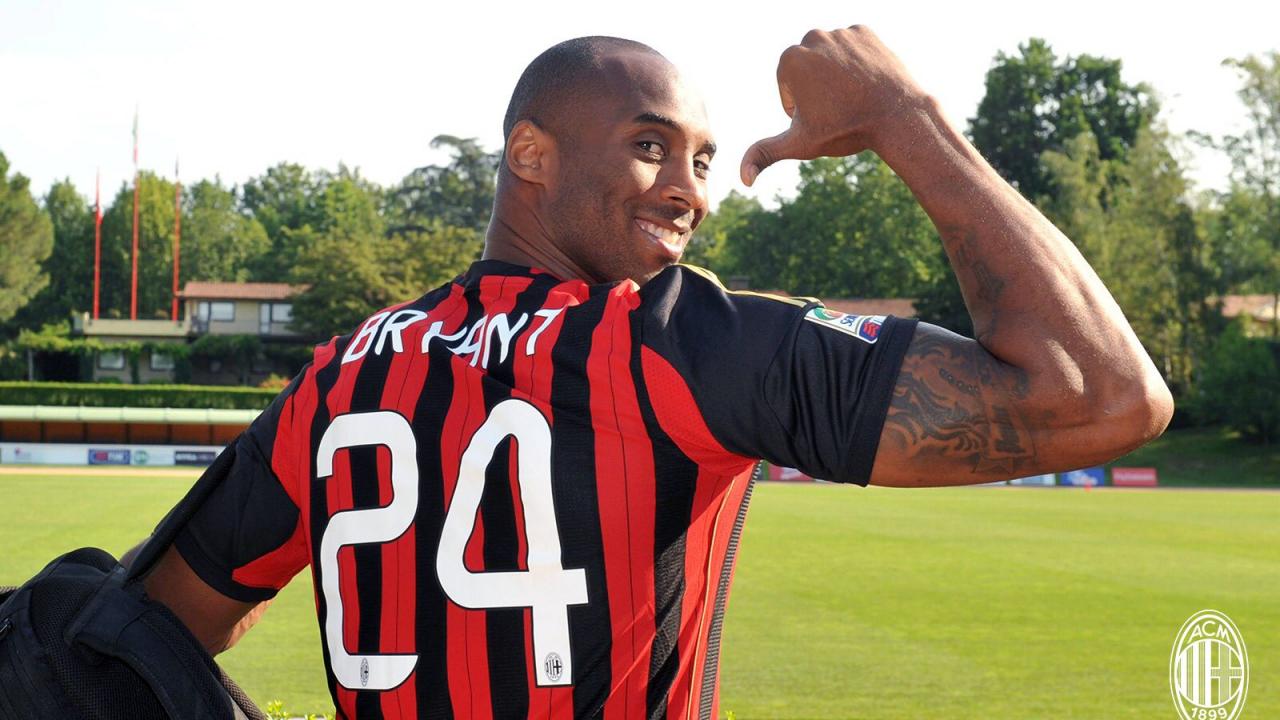 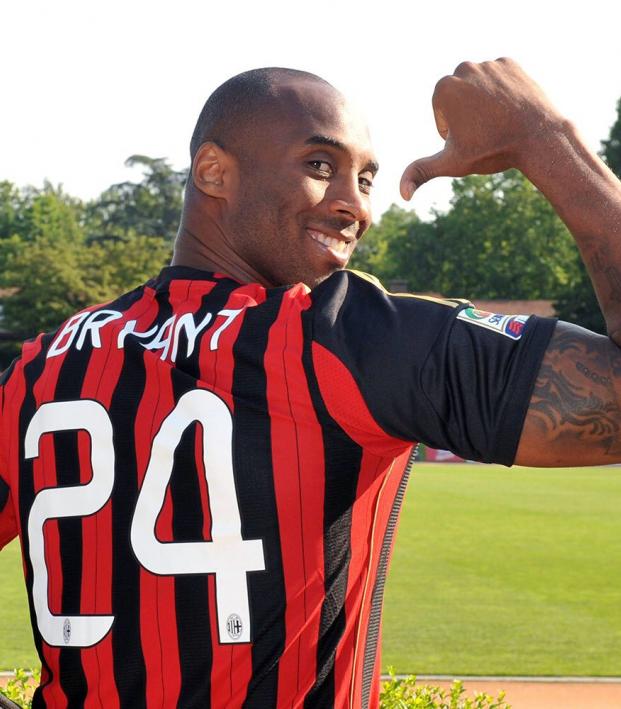 David Moore January 27, 2020
Remembering one of the world's greatest athletes.

The sporting world lost one of its most important figures on Sunday as Kobe Bryant, his 13-year-old daughter Gianna and seven others passed after a helicopter crash in Calabasas, California.

The tragedy is one where almost everyone will remember exactly where they were and what they were doing when they received the text, saw the tweet or read the news.

There's no combination of words that will accurately depict the magnitude of the loss. Bryant was an ambassador of sport. His name is recognized in every arena and on every court, pitch, field, track, etc.

The world came together in recognition of Bryant’s impact, not only as one of the most dominant athletes in history, but for his role as a father and humanitarian.

In loving memory of a true legend: Kobe Bryant pic.twitter.com/4Ysb6FhZeQ

Hundreds, possibly thousands of other organizations and athletes took a moment to say goodbye. The Professional Golfers’ Association tweeted out its condolences and Tiger Woods’ reaction. NASCAR, the NFL, the NHL and many more paid their respects to the basketball great.

“We are deeply saddened by the loss of NBA legend Kobe Bryant, his daughter Gianna, and all those who perished in today’s tragic accident. With a heart of a champion, Bryant made a generational impact on sports throughout the world.”

There’s no words to express the pain Im going through with this tragedy of loosing my neice Gigi & my brother @kobebryant I love u and u will be missed. My condolences goes out to the Bryant family and the families of the other passengers on board. IM SICK RIGHT NOW pic.twitter.com/pigHywq3c1

We miss you already Kobe

How can it be that one person had such a large influence in every corner of the sporting world? One look at Bryant’s work ethic and passion answers that question immediately.

The concept of sport — whether it be football, basketball or any other competition — is to compete to the best of your abilities. Bryant was the epitome of putting in every possible ounce of work to achieve success, no matter the cost. One of his most famous moments included shooting free throws after suffering an achilles injury.

Bryant’s tenacity and drive were unmatched, but that’s what made him a legend and icon in the sports world. People may not know a thing about basketball, but they will still recognize the name Kobe Bryant.

Jan. 26 will undoubtedly stand as one of the most tragic days in the history of sports. No matter our sport, team or club loyalty, we all became a little closer and better appreciated the genius of Kobe.