Be Ready To Pay For Peacock For Another 6 Years 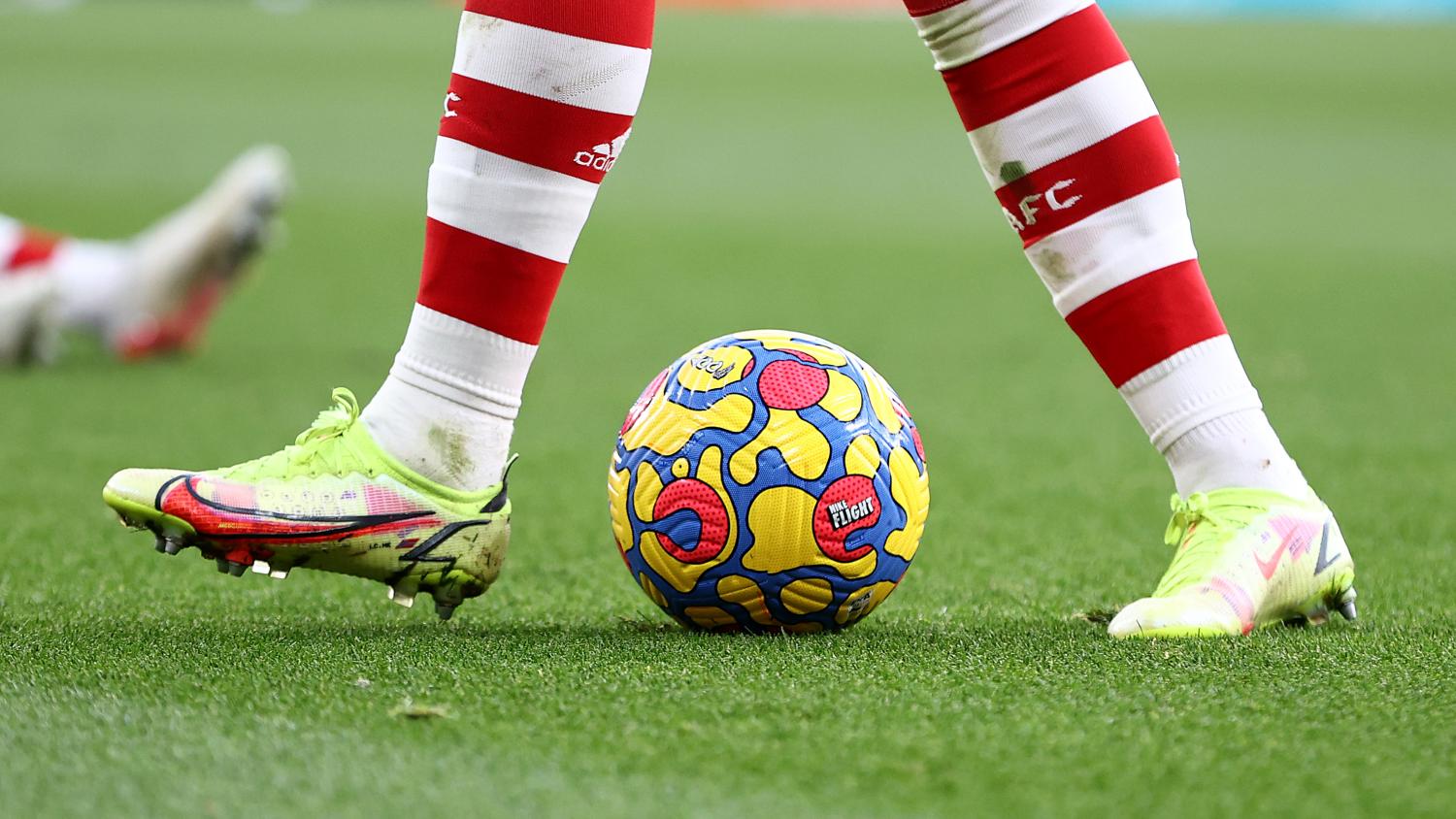 NBC has won a bidding war and retained the U.S. Premier League TV rights after major competition from broadcasters like ESPN and CBS. The American broadcaster announced a six-year extension with the EPL on Thursday.

Financial details of the deal were not announced, but reports have said it cost NBC $2.7 billion. For comparison, ESPN recently paid $1.4 billion for an eight-year deal with LaLiga. With ESPN having entered the bidding war, which went to a second round, the Premier League was able to squeeze every cent out of NBC.

'@NBCUniversal reached a six-year extension to serve as the exclusive US home of the @premierleague.

While there was speculation the Premier League could split TV rights between multiple broadcasters, as it does in England, NBC was able to retain rights to all 380 matches per season. ESPN and CBS also made major plays for the rights, while Fox pulled out as the bidding entered a second round. Additionally, Telemundo and NBC’s Spanish-language networks were a part of the deal and will continue to broadcast the Premier League in Spanish.

NBC held an executives’ call with reporters on Thursday afternoon, during which time top-level executives doled out predictable statements about how great soccer fans are and how NBC is the best way to watch the Premier League.

NBC has done a lot to raise the profile of the EPL in the U.S., providing the type of coverage Americans long craved, including initially making all matches free to anyone with a cable subscription. That began to change when NBC launched Peacock, with many matches put on the streaming service, which is not free. This meant fans not only had to pay for basic cable, but a streaming service without much else besides soccer as well.

In January, NBC announced it would shutter NBCSN. NBC said it will continue to provide Premier League coverage on NBC and USA Network, though the lack of a dedicated sports channel likely means fewer matches on TV and more on the streaming service.

While U.S. Premier League TV rights were likely to be at least partially behind streaming service pay walls no matter where they went, it would have been nice to consolidate subscriptions a bit. Currently, Americans have to subscribe to ESPN+, Paramount+ and Peacock just to get all of the major European and U.S. soccer leagues.

But at least the money will do some good. The Premier League was quick to say it will send a lot of these funds down the pyramid to improve grassroots soccer.

“Interest in the Premier League is going from strength to strength and it is great to see the growing global demand to watch our matches and engage with the league,” said EPL chief executive Richard Masters. “Our international and domestic broadcast revenues over the next cycle will give stability and certainty to the game as a whole, which is particularly important as football recovers from Covid-19 losses. We are proud to provide more investment into our football pyramid than any other football league in the world.”

In the end, after eight years of watching the Premier League on NBC’s family of channels, at least we won’t have to get used to seeing a new group broadcasting the matches. We’ll continue to see Rebecca Lowe, Arlo White and the Robbies for the foreseeable future, for better or worse.