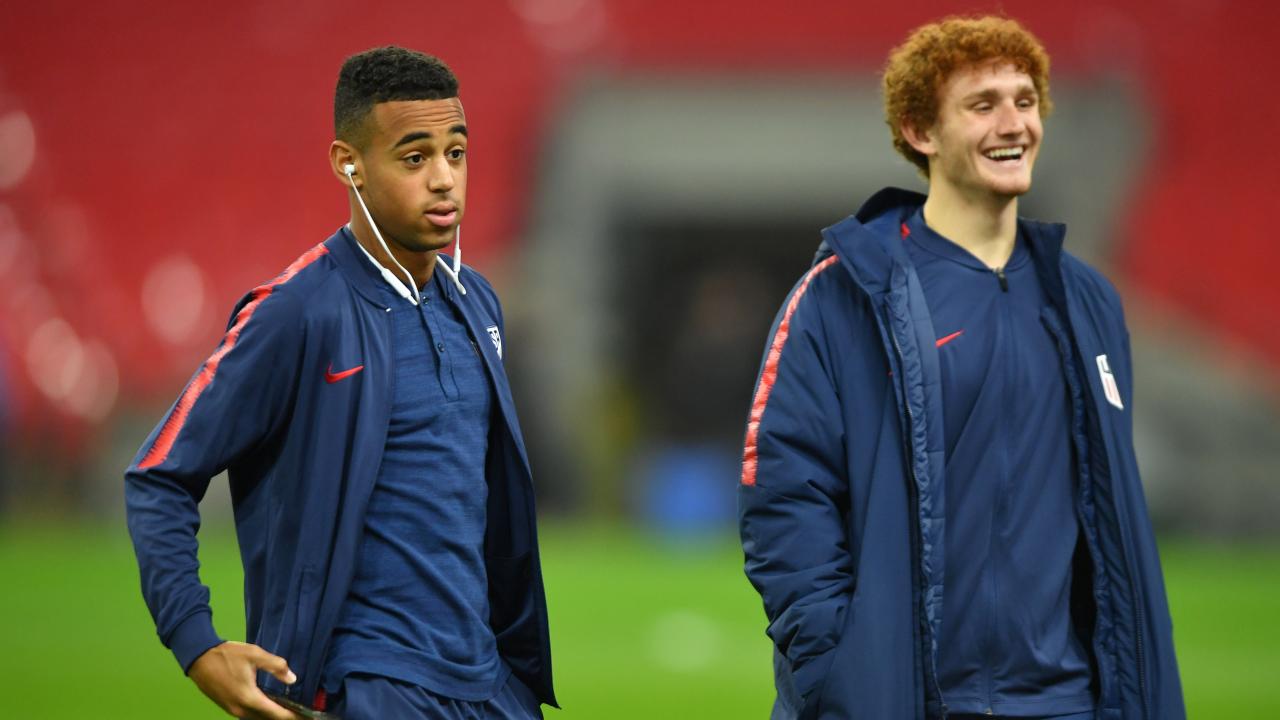 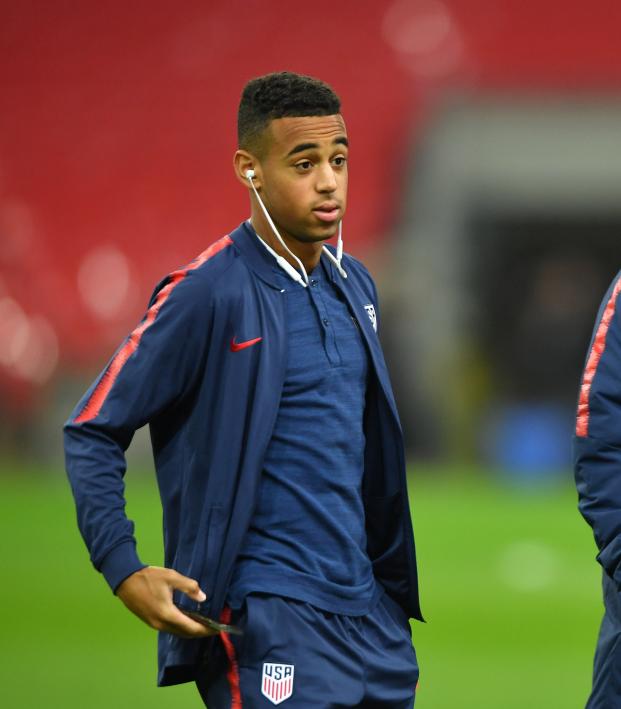 Brad Homeyer March 28, 2019
U.S. Soccer likes to take its time in terms of catching up to Europe. The Development Academies are something that it's actually doing right.

Youth soccer in America is changing. Over the past few years, U.S. soccer has moved to profoundly address the exclusivity of high-level grass roots play. Talented footballers at the high school age can get offered to play for a program known as a Development Academy (DA). Both Major League Soccer and other youth clubs all over the U.S. have Development Academy teams, from the high school age all the way down to U-12. 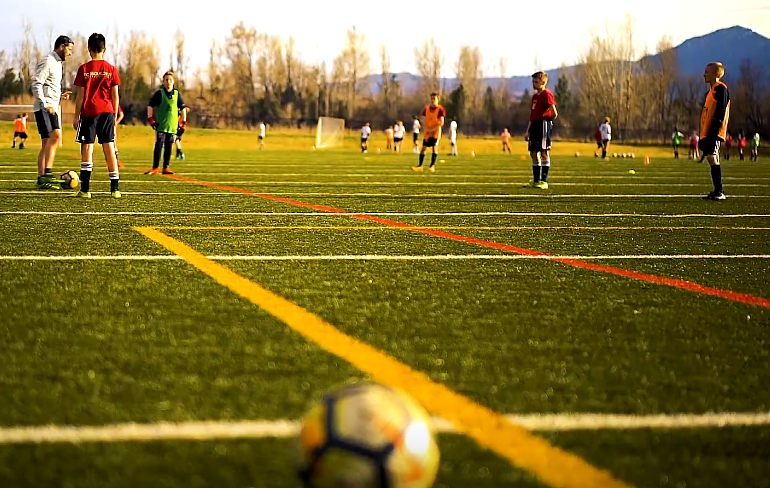 If you happen to play at a DA, you aren’t allowed to participate in high school soccer or any other competitive soccer opportunity unless it’s with a youth national team. In fact, soccer in America has shifted to the academy system more and more over the past decade, and this is a good thing, although there are some negatives.

The Development Academy is an attempt by U.S. Soccer to create a standardized and highly competitve level of youth soccer. Youth clubs around the U.S. partner with U.S. Soccer to bring a DA program to their club. The Development Academy is considered to be an even higher level than just a normal competitve program. Coaches need at least a USSF B License to coach a DA team, and players attend a special tryout to make it.

If you play for a DA team, it’s obvious that your ability level trumps most players’ in competitive programs. DA players have the ability to play against some of the best players in the state and the country (if you make it to the DA playoffs).

What’s more, the DA pathway is a better route to the professional level. MLS has DA teams separate from their competitive teams, and assuming you make it all the way through the academy system, you could be called up to the first team. There's a reason why we have so many talented young Americans emerging in MLS and moving to Europe: they went through the DAs to get there.

In addition to that, DA players not affiliated with MLS clubs still get scouted by professional teams during DA tournaments.

Weston McKennie went through FC Dallas' academy, arguably one of the best in the U.S., and now he's starting regularly for Schalke. Tyler Adams went through the New York Red Bulls Academy. Josh Sargent went through both a DA and the famed IMG Academy before signing with Werder Bremen. All of these players didn't play for their high schools.

But it can still be a difficult decision to play for a DA team. The Development Academy does not allow players to play for their high school. Why? Think of it this way:

“Imagine you get into Harvard.  You go to Harvard, and you’re in a very high-level environment. There are big group projects to work on that are crucial to your education. Those projects are going to help you learn how to handle huge stressful situations later in life. But then you want to take a few months off to go to a different school for a while. Think Harvard will be OK with that? You think that’s going to be beneficial to your Harvard education?

"Furthermore, you’ll be leaving the members of your group without an important member of the team, while you take a few months to go do something else. It’s not fair to the group left behind. Additionally, it’s not going to be good for your own education. You can’t just leave for a few months.” - Mirelle van Rijbroek, Director of US Soccer Talent Identification

Basically, the Development Academy wants continuity for its players. High level soccer isn't always available at high school level, and U.S. soccer wants to keep the talent that it has.

Not playing for your school can be a problem. Players aren't able to play with their friends or have a chance at winning a glorious state championship in front of their peers. High school also gives a younger player the advantage of playing with older and bigger players.

Still, there’s no guarantee that the level of play in high school is good enough to match competitive or academy soccer — that’s why the DA system doesn’t allow playing for your school.

There’s also no guarantee that playing in college will advance your soccer career either.

In the long run, the Development Academy system in the U.S. will take over high school soccer. If the U.S. wants success at World Cups and to develop more talent for its domestic leagues and abroad, the DA is the way to develop this talent.