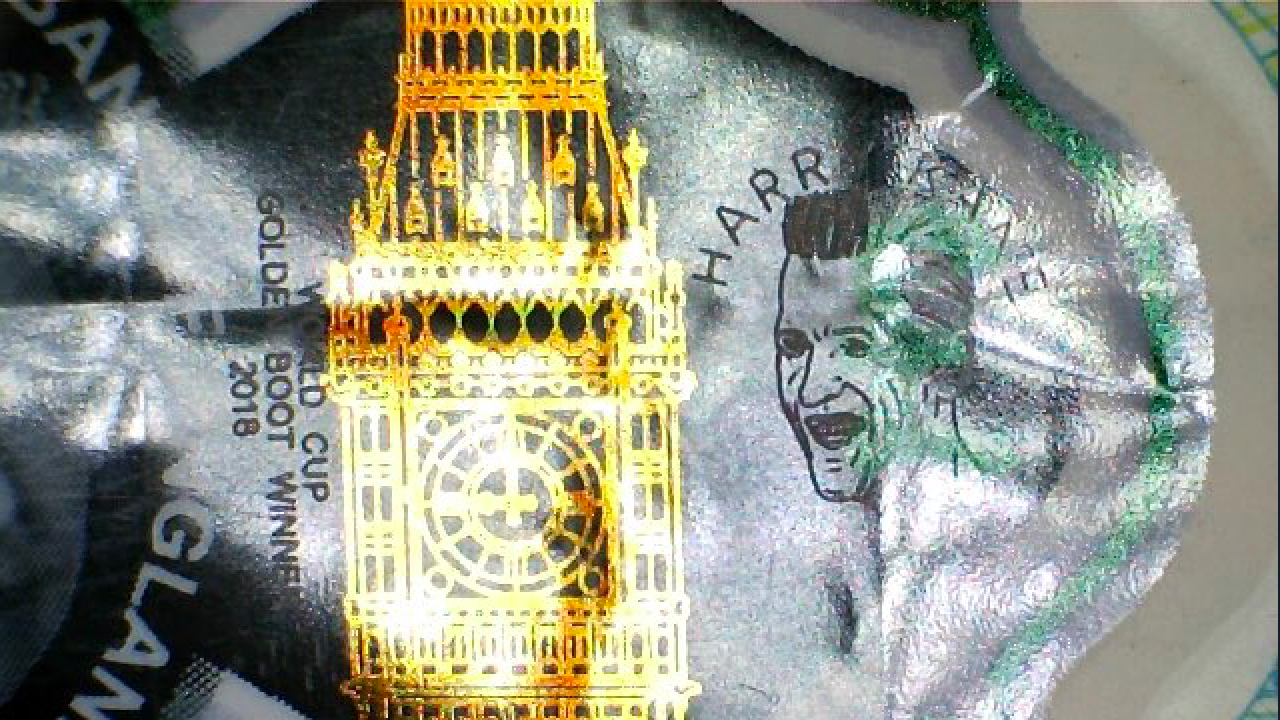 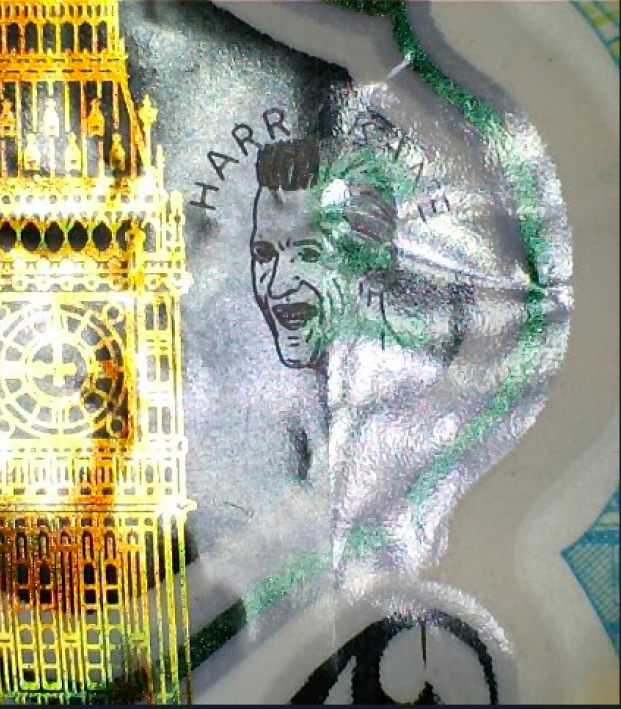 Hannah Lichtenstein August 1, 2018
There are four of these notes circulating around the UK right now, worth £50,000 each.

To our British readers or anyone who happens to be on vacation over yonder, you might want to check your wallets for some Harry Kane money.

Alas, "it" did not come home, but football fans in the UK have something to be excited about claiming as their own. Micro-engraver Graham Short has snuck the face of England’s captain/World Cup hero on to six £5 notes, each worth a whopping £50,000 ($65,676), in honor of him winning of the World Cup Golden Boot.

One of the notes was given to the England’s FA and another was given to the golden boy himself, which means there are four of these bad boys out there waiting to fall into the hands of some unsuspecting Brit. (Or who knows! We might just be hoping one finds its way across the pond over here somehow…) 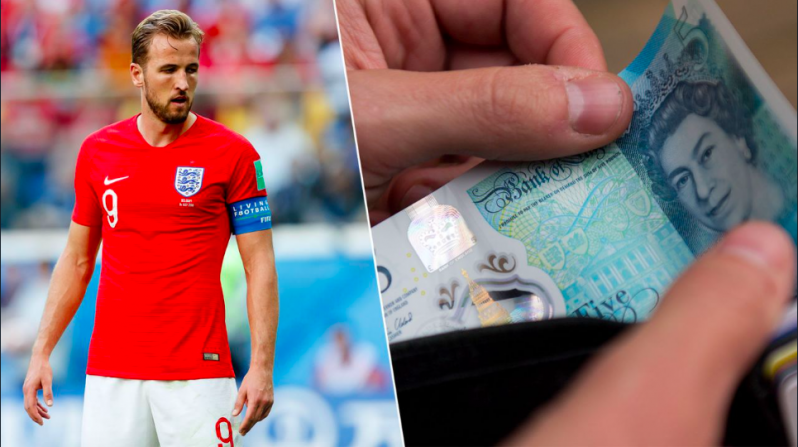 Not sure too many footballers can say they've had their face on their national currency. Photo: @YahooSportUK | Twitter

For those of you inspecting your pounds right now hoping for a miracle, Kane’s countenance is located next to the image of Big Ben on the back of the note. It’s not the first time the artist has pulled such a stunt. Two years ago, he etched the face of Jane Austen on the £5 note.

Short recently entered the Kane money into circulation in establishments in England, Scotland, Wales and Northern Ireland. It sounds as if we have 2018’s remake of Willy Wonka & The Chocolate Factory. However, we don’t think a meeting with Harry Kane and a lesson in how to score bucket loads of goals is included for the lucky ones who happen upon these rare finds.