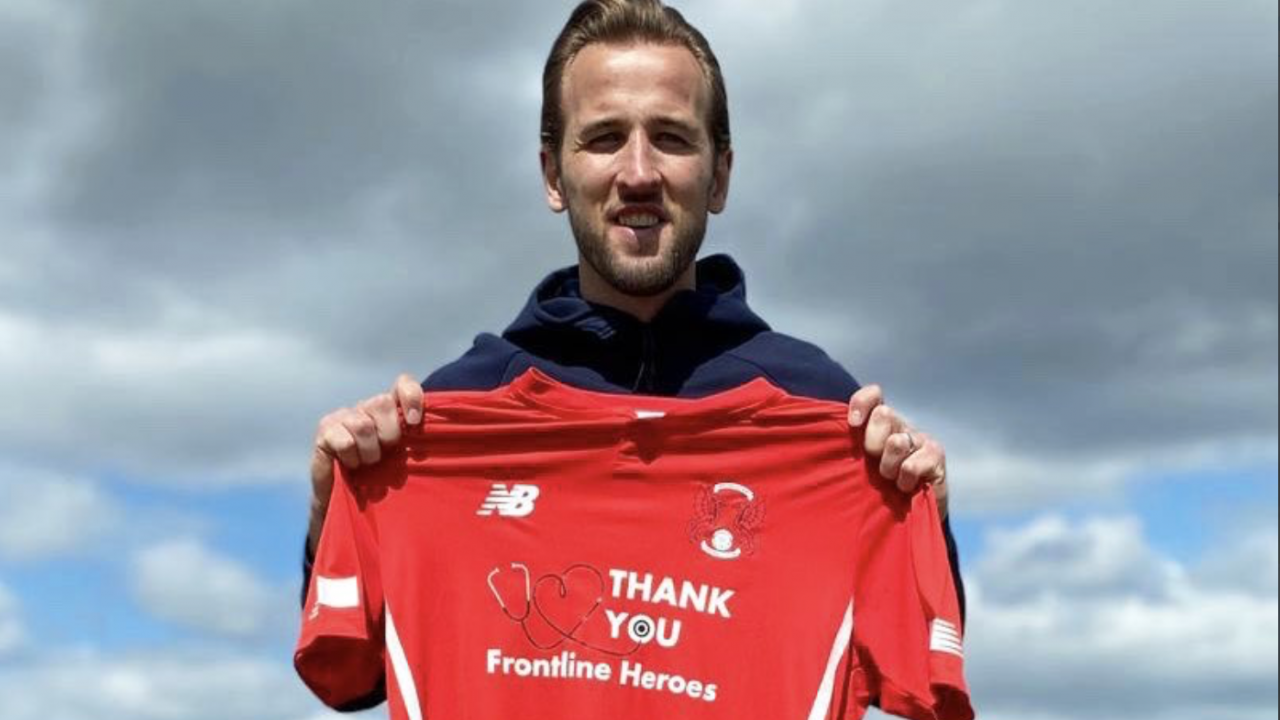 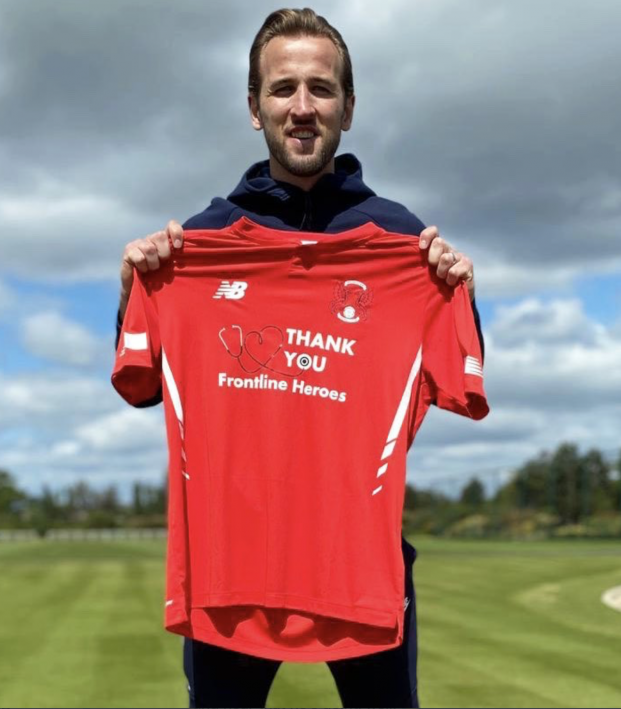 Harry Kane has shown his true, brilliant colors with his latest act of charity. The Tottenham striker has taken over shirt sponsorship for League Two side Leyton Orient for the 2020-21 season, and the new jerseys will feature three different charities where sponsors usually go.

The club announced the deal on Thursday.

BREAKING: We’re delighted to say that former loanee @HKane has taken the club’s shirt sponsorship for the 2020/21 season.

The home kit will be a thank you to the nation’s frontline heroes, whilst @HavenHouseCH and @MindCharity feature proudly on the away and third.

The home kits are a general thank you to all the frontline heroes, while the other two kits are for Haven House Children’s Hospice and the mental health focused Mind Chairty. Kane said in a tweet that he was happy to give back to the club where is career started while on loan from Spurs in 2011.

Delighted to be able to give back to the club where my journey began and those doing incredible work on the frontline and for @havenhousech and @mindcharity.

In all honesty, the new kits are pretty heat and I might have to get one myself.

In all the excitement we forgot to ask...

What do you think of our new shirts?

These are the best jerseys to come out since that Italian kid drew a dolphin.

Kane made 18 appearances for Orient while netting five goals. In a club statement, Kane said the sponsorship was a way to honor those working through these challenging times.

“This gives me a platform to be able to say a big thank you to the many frontline heroes and charities out there who provide care and support during these challenging times,” he said.

It's still uncertain when the Spurs striker and the rest of the Premier League will resume. While the UK government cleared June 1 as a potential restart, the EPL is looking to return in mid-June.

As for Leyton Orient and the clubs of League 1 and 2, they're still unsure if the season will be completed or if they'll face cancellation.