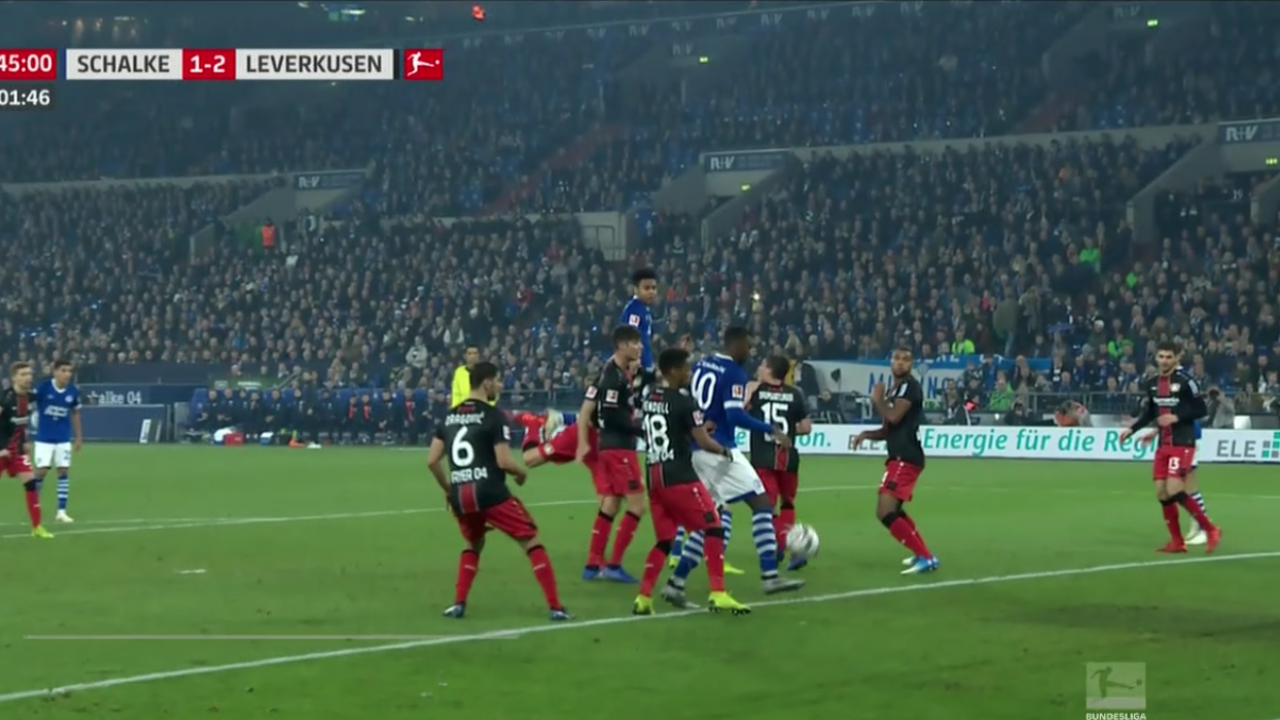 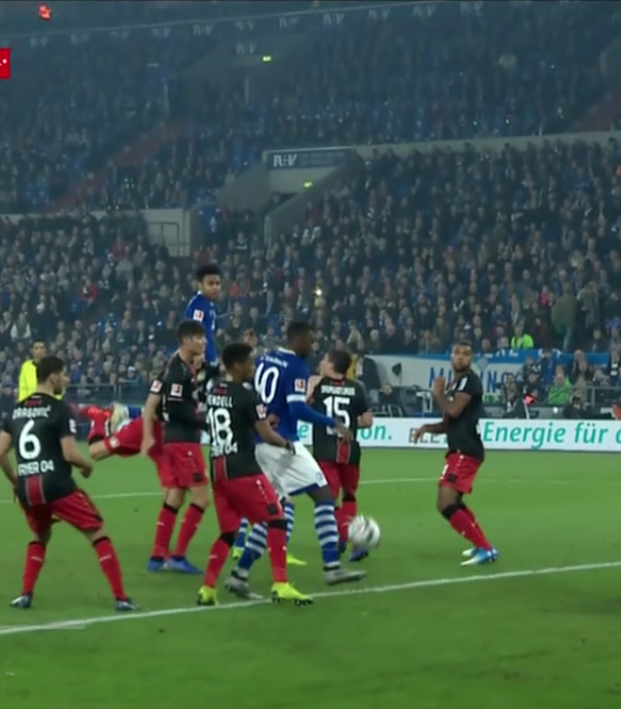 Travis Yoesting December 19, 2018
The American duo started for Schalke and the 20-year-olds came through with a goal.

America took over the Bundesliga for a brief moment during the Schalke-Bayer Leverkusen match on Wednesday in Gelsenkirchen. Weston McKennie, 20, soared above everyone on the pitch to get his head to a corner kick, which was then turned in for a Haji Wright goal, the 20-year-old’s first in the Bundesliga.

McKennie, a regular in Schalke’s lineup, started alongside Wright, who made his Bundesliga debut in November and received his first start on Dec. 1. It was the first time two Americans started side-by-side in a Bundesliga match since Danny Williams and Fabian Johnson started for Hoffenheim in 2013, also in Gelsenkirchen.

Schalke got off to a rough start against Bayer Leverkusen, going down 2-0 in the 35th minute after goals from Aleksandar Dragovic and Lucas Alario.

But the Royal Blues struck back in first-half stoppage time.

Dominik Kohr sent in a high corner kick that was too tall for non-Americans to reach. McKennie, listed at 6-1, rose up to read the ball toward goal. Then Wright stepped in, turning the ball into the back of the net for his first career Bundesliga goal.

Seriously though, look how high McKennie got to reach the initial header.

1 - Haji Wright's goal, assisted by Weston McKennie, is the first time a goal scored by an  was assisted by an  in #Bundesliga play since at least the start of the 2004/05 season. Yanks. pic.twitter.com/6y4U7u9UGG

Despite the great accomplishment of the Haji Wright goal, he was subbed out in the 54th minute, which in our unbiased opinion doomed Schalke to the 2-1 defeat it ultimately suffered. McKennie played all 90 minutes and had a strong all-around game, but Schalke is now shockingly in 14th place in the Bundesliga, just one point above the relegation zone.