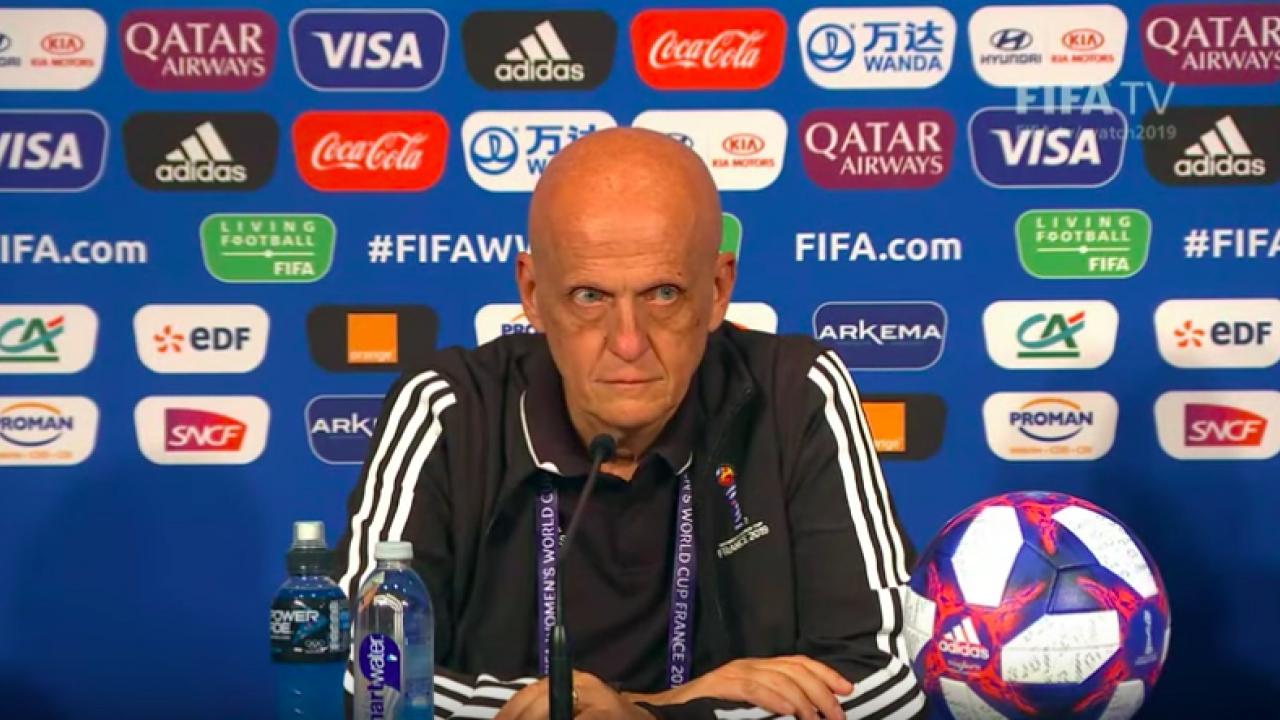 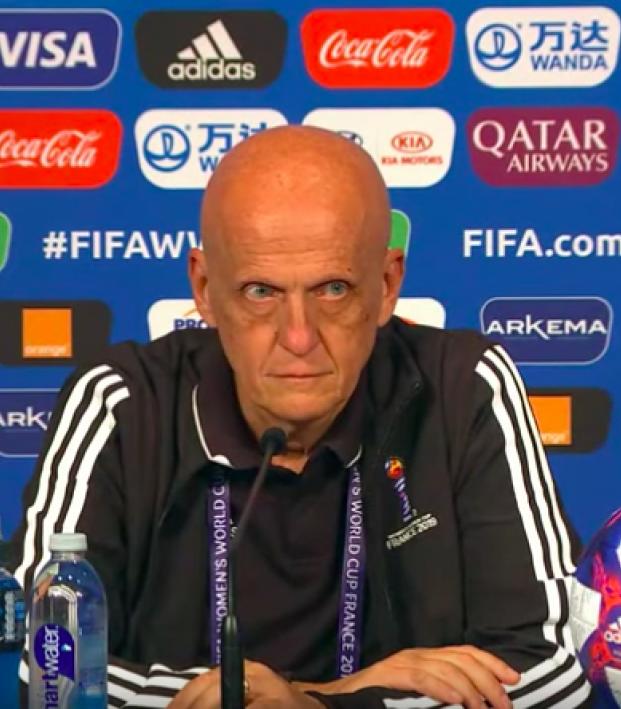 Legendary referee Pierluigi Collina, who now serves as the chairman of FIFA’s Referees’ Committee, took center stage at a FIFA media briefing today about officiating and VAR at the 2019 Women’s World Cup, much like he did last summer in Moscow for the men’s tournament.

The 59-year-old Italian spoke with the impartiality and sense befitting of a six-time recipient of the IFFHS World’s Best Referee honor, although his admission that “not all decisions are black or white,” and “there is room for interpretation,” does little to dispel the notion that, for example, the use of VAR to reverse the opening goal scored by France’s Valérie Gauvin against Brazil was absolute crock.

But Collina was bullish about claims that the Women’s World Cup “is a testing ground for FIFA,” that VAR is being overly harsh on goalkeepers during penalties and any complaints about the use of VAR on marginal offside calls.

With regards to FIFA using the Women’s World Cup as a guinea pig for new laws, Collina talked about how everything you see in effect had already been trialled at the U-20 World Cup and is now being used simultaneously at the Africa Cup of Nations and Copa América.

However, as Grant Wahl pointed out, the level of VAR involvement at the WWC and other recent tournaments has been exponentially higher than at the 2018 World Cup (the tournament in which everyone thought VAR was the bee’s knees).

Big difference between level of VAR involvement in 2018 men's World Cup and other recent tournaments, including 2019 women's World Cup. This would seem to be part of the problem (VAR over-involvement), but FIFA's Pierluigi Collina says it is actually an advance. pic.twitter.com/Syzqm8fb9i

Collina’s argument for the amount of penalties we’ve seen retaken in France is also sensible, but it’s absurd because the old rule (rarely, if ever, enforced) actually required keepers to keep BOTH feet on the line. The new rule says that keepers only have to keep one foot on the line, so it’s actually a benefit to goalies, but VAR is now scrupulously monitoring this, making us actually think about these laws for the first time ever.

“Keeping two feet on the line is impossible,” Collina said. “If the law that existed is not effective, or enforced by the referee, we have to change it. First we thought we have to change it to make the goalkeepers’ job easier. So we decided to allow them to step one foot off. This is the only change we made.”

On the subject of offside, Collina took no prisoners: “Today, in matches with VAR, if the technology makes us able to view something we cannot ignore it. It doesn’t matter if it is 2cm or 20cm, there isn’t a small offside and a big offside. If a ball is over the line by 0.5cm it’s a goal. There are not small goals or big goals.”

As for Cameroon’s complaints about a goal given to England after VAR was consulted and a goal taken away from them by the same measure? “They all have the right to complain as long as the complaints are based on facts. If they are not based on facts I have no time for them.”