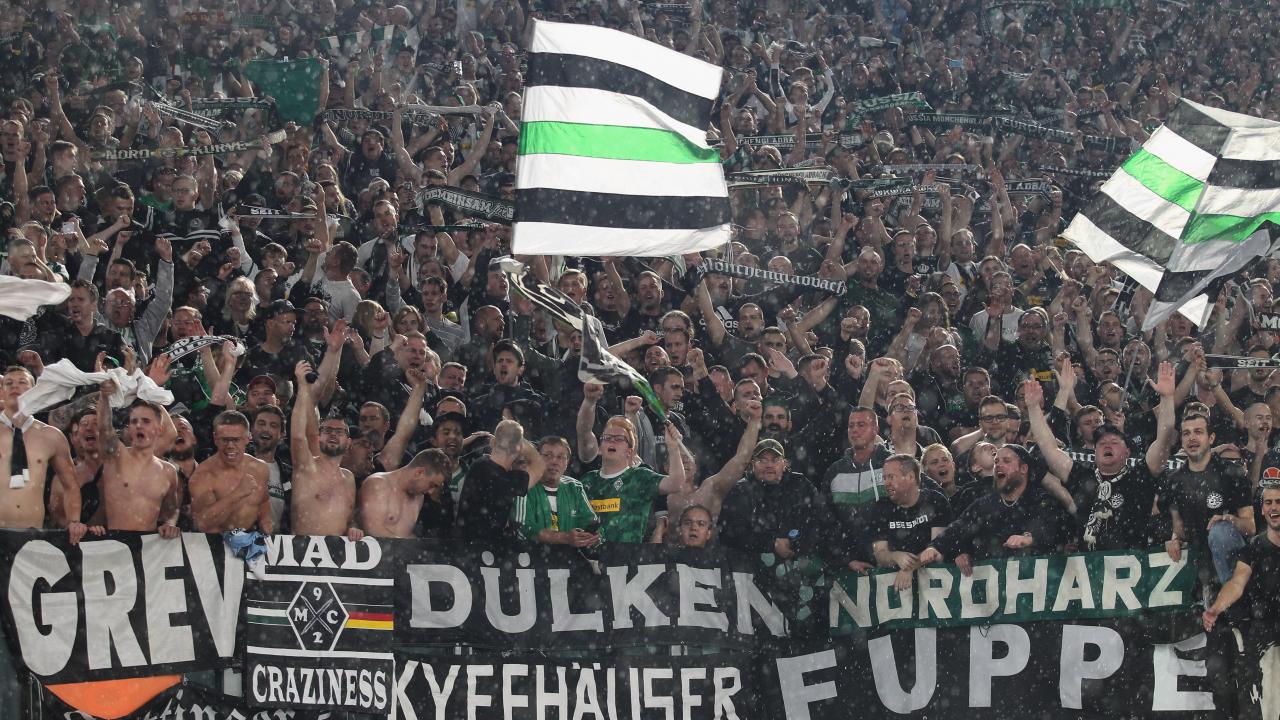 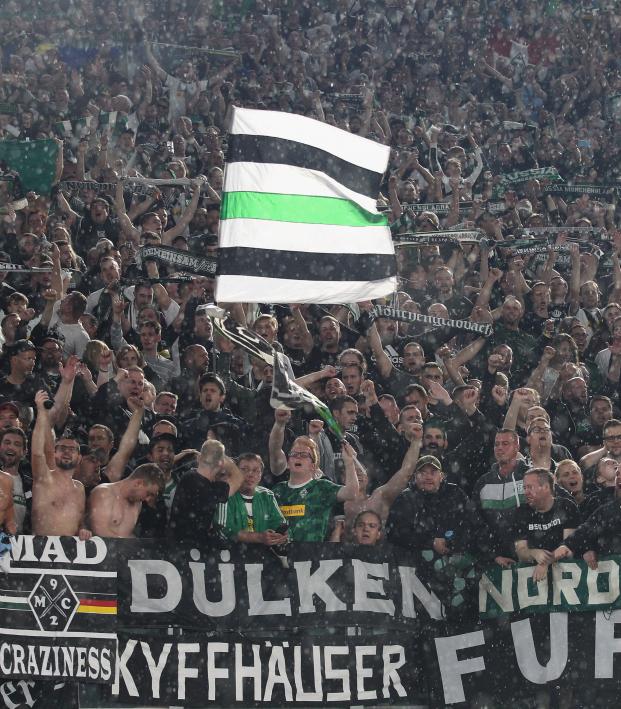 Reuters March 19, 2020
The Gladbach directors, executives and coaching staff all joined them in the decision.

Borussia Moenchengladbach's players and coaching staff became the first in Germany to accept pay cuts during the coronavirus crisis to support the club as revenues dry up due to halted matches, sports director Max Eberl said on Thursday.

The Bundesliga suspension is due to last until at least April 2 though few believe it will resume soon after that date. All continental competitions have also been suspended with the virus's current epicenter in Europe. Germany has recorded about 11,000 cases with 20 deaths.

"I realized I did not have to explain to them a lot," Eberl said on the club website. "The players know what is happening. It is their job and they have already been informed about it and have been thinking about it. The team offered to relinquish salaries if that is a way to help the club and its employees.”

"Yes," he said when asked if Borussia had accepted their offer.

Germany's national team players offered $2.68 million to help fight the virus on Wednesday but Borussia's players are the first from the Bundesliga to accept pay cuts, something that is seen as inevitable across all suspended leagues and sports if the crisis drags on.

"I am very proud of the boys. It is a clear signal. We stand together in good and bad times for Borussia," Eberl said. "They want to give something back to Borussia and to the fans who have been supporting them. The coaching staff and the executives, just like our directors, joined them in this decision. We are expecting revenue losses through games not being played, missing ticket and fan sales, possible TV revenue losses and a lack of sponsor money."