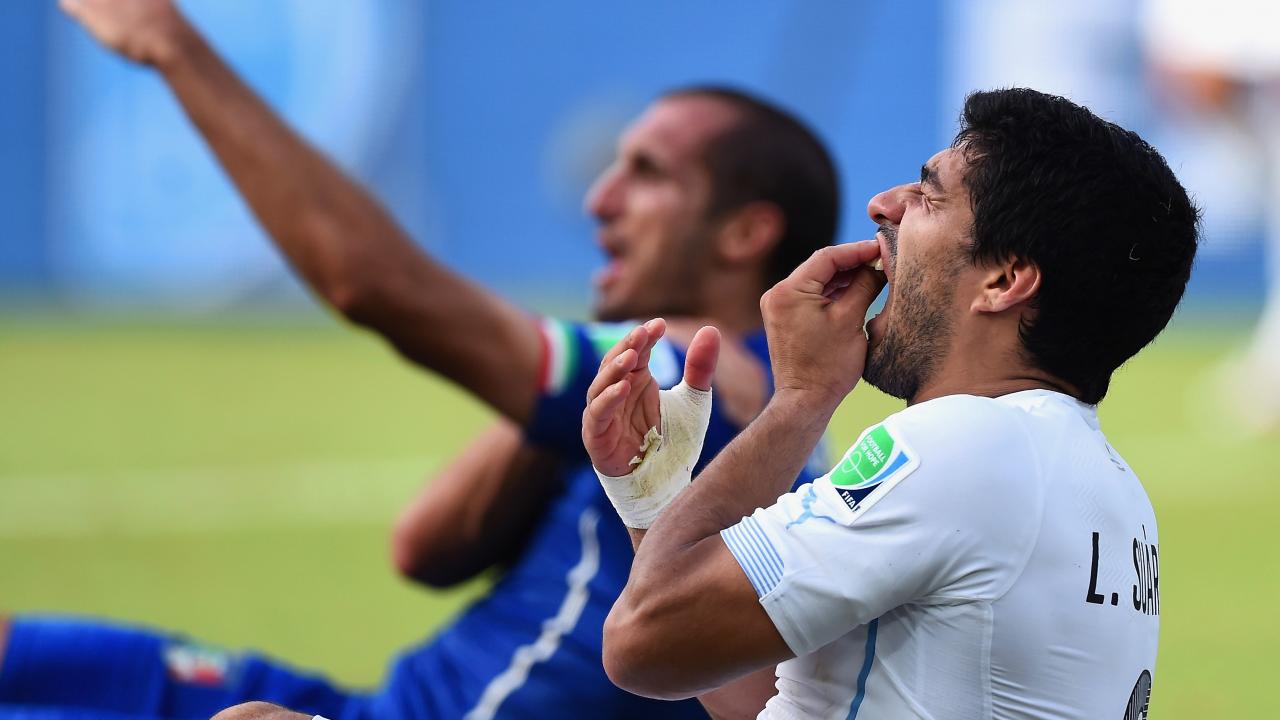 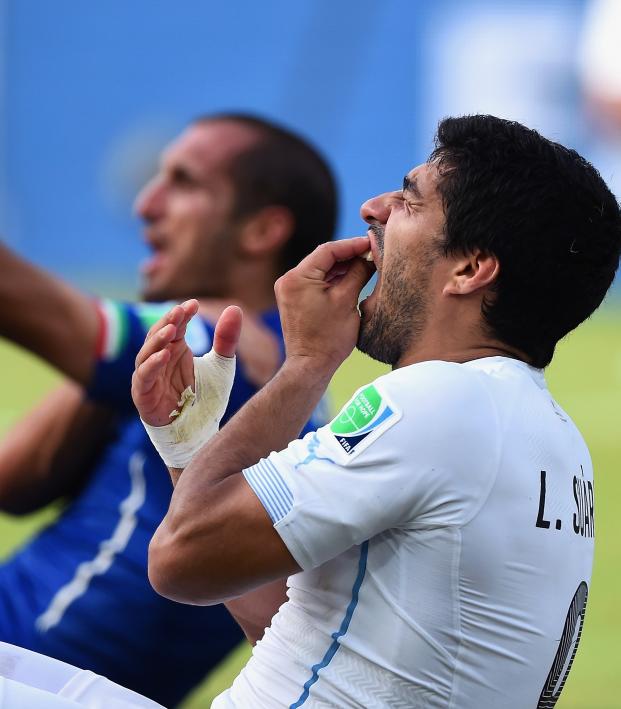 Reuters May 21, 2020
Giorgio Chiellini said he and Luis Suarez are a lot alike in a new autobiography.

MILAN — Italy defender Giorgio Chiellini admires Uruguay forward Luis Suarez for biting him during a heated match at the 2014 World Cup, he said in his autobiography.

Suarez, who escaped punishment during the game, was later banned for four months plus nine internationals — but Chiellini said he bore no grudge towards him.

"Malice is part of football, I wouldn't call it illegitimate. To get past a rival you have to be smart," the Juventus captain said in the book "Io, Giorgio".

"I admire his cunning," he added. "If he lost it, he'd become an ordinary forward."

Chiellini said nothing strange happened that day in the 2014 World Cup.

"I marked (Edinson) Cavani for most of the match, another guy who is difficult to mark and who we didn't hold back against," he said.

"Suddenly I noticed that I had been bitten in the shoulder. It just happened, but that's his strategy in hand-to-hand combat and, if I may say so, it's mine too. He and I are alike, and I like to take on attackers like him."

The match was goalless at the time of the incident but minutes after the incident, Uruguay snatched a 1-0 win which took them through to the round of 16 at Italy's expense.