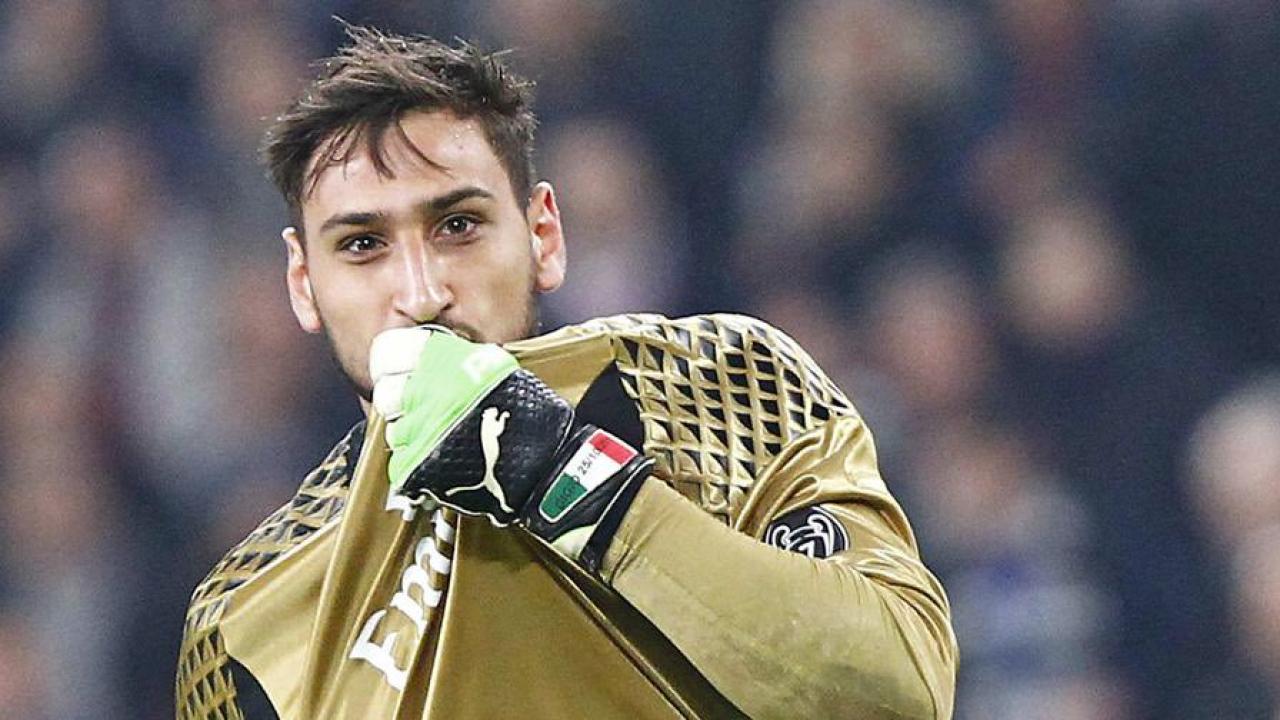 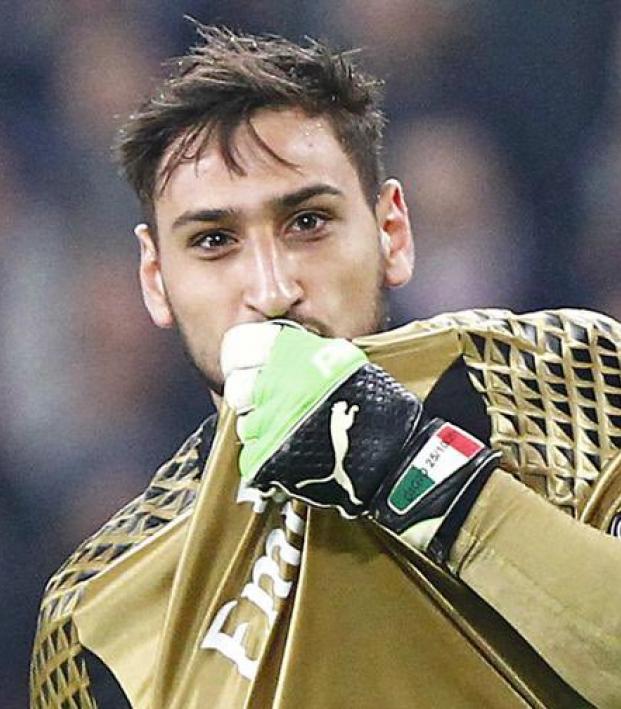 Sam Klomhaus July 11, 2017
Italian goalkeeping prodigy Gianluigi Donnarumma is staying at AC Milan, which was almost certainly the plan all along.

Mino Raiola, the architect of Paul Pogba, Zlatan Ibrahimovic and Henrikh Mkhitaryan's moves to Manchester United last summer (and Romelu Lukaku's this summer!), is about one thing only: getting his clients (and by extension himself) that money.

This summer, Raiola pulled out all the stops in getting one of his clients, AC Milan goalkeeper Gianluigi Donnarumma, a new contract. Earlier in the summer, Donnarumma announced he would let his AC Milan contract lapse and look for a new club. AC Milan responded, as Raiola no doubt suspected they would, by throwing piles of money at their homegrown goalkeeping prodigy until he agreed to stay.

Donnarumma and AC Milan announced Tuesday that Donnarumma is set to sign a new contract, worth around $7 million per year, on Wednesday morning.

Raiola is so good he even got Gianluigi's older brother Antonio, also a goalkeeper, paid, according to the Associated Press.

Donnarumma's new contract runs through 2021, but you can bet if Mino Raiola has anything to say about it Donnarumma will get a raise before then.