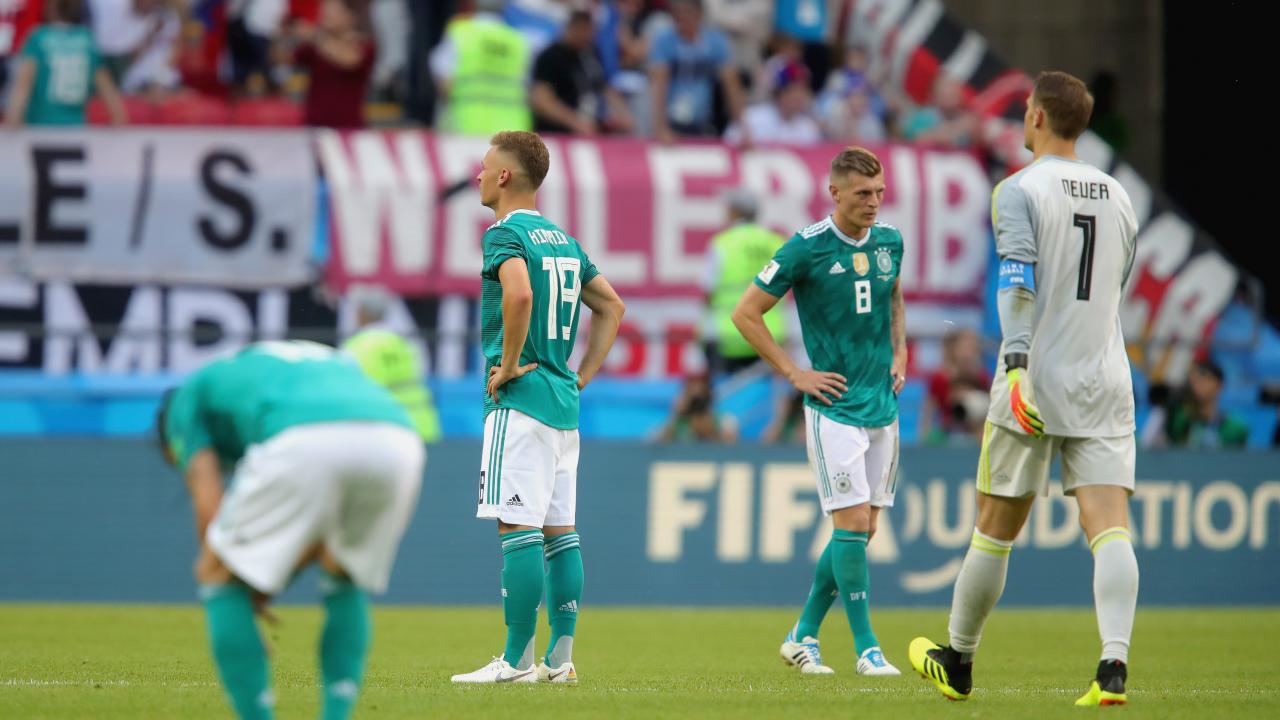 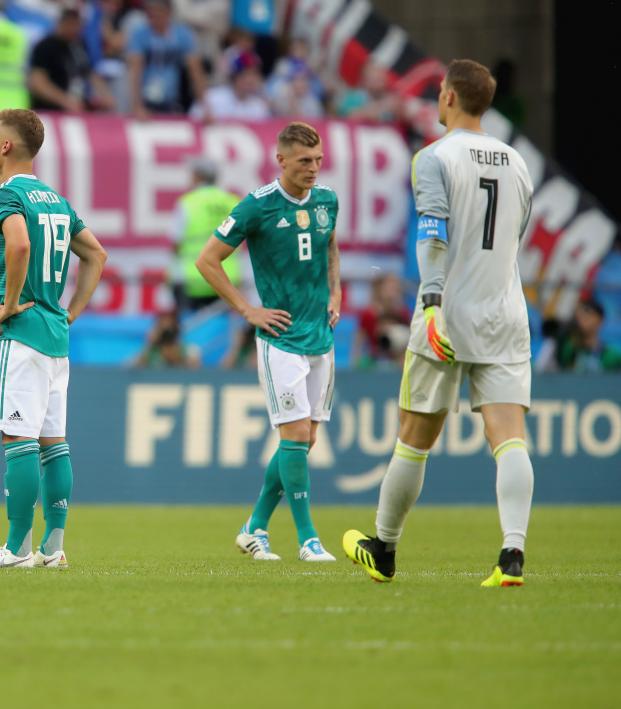 The German national team had a shambolic 2018. After losses to Mexico and South Korea knocked Die Mannschaft out of the World Cup at the group stage, a catastrophic performance in the UEFA Nations League saw them relegated to League B in the new competition.

Out of the 13 matches Germany played last year, only four of those were wins.

More recently, Joachim Löw ousted Thomas Müller, Jérôme Boateng and Mats Hummels from the squad even though all three of these players have been in drastically improved form since December. It seems like a harsh move by Löw — Hummels and Boateng have consistently been Germany’s best center backs, and Müller has (usually) been a necessary cog in the fluid German machine.

This could be Löw's way of giving trust and ownership to younger German players like Julian Brandt, Kai Havertz, Niklas Sule, Joshua Kimmich and Leroy Sane. Still, it helps to have a few experienced veterans in the squad, especially when the qualifiers for the Euros start.

Germany plays 10 matches in 2019, eight of which are Euro 2020 qualifiers. Germany’s first match of the year is a friendly against Serbia on Wednesday, and Löw's Germany is a much changed side.

This is clearly a new era for Germany — one that can hopefully see Die Mannschaft confidently qualify for the Euros. The average age of the current squad is 24, which is a year younger than the World Cup squad. It's not necessarily telling of how Germany will perform, but nonetheless, veteran experience in big games can be vital.

2019 will be an interesting one for Löw's Germany. The Netherlands is Germany’s toughest opponent in qualifiers, and if Die Mannschaft can overcome its UEFA Nations League Kryptonite, qualification shouldn’t be a problem. Then again, “no problem” is probably what Germany said when it saw its World Cup group.