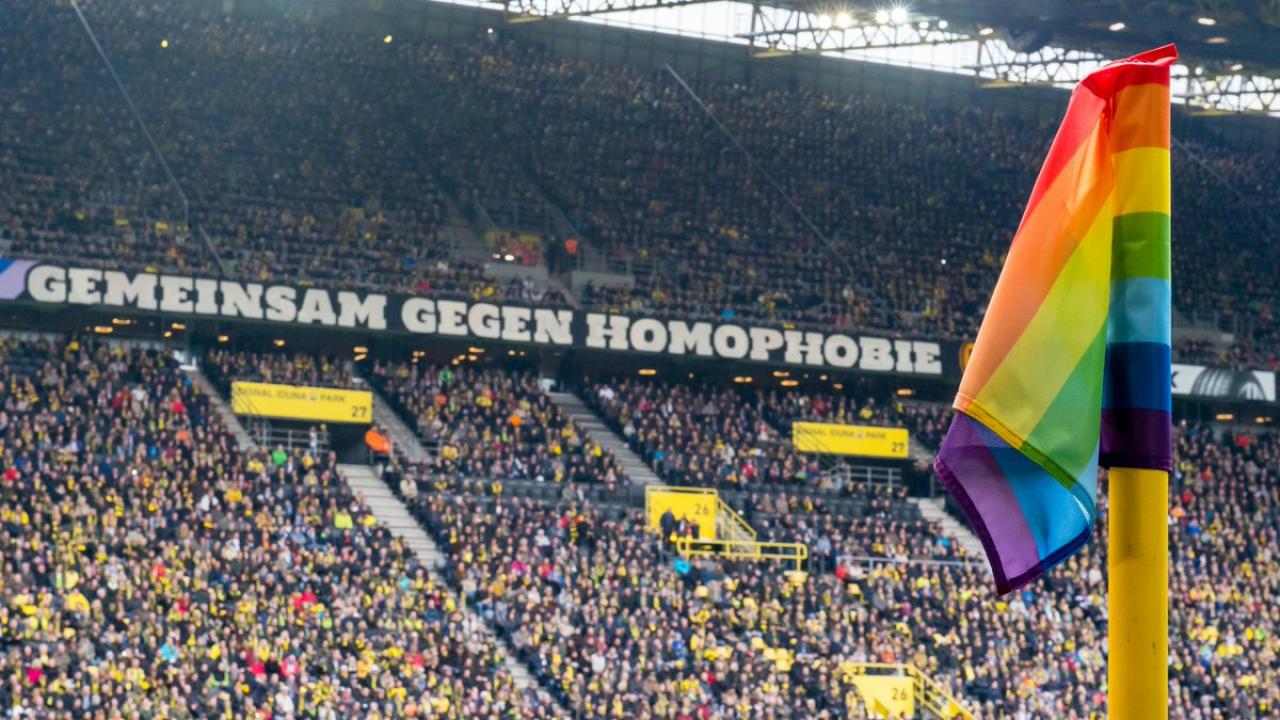 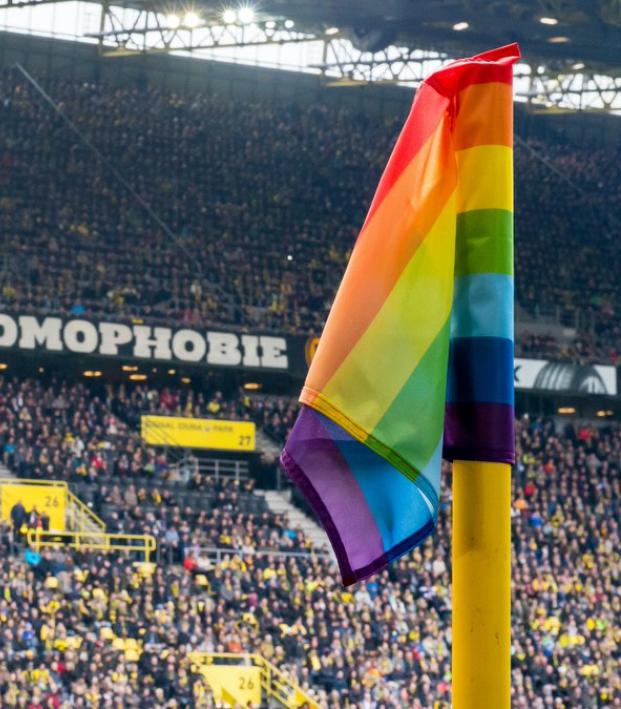 David Moore February 19, 2021
More than 800 players in Germany say they will stand with LGBTQ+ players.

German sports magazine 11FREUNDE “11 Friends” has teamed up with more than 800 soccer players playing in the country in a mission to support gay soccer players.

In 11FREUNDE’s latest issue the hashtag and slogan “Ihr Könnt Auf Uns Zählen” (You Can Count On Us) has been echoed by the magazine and some of the biggest men and women stars playing in Germany.

A statement from the magazine pointed out that lack of any LGBTQ+ players in the men’s professional leagues and promised support to any future players who choose to come out.

"It's now 2021 — and still there is not a single openly gay football professional in the men's game in Germany. Nobody should be cajoled into coming out. It's a free and individual choice. But it's our aim that everybody who decides to take this step can be certain of our full support."

Per ESPN, entire Bundesliga squads and a plethora of individual men’s and women’s players all pledged to support LGBTQ+ players in the future. Notable players and teams included:

Not every player was on board with the mission. Former German international and Bayern Munich defender Philipp Lahm said in his upcoming book that he would be concerned for openly gay players.

“At the moment, it seems to me that there is little chance that a player could successfully come out in the Bundesliga and come away only halfway unscathed," Lahm said in his book ‘The Game: The World of Football.’ "People with an inhumane attitude will also be under the tens of thousands of people coming together in a football stadium. From the anonymity of the crowd they would insult and defame players with another sexual orientation. Would a player be able to cope with it, and if so, for how long?”

Lahm’s concerns of an openly out player being discriminated against isn’t far-fetched at all. One of soccer’s few openly gay male players, Collin Martin, was called a homophobic slur during a USL game in October of last year.

Martin’s side, led by Landon Donovan, subsequently forfeited the game and the offender of the slur was handed a six-match ban and an undisclosed fee.

Hard stands against homophobia like that of Donovan’s side and outpouring support for gay players similar to 11FREUNDE’s latest campaign could eventually create a more accepting environment for open male players.

Women’s soccer has already achieved a soccer sphere where openly gay players can exist and thrive. The NWSL’s Orlando Pride literally has two married couples on the roster, with USWNT players Ali Krieger and Ashlyn Harris alongside 2021’s new pairing of Marta and Toni Pressley.

Soccer is a sport for all.