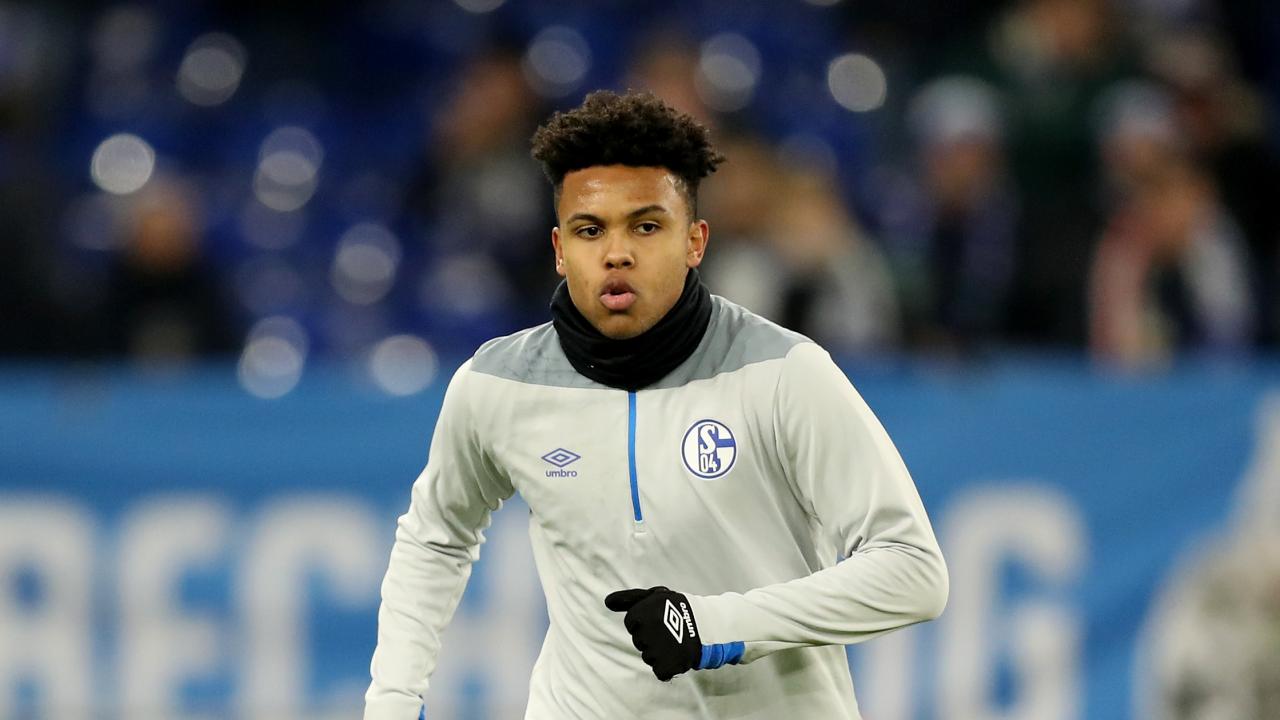 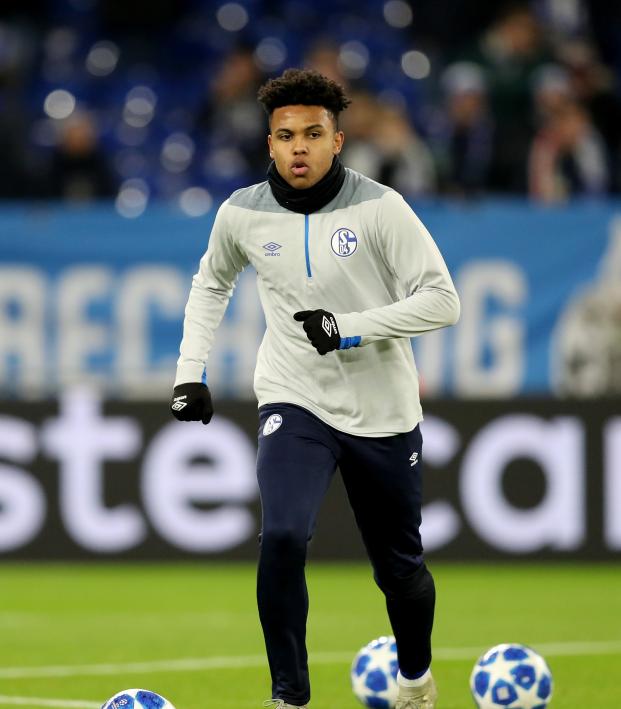 It’s Official: The Bundesliga Resumes On Saturday, May 16

Reuters May 7, 2020
There will be no fans in the stadiums, but we still get to watch Dortmund vs. Schalke next weekend!

The Bundesliga season will restart on May 16 after a suspension of more than two months, the German Football League (DFL) said on Thursday, becoming the first European league to resume amid the coronavirus epidemic.

The DFL said the season would restart under the terms of a strict health protocol that bans fans from the stadium, with six games on Saturday, including the high-profile Ruhr valley derby between Borussia Dortmund and Schalke 04.

The derby and four other matches will start at 9:30 a.m. ET while Eintracht Frankfurt will host Borussia Moenchengladbach at 12:30 p.m. ET. League leaders Bayern Munich face Union Berlin in one of two games on Sunday while one more will be played on Monday.

"The interest (globally) is big. I see reports from across the world that we are the first major league to return," DFL CEO Christian Seifert told a news conference. "This is only possible because we have the privilege to live in a country with one of the most modern health systems in the world."

He was speaking by video conference after a meeting with first and second division clubs following the government's decision on Wednesday to give the green light for the Bundesliga to restart in the second half of May and throw a financial lifeline to the cash-strapped clubs.

Seifert said there would be no Friday match in the first week as the government's order was for play to resume in the second part of the month.

"Friday the 15th is not in the second half of the month," Seifert said.

All teams will have to have go into a seven-day training camp in complete isolation prior to May 16 and with all players being tested before their inclusion in the camps, to reduce the risk of any infection.

About 300 people, including players, staff and officials, will be in and around the stadiums during matchdays.

"The matches will feel different. After the first matchday we will all know why we prefer games with fans," Seifert said. "But that is the framework we have to operate in and I expect the best possible sport within this framework."

The DFL is desperate to finish the season by June 30 to be contractually in compliance with sponsors and broadcasters and because more than 100 players' contracts are running out on that date, Seifert said.

The DFL has warned any further delay could be "existence-threatening" for some clubs.

"The season finale will take place at the end of June," Seifert said, with June 27-28 as a likely date. He said ideally he hoped the new season to start some time in August but a date had not been finalized.

The teams have been training since mid-April, divided into small groups and under strict conditions, including extensive COVID-19 testing of all players and coaching staff.

The country has reported more than 166,000 infections and more than 7,000 deaths, and officials said on Thursday the coronavirus crisis was far from over despite the country slowly reopening its economy and trying to get life back to normal.

Bayern, chasing an eighth successive title, currently lead the table with 55 points from 25 games, four ahead of Dortmund with RB Leipzig third on 50. There are nine rounds of matches left to play.