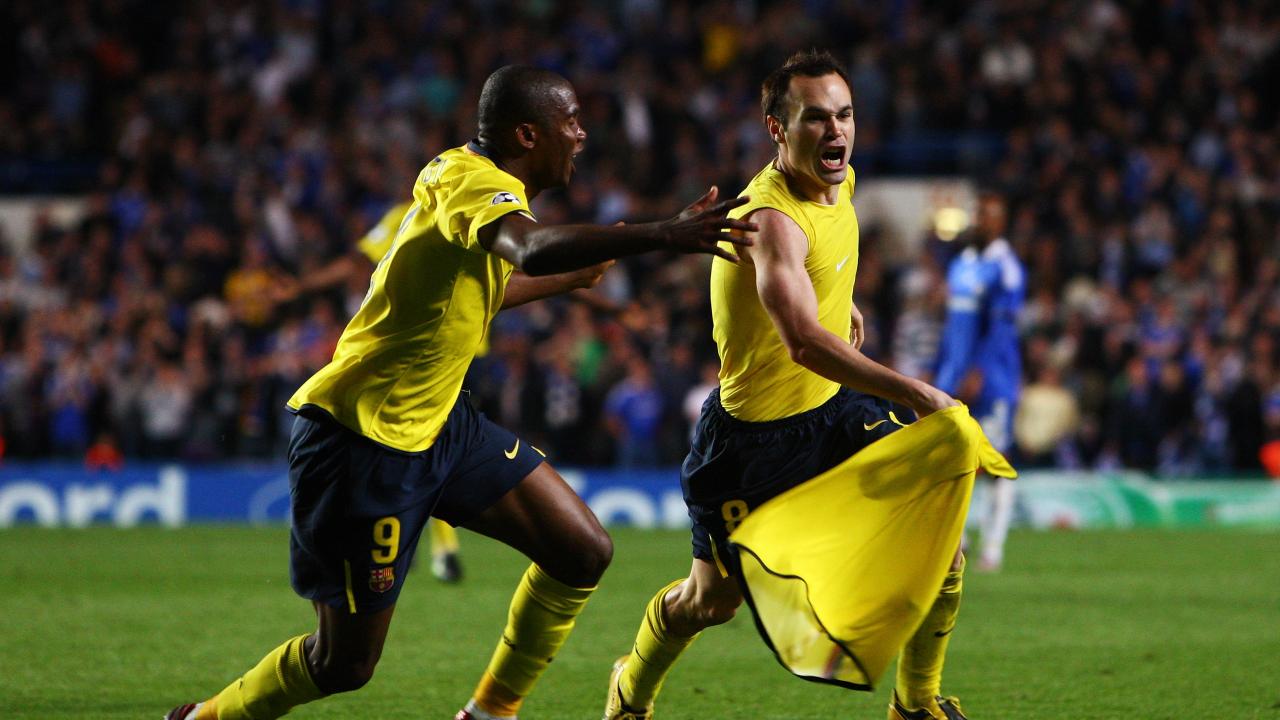 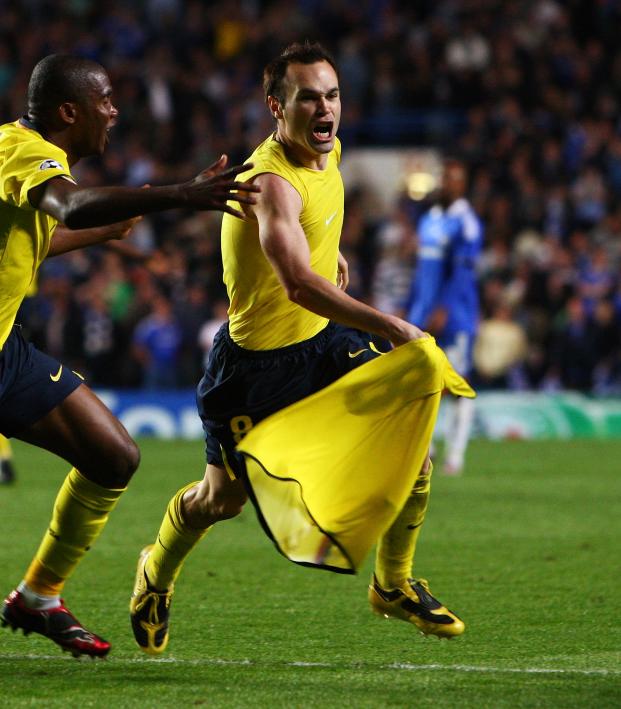 Andres Iniesta Calls Kids Born Because Of His Goal vs. Chelsea In 2009, And Yes That’s Very Weird

Reuters May 6, 2020
Nine months after sending Barcelona to the UCL final, these kids were born.

Barcelona were two minutes from being eliminated from the Champions League in a tense second leg at Stamford Bridge on May 6, 2009, when Iniesta collected a pass from Lionel Messi and stroked the ball into the top corner from outside the box.

His goal secured a 1-1 draw, sending the Spanish side into the final in Rome on the away goals rule, and prompted an outpouring of celebration back home.

Nine months later, those celebrations had a rather unexpected result, with maternity hospitals in Barcelona telling local media they were struggling to cope with demand amid a spike in the city's birth rate.

On Wednesday, Iniesta, who now plays for Japanese club Vissel Kobe, posted a video of himself on Twitter speaking to two children who were born in January 2010.

"Has your mother showed you the goal?" the 35-year-old Iniesta asks Ignacio, who was born on Jan. 18.

"Yes, what a goal," Ignacio replies.

Ignacio's mother Andrea Barri told Iniesta she found out she was pregnant just before travelling to the final, where Barcelona beat Manchester United 2-0.

"If I'd told my mum before travelling she wouldn't have wanted me to go to the game. So I told her on the plane," she added.

"You told her on the plane you were pregnant and we ended up winning the Champions League, everything was perfect then," Iniesta replies.

Josep Enric, who was born on Jan. 29, told Iniesta he is his "favourite player ever" along with Barcelona defender Gerard Pique.

"They showed me the video of the goal which you scored before I was born. We were all celebrating it," the 10-year-old added.

Enric's father, Josep Salvat, told Iniesta it was his brother who connected the dots between the goal and his son's birthday.

"My older brother is a big Barca fan, football is almost a religion to him," Salvat said. "He was the one that went and looked at the calendar and made the calculations.

"I remember how much we celebrated that goal, everything was lost but your goal gave us immense joy."