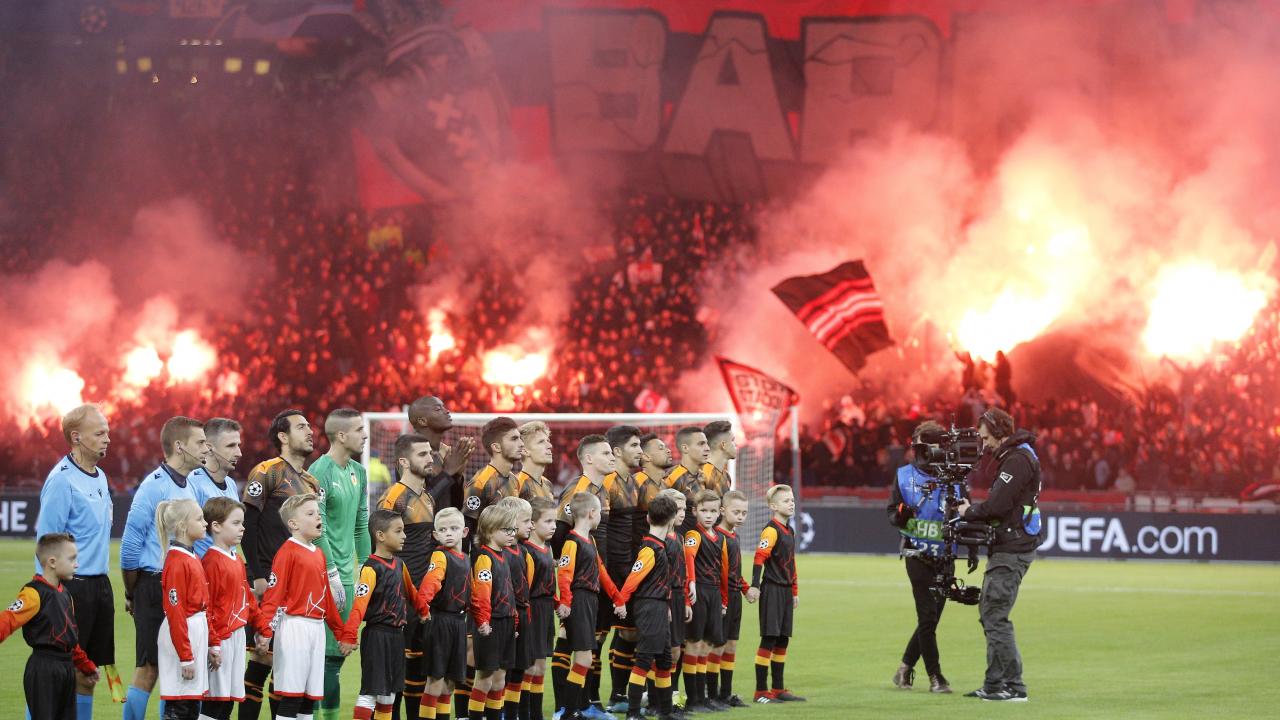 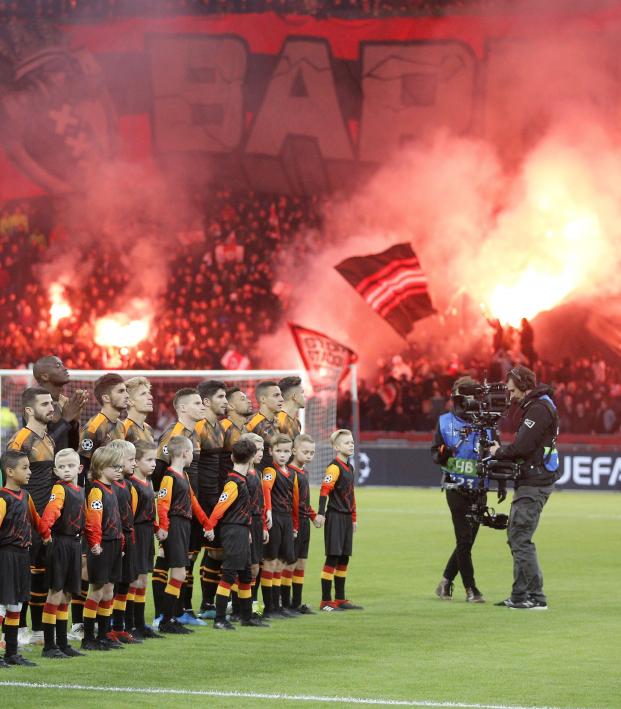 Dutch Stadiums To Remain Without Fans Until Vaccine Is Developed

Reuters May 7, 2020
It could be a year or more until fans are allowed into stadiums in the Netherlands.

Sporting events in the Netherlands will have to take place without fans in attendance until there is a vaccine for the novel coronavirus, Health Minister Hugo de Jonge said.

The global pandemic has infected over 41,000 people in the Netherlands and caused 5,288 deaths.

Prime Minister Mark Rutte said on Wednesday organized sport could resume from Sept. 1, but de Jonge said mass gatherings would not be allowed until a vaccine had been developed.

"We cannot yet mention a date for the last step, the mass gatherings. That is actually only possible if there is a vaccine and no one knows how long it will take," de Jonge wrote in a letter to the Dutch parliament. "We hope of course soon, but a year or more is very real."

The top-flight Dutch soccer league was brought to an end last month after the government extended a ban on public events, with no league title awarded and relegation and promotion scrapped.