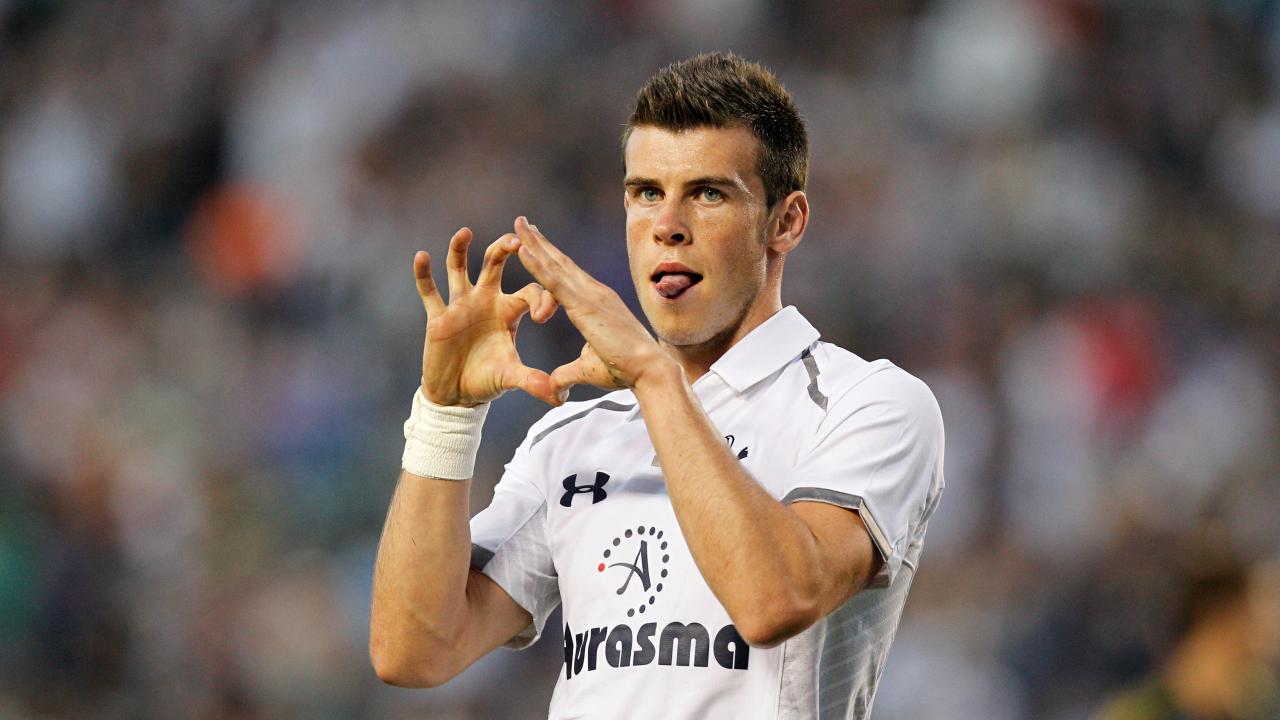 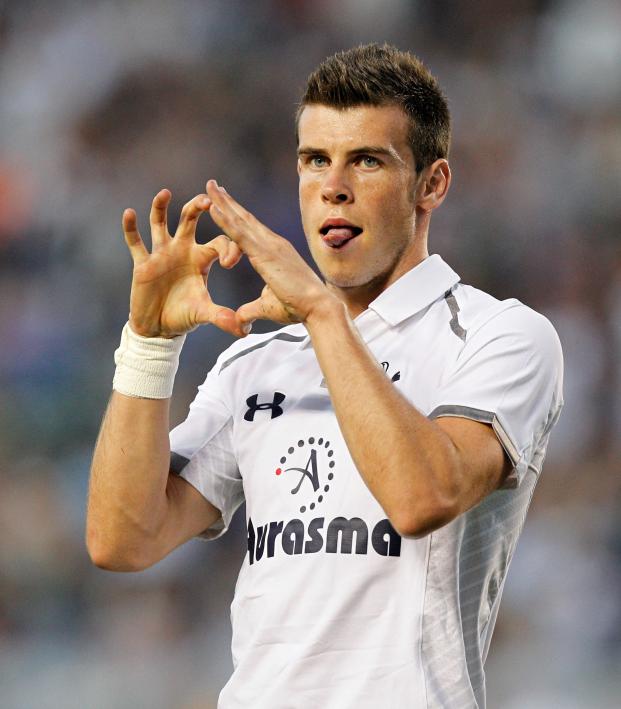 Reuters September 15, 2020
Reports suggest Gareth Bale’s return to the Prem will come with his former club, not Manchester United.

Tottenham Hotspur are in talks with Real Madrid to re-sign winger Gareth Bale, his agent said on Tuesday, as the Wales international looks to end his troubled spell at the Spanish club.

The 31-year-old has scored over 100 goals for the Madrid side and won numerous trophies, including four Champions League titles, but was give limited playing time under Zinedine Zidane towards the end of last season's LaLiga triumph.

"Gareth still loves Spurs," his agent Jonathan Barnett told the BBC on Tuesday. "We are talking (Spurs, Real and Bale's camp). It's where he wants to be."

Bale endured his worst season at the Spanish club in 2019-20 with only three goals in all competitions and admitted earlier this month that he would consider a return to the Premier League if Real allow him to end his stint in Spain.

The Welshman has a contract until 2022 and was set to make a lucrative move to the Chinese Super League last year before the transfer was scuttled when Real made a last-minute decision to insist on a transfer fee rather than terminate his contract.

Bale has divided opinion among the club's fanbase, with some supporters frustrated by a perceived lack of commitment from the Welshman.

He did not feature in their final seven league matches as they pipped Barcelona to the Liga title while he watched on from the bench.

Spurs boss Jose Mourinho had said before their season-opening 1-0 defeat by Everton on Sunday that he wanted the club to sign a striker before the transfer window closes on Oct. 5.

Spurs, who finished sixth last season, signed midfielder Pierre-Emile Hojbjerg and right back Matt Doherty while goalkeeper Joe Hart was recruited as a free agent in the close season.