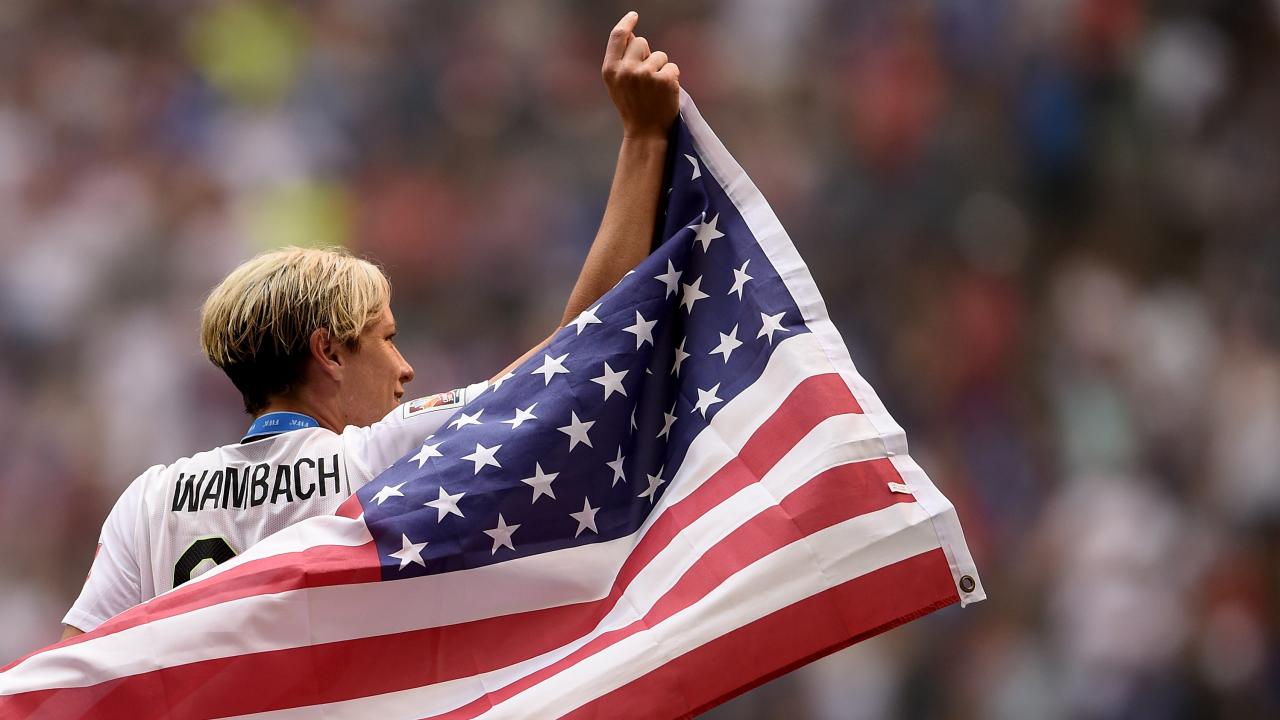 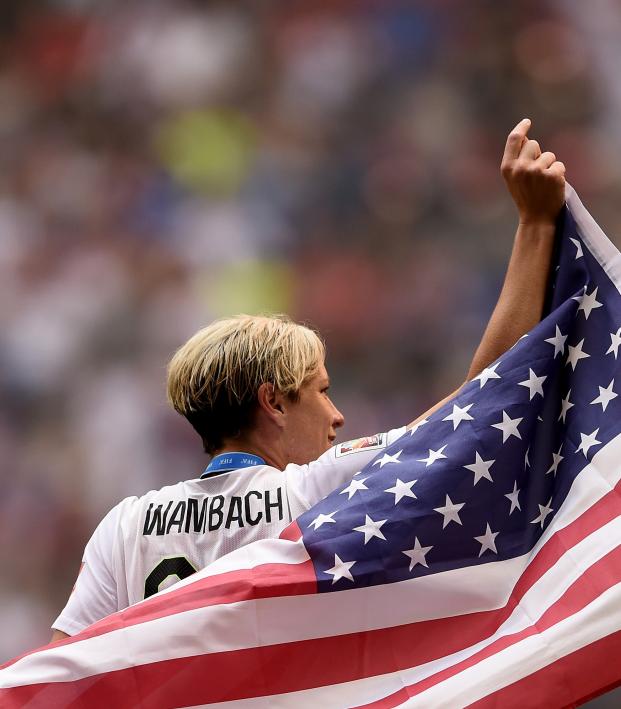 Former USWNT Players Among Those Calling For U.S. Soccer President To Resign

Travis Yoesting March 12, 2020
Given the recent arguments made by USSF lawyers, many have said Carlos Cordeiro should resign.

Wahl espoused his opinions following the USWNT’s statement win over Japan to claim the 2020 SheBelieves Cup. The column came on the heels of Cordeiro releasing a statement on behalf of U.S. Soccer apologizing for how its lawyers have gone about defending the Federation in the face of the USWNT gender equity lawsuit filed a year ago.

USSF lawyers have made the argument that women don’t deserve to be paid as much as men because the men have greater skill, greater responsibility and are generally superior to women. This has led to understandable outrage from anyone with an ounce of sense or empathy. But the USSF only responded when sponsors began to speak out about the shocking language the lawyers have used.

Before the match, in which the U.S. women showed just how much skill they have, the USWNT came out with their warmups inside out to hide the U.S. Soccer crest. After scoring a stunning free kick, Rapinoe blasted the USSF’s misogyny and sexism in a postgame interview.

“To see blatant misogyny and sexism as the argument against us is really disappointing, but I just want to say that it's all false. To every girl out there… you are not less because you are a girl”

Putting aside for a moment the fact that much of the outrage has been a bit slow — these USSF strategies began to trickle out about three weeks ago, though they didn’t become fully public until Monday — Wahl’s opinion that Cordeiro should resign holds a lot of weight as the de facto U.S. soccer laureate. His column highlighted how Cordeiro must resign as the head of an organization that allowed such monstrous arguments to be made.

The USSF and the USWNT have been fighting for decades over fair compensation, but never before has the Federation been so brazen in explaining why it won’t pay the women more. As Wahl argues, there must be accountability for allowing lawyers to belittle and demean the best women’s soccer team in the world.

Not long after Wahl posted his call for Cordeiro to resign, former USWNT players endorsed the idea.

Michelle Akers, arguably the best women’s soccer player of all time, tweeted out Wahl’s story without any added qualifiers. She later blasted the hypocrisy of the USWNT Twitter account, though admittedly the social media coordinators for the USWNT appeared to be mocking the Federation, not siding with it.

Yesterday the @USWNT is inferior and undeserving of equal pay. Today they are ‘The Worlds Greatest Team’  https://t.co/CMmYBa3lKp

On Thursday, others joined in the calls for Cordeiro to step down.

The USWNT’s all-time leading goal scorer (and until earlier this year tops in the world) Abby Wambach retweeted Akers’ tweet with the word “Absolutely.”

Additional former USWNT players they took their shots at the USSF.

Not as much skill tho... #USWNT

Current USWNT players have not directly called for Cordeiro to resign, probably because he’s still technically their boss. But that doesn’t me they’ve remained silent on social media.

Dang I so wish there was a cheers emoji with coke bottles right now. Proud to be a part of the @CocaCola family! https://t.co/tz6xVcGqPM

Your back hurt sis. Let me help. Women probably can’t multitask either. https://t.co/U4uWVbXgrR

It is the great honor of my life to play this sport and represent this country. Every woman deserves equal pay and every institution anywhere that doesn’t value women as much as men must change now. pic.twitter.com/XGR9rYFNKD

I am stunned and disappointed at the recent blatant sexism from US Soccer. Was it too much for me to expect them to protect, support and encourage us (equally) to be our best? I love my country and it is the highest honor to represent the United States playing the sport I love. With that being said, we can NEVER and should never settle for discrimination. We will support each other and carry on the fight for every woman who came before us and every young girl who dreams of following us. We stand for you and with you.

Many others have also taken up the call for action.

Earlier on Wednesday, ESPN’s Sarah Spain went off on the Federation for its “institutionalized sexism” on Around The Horn. She then wrote a column on Thursday saying Cordeiro’s apology was not accepted.

“It sure feels like some changes need to be made at the highest levels of the sport if soccer is to be properly served and represented,” Spain wrote.

Okay, so it was only two minutes, not seven, but I got my money's worth. https://t.co/DHpdG5xqO6

This is just a small smattering of the comments evoked by the USSF’s epic botch job on the USWNT lawsuit.

And the sad thing is: U.S. Soccer could make almost all of this go away in an instant. All it has to do is pay the best soccer team in the world what it’s worth. Instead, it remains intent on being the big, bad evil in a time when there are already far too many big, bad evils out there.

Finally, before we part for the article (assuming you’ve even made it this far, which let’s be honest you probably clocked out halfway through), a quick word on Wahl’s comments about the language of Twitter trolls: Don’t be a troll. Following just about every one of these tweets we embedded above were scores of comments from asshats who don’t understand equality, mostly from white men who have never known anything but privilege. If you’re one of those trolls, please fuck off and delete your account.