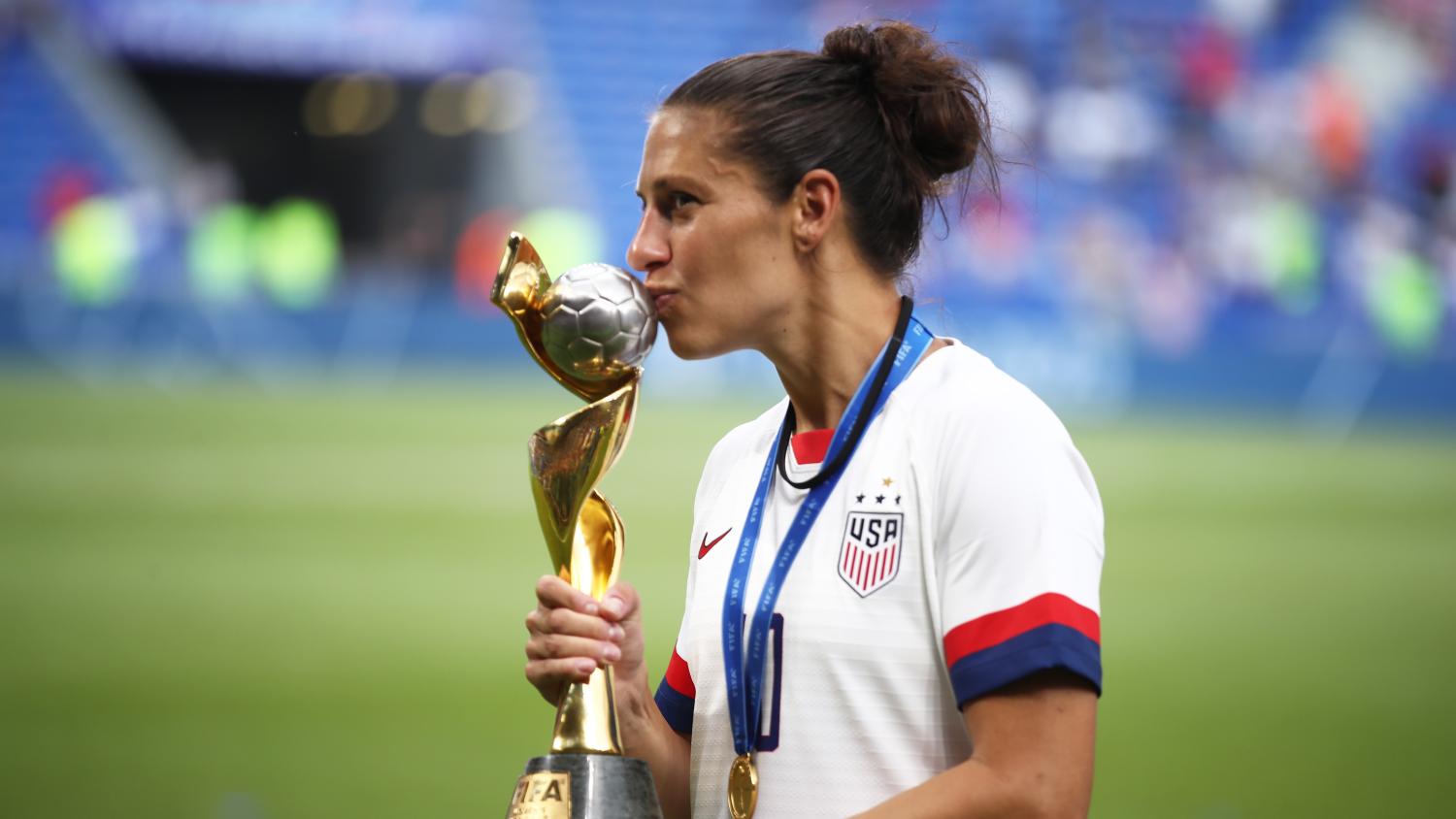 The latest in the trial between U.S. Soccer and the USWNT sees the Federation stoop even further.
Getty Images

The USSF added, "The overall soccer-playing ability required to compete at the senior men's national team level is materially influenced by the level of certain physical attributes ... such as speed and strength, required for the job."

USWNT players spokesman Molly Levison replied, according to ESPN.com, "This ridiculous 'argument' belongs in the Paleolithic Era. It sounds as if it has been made by a caveman. Literally everyone in the world understands that an argument that male players 'have more responsibility' is just plain, simple sexism and illustrates the very gender discrimination that caused us to file this lawsuit to begin with. So (I'm) looking forward to trial on May 5."

According to BuzzFeed, a U.S. Soccer lawyer asked women's national team star Carli Lloyd during a deposition hearing last month, "Do you think that the (women's) team could be competitive against the senior men's national team?"

Lloyd reportedly answered, "I'm not sure. Shall we fight it out to see who wins and then we get paid more?"

Morgan reportedly replied, "No. It's a different skill."