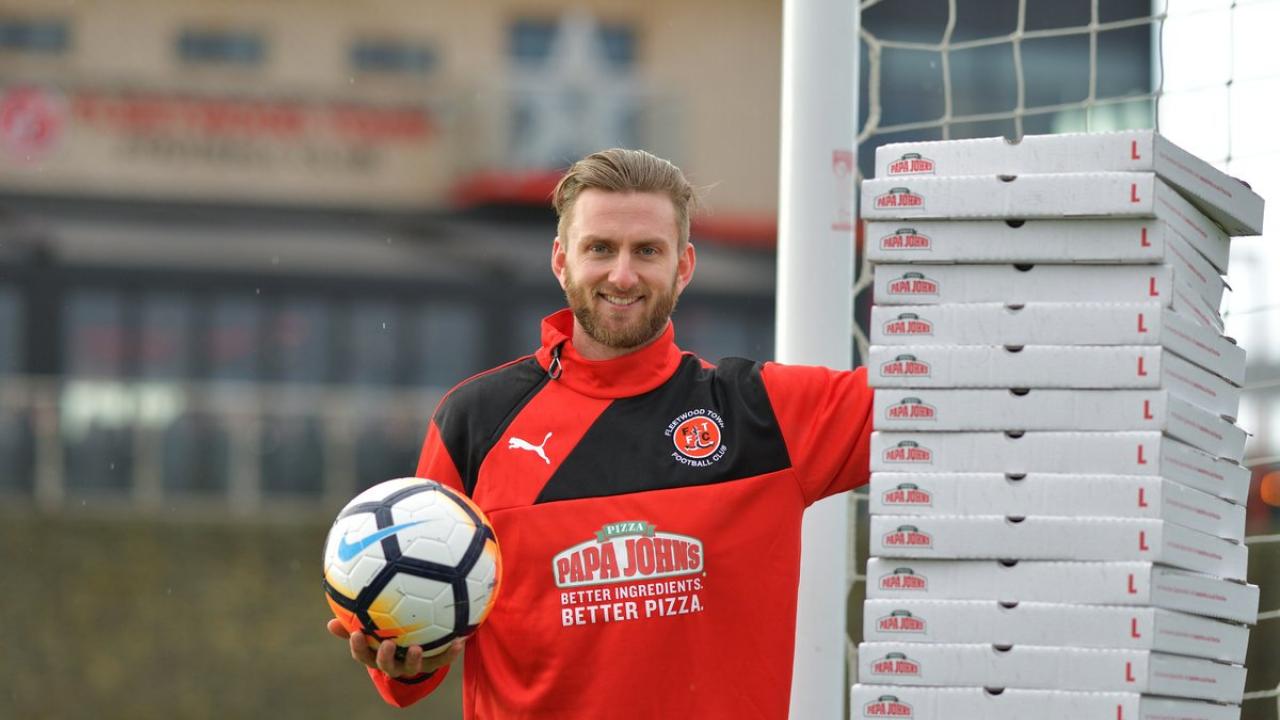 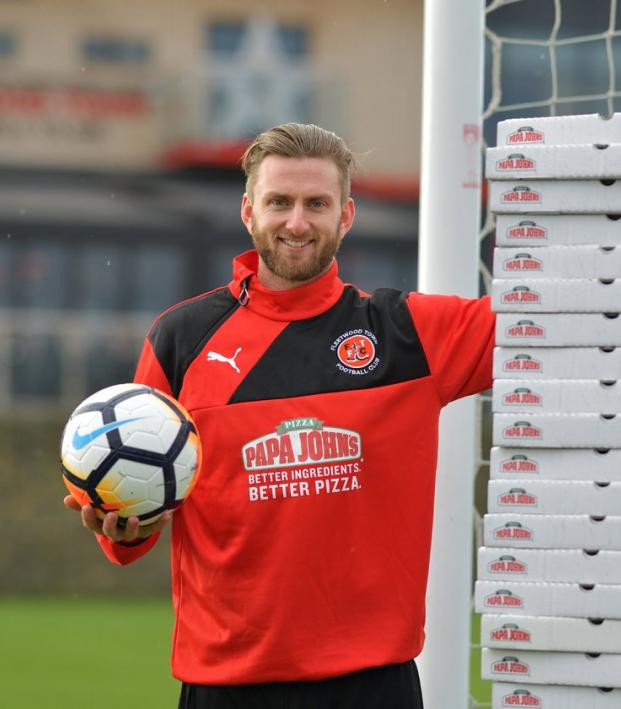 Travis Yoesting January 6, 2018
Chris Neal’s clean sheet for Fleetwood Town against the Foxes in the FA Cup earned him a cheesy bonus.

Everyone plays football for different reasons. For some it’s the love of the game, others for money or fame and still more do it to impress the opposite sex. But winning free pizza for playing football is a prize everyone can appreciate. That’s exactly what goalkeeper Chris Neal won by helping Fleetwood Town shut out Leciester City in the third round of the FA Cup on Saturday at Highbury Stadium.

Fleetwood Town, which is an EFL League One side and not a commune of Stevie Nicks fans, was paired up against 2016 Premier League champion Leicester City in the third round of the FA Cup. Prior to the match, Papa John’s, which recently became Fleetwood’s sponsor, promised Neal a month’s worth of free pizza for every 7.5 minutes he kept the Foxes off the scoreboard.

By the end of the 90 minutes, with the score finishing 0-0, Neal had earned himself 12 month’s worth of free Papa John’s — 52 free pies, one a week for the next year. 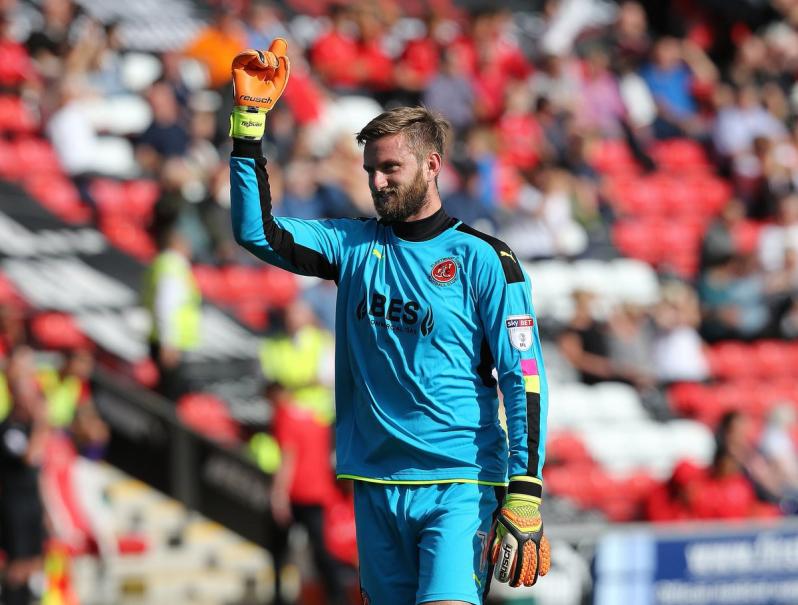 The ploy turned out to be a great piece (slice?) of advertising for Papa John’s, though Neal didn’t actually have to do much work. Leicester took eight shots, but with Jamie Vardy among a mostly rested group of starters, the Foxes failed to put a shot on target.

Not that Neal will mind. His Fleetwood Town pizza reward will be a year-long reminder of this magnificent day for the third-tier team. Hopefully he shares his pizza with his defenders.