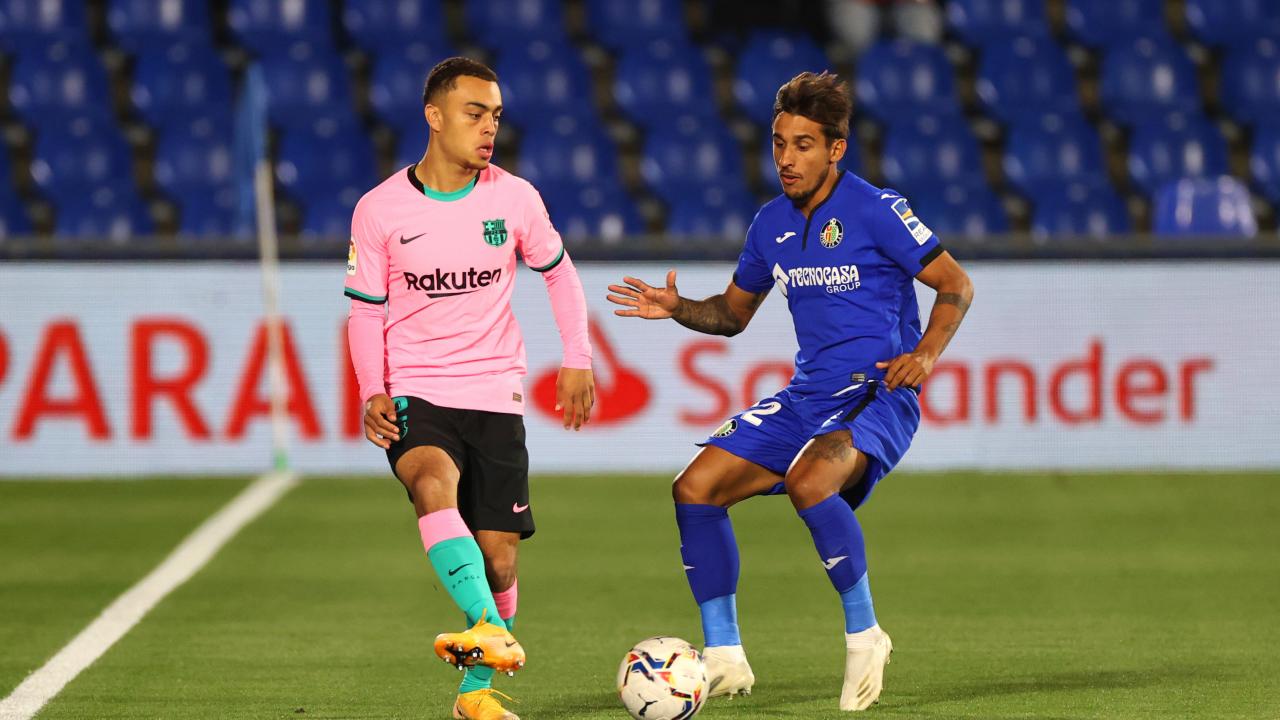 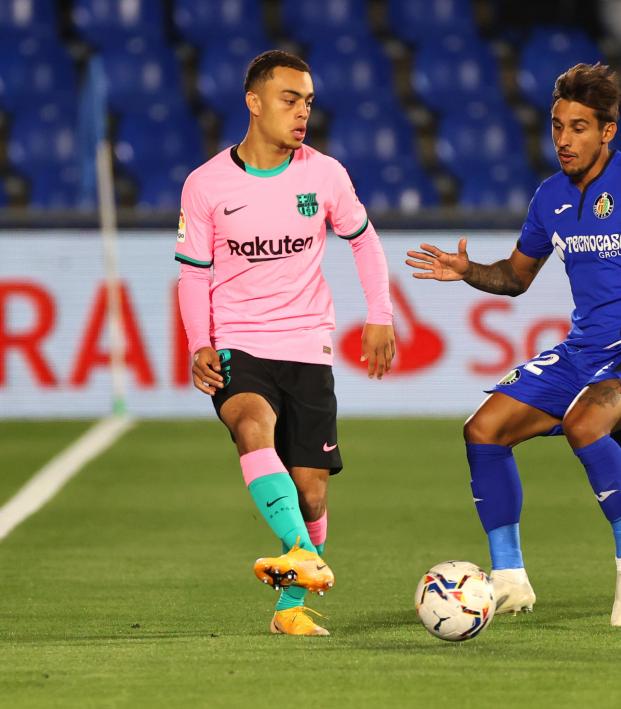 MADRID — Barcelona fell to their first defeat in LaLiga under new coach Ronald Koeman as they lost 1-0 at Getafe on Saturday.

Getafe forward Jaime Mata sent goalkeeper Neto the wrong way from the penalty spot to score the only goal in the 56th minute after Barca midfielder Frenkie de Jong had been penalised for treading on the foot of Djene Dakonam.

Barcelona had played well in the first half and almost took the lead when Lionel Messi thumped a shot against the post, while Antoine Griezmann missed an even clearer chance before halftime, blazing over when through on goal unchallenged.

Their loss followed champions Real Madrid's shock 1-0 defeat at home to Cadiz earlier on Saturday and left Barca ninth in the standings with seven points after four games, a week before the 'Clasico' at home to Madrid.

From an American perspective, Sergiño Dest made history as the first American to start a LaLiga match for Barcelona. He started at left fullback and switched to the right side late in the game and acquitted himself well. Twice he set up shots that hit off the woodwork.

for @sergino_dest who is now the first  player to start a @LaLigaEN match for @FCBarcelona as they take on Getafe today!