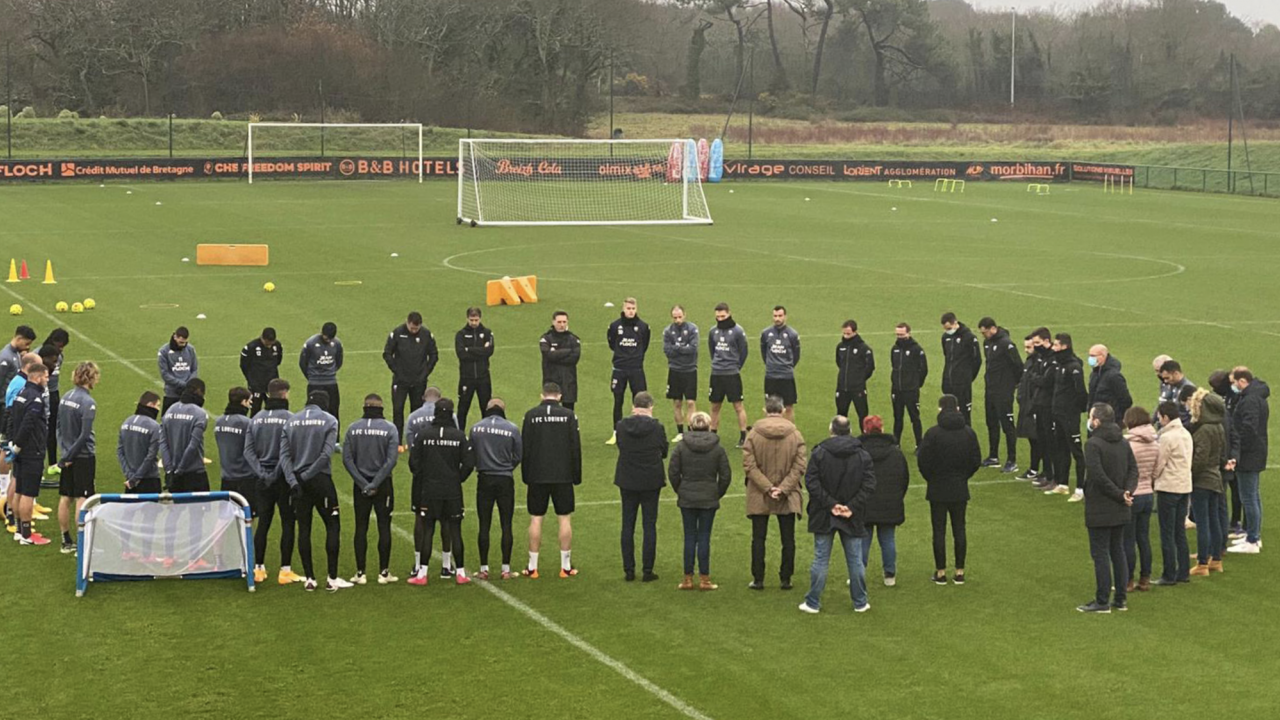 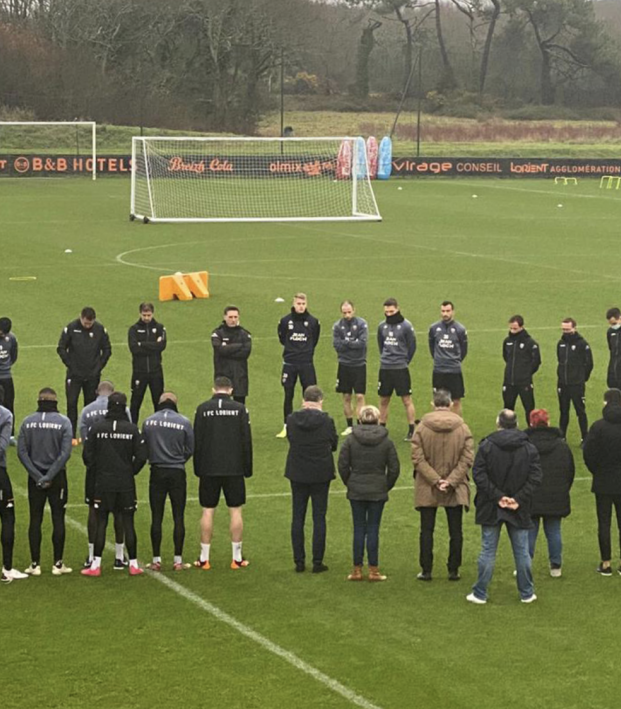 The past 24 hours have been somber and harrowing for Ligue 1 club FC Lorient after one of the team's groundskeepers was killed in a freak accident on Sunday night.

Following Lorient's 3-0 home defeat to Rennes at the Stade du Moustoir, the grounds crew came out to do their post-game duties. One of those jobs includes tending to the field with a grow light. The contraption emulates sunlight, warms the field and keeps the grass healthy. 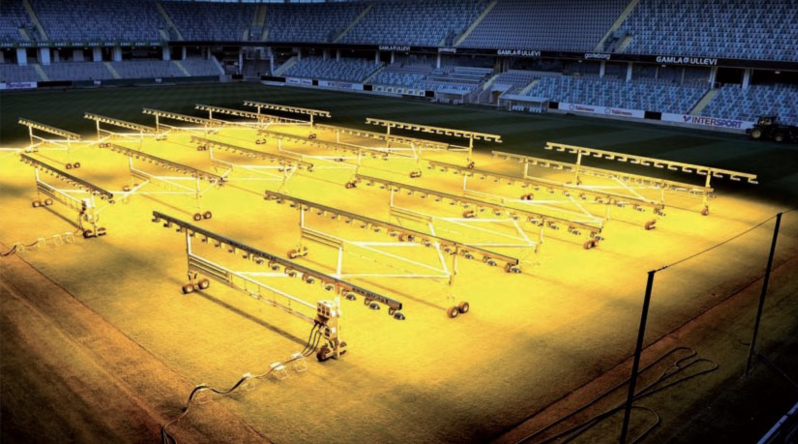 Reports state that the sound of screams filled the empty stadium as one of the light fixtures had fallen on a worker tending to the field.

Warning: These upcoming photos aren’t necessarily graphic, but some may find disturbing.

A gardener for French club FC Lorient has died after a ramp of lawn-maintenance floodlights fell on him after the game between Lorient and Rennes.

All our thoughts are with the club of Lorient and especially his family #LFC pic.twitter.com/mbMIBpY7xO

FC Lorient groundsman tragically dies after a floodlight bar falls on him on the pitch in a freak accident (photos) pic.twitter.com/d6sYw0QeFo

FC Lorient revealed the victim’s name, Yohann, on Monday. French media have stated the 38-year-old was a father of three. He was taken to a local hospital shortly after the accident but succumbed to his injuries.

Players were still in the stadium when the incident occurred and were reportedly shocked. FC Lorient released a statement about the horrible accident that read:

“A terrible tragedy unfolded on the lawn of the Moustoir stadium after the FC Lorient-Stade Rennais FC meeting. A member of the club’s service provider’s team, in charge of lawn maintenance, died following an accidental fall from a light therapy lamp. The whole of FC Lorient wishes to extend its condolences to the family, relatives and colleagues of the victim.”

On Monday, FC Lorient held a moment of silence during training in remembrance of Yohann. Many Ligue 1 clubs offered their condolences.

“Players, staff and employees of FC Lorient performed a minute of silence this morning in tribute to Yohann, who died last night. The FCL would like to extend its condolences and support to his family, friends and colleagues.”

“All our thoughts are with the family and loved ones of the FC Lorient gardener who tragically died this Sunday after an accident which occurred while working on the lawn of Moustoir.”

“All our thoughts are with Yohann’s family and loved ones as well as you FC Lorient.”

“The Club extends its condolences to his family, loved ones and all members of FC Lorient.”

“Our condolences to his family and loved ones, FC Nantes is with you, FC Lorient.”

“Olympique Lyonnais sends its condolences and support to Yohann's family, loved ones and to FC Lorient.”

“All our condolences to FC Lorient as well as his family and loved ones.”

Many other French clubs reached out to FC Lorient during this difficult time.