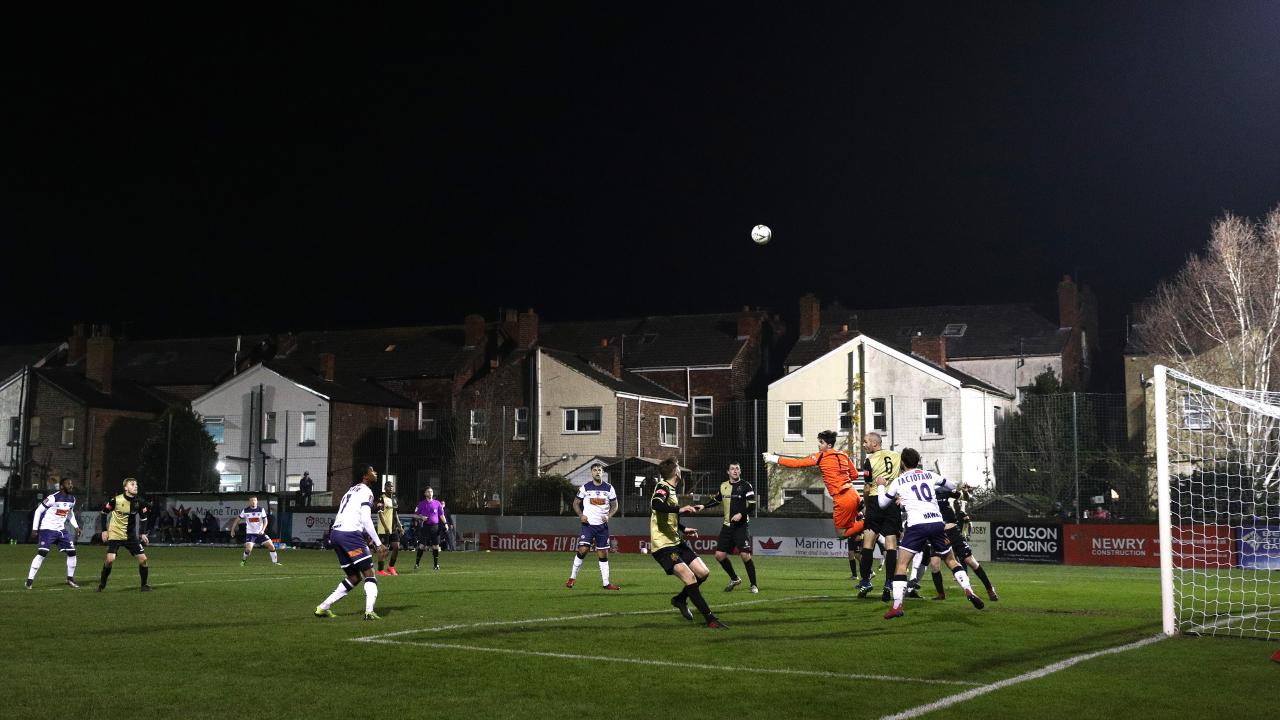 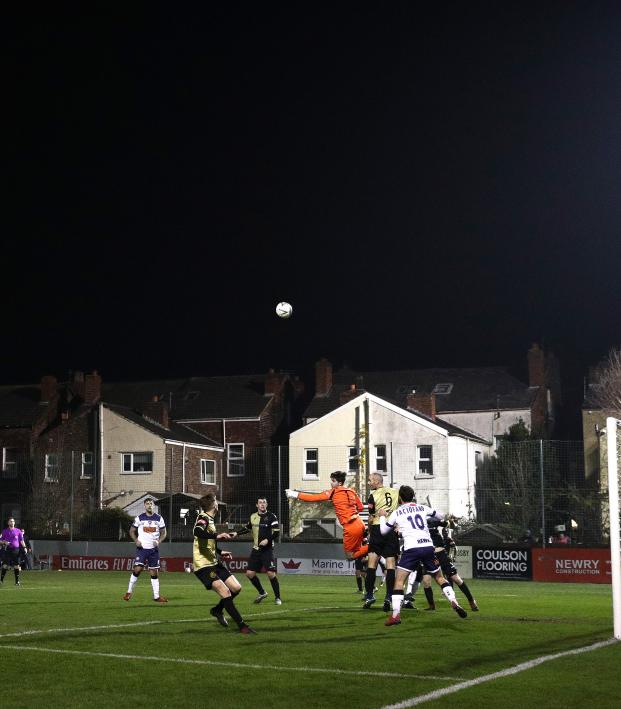 It's Confirmed: Fans Are Allowed To Attend Marine's FA Cup Match Against Spurs (For Now)

Liam Hanley December 21, 2020
500 home supporters will be present for the club's historic FA Cup Third Round match in January.

Football without fans has hurt clubs throughout the footballing pyramid, but the pandemic has hit non-league sides especially hard. These clubs depend on ticket sales as a primary source of revenue, and with empty stadiums across England, many local teams have been pushed to the brink financially.

These semi-pro and amateur sides also provide a helpful reminder of what true football fandom entails.

While 50,000 fans singing in unison at a Premier League match is a remarkable sight, you haven't lived until you've heard a couple hundred fans at a non-league ground tearing into the opposing goalkeeper as if their lives depended on it. Lower-level stadiums maintain a level of intimacy that is rarely present in the higher divisions of the game.

But now, these two levels of the game are matched up against each other in the third round of the FA Cup through eighth-tier Marine and the EPL's Tottenham, and fans will be allowed in attendance for the most highly anticipated non-league FA Cup match in years.

The UK's Sports Ground Safety Authority completed a safety assessment of Marine's Rossett Park and concluded that the ground can safely hold 500 fans for the club's historic tie against Tottenham on January 10. Only home fans will be allowed to enter the 3,185-capacity ground due to travel restrictions, but even with the lessened capacity, the atmosphere should be electric.

Under earlier guidelines, the Mariners would have been allowed to welcome 1,600 fans to Rossett Park for the match. But with COVID-19 regulations again tightening across England, the eighth-tier side will have to settle for roughly a third of that original figure.

Located in the Merseyside town of Crosby, just six miles from Liverpool, Marine's ground falls under Tier 2 COVID restrictions. For larger clubs like Everton and Liverpool that means 2,000 fans at matches. But for an amateur side like Marine, whose Rossett Park stadium has a capacity less than 10 percent that of Anfield or Goodison, that number is understandably less.

But with Parliament set to review local Tier statuses on December 30th, the results could be grim for the Mariners, as a move to Tiers 3 or 4 would mean the match has to be played in an empty stadium.

For now, we can cling to the hope that fans will be allowed to attend this much-anticipated match, but with COVID rates increasing once more across England, this hope might be more dream than reality.