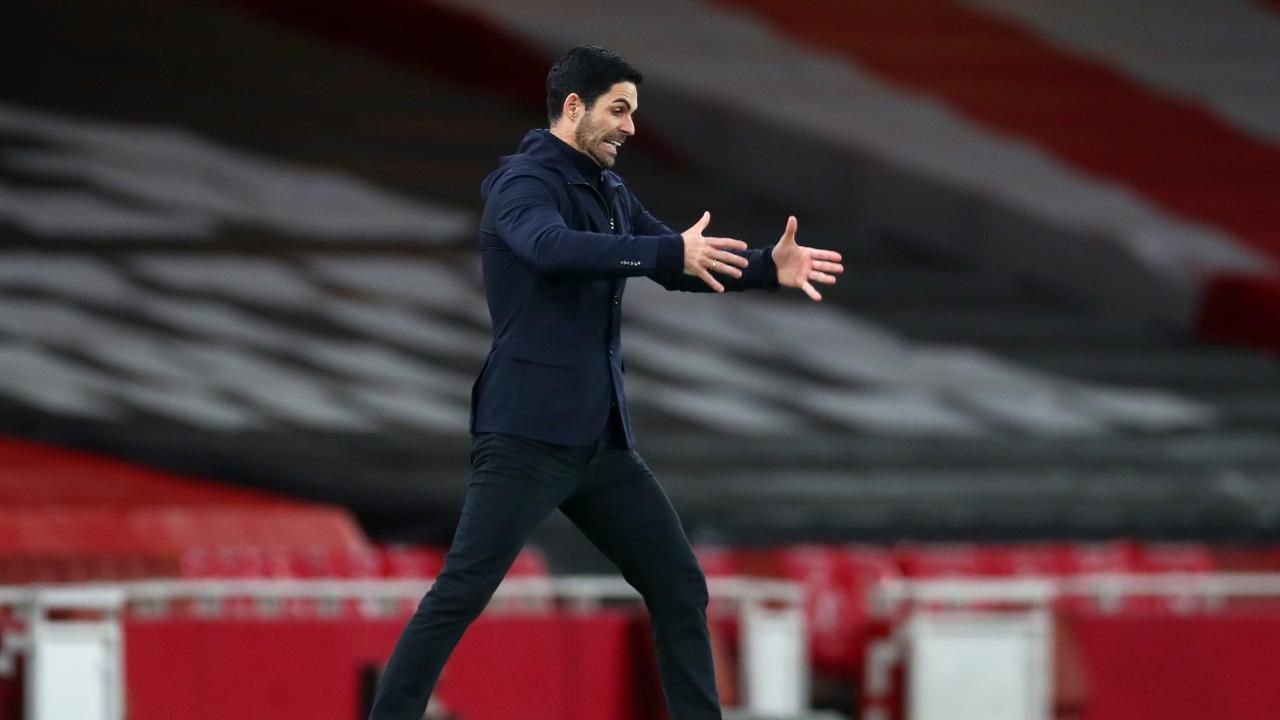 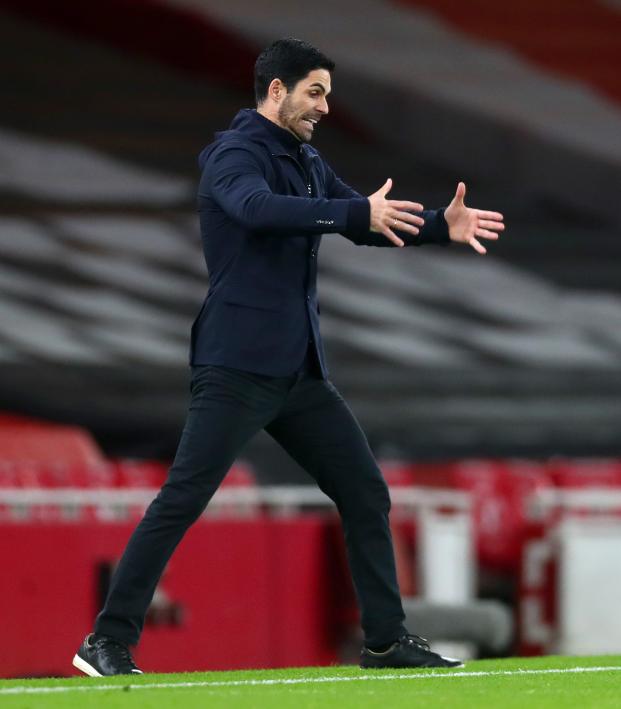 Mikel Arteta Gives A Stats Lesson That Doesn't Quite Add Up

2020 has been a rollercoaster year for many teams, but few clubs have experienced as many ups and downs this past year as Arsenal.

Last season's FA Cup champions are currently winless in their last seven matches and sitting 15th in the Premier League, which would be the worst finish since 1975-76 for the North London club.

The Gunners have five losses and two draws in their last seven matches, putting Mikel Arteta's status as Arsenal manager under heavy scrutiny. Arteta's response to this criticism was, while interesting, not entirely logical.

The basic sentiment here is that Arteta thinks Arsenal have been massively unlucky this season. Apparently, Arsenal provided its in-house stats for this press conference (maybe part of the reason for the team's poor performance), but let's break down Arteta's claim with some non-biased stats, courtesy of FBref:

*Note: expected goals (xG) is a reactive stat that predicts how many goals a side should have scored based on the goal-scoring opportunities the team accumulated during a match*

As anticipated, not every Arsenal match this season has gone the way of the team with the higher expected goals (xG) total (why would we even watch soccer if that was the case?).

The Gunners defeated West Ham despite having a lower xG than the Hammers, drew Leeds United while having 1.6 xG less than their opponent and also drew Southampton with a -0.4 difference in expected goals. Arsenal also lost a few matches, against Spurs, Burnley and Everton, where it had the higher xG total.

Arsenal's recent form may seem fluky, but based on their performances over the first part of the season, the club's results are indicative of the way Arteta's men have played on the pitch. For each Arsenal over-performance, there is an equal and opposite under-performance. While a club may be lucky over a game or string of games, this luck always evens out over a longer period.

Here's the deal: If you're a good team, you out-play your opponent so you don't rely on luck to win matches. Sure, the stats say Arsenal lost three matches it should have won and that the Gunners' goal difference is 4.5 goals lower than their expected goal difference, but from an Arsenal perspective, you can't expect to win every close match.

Expected goals said that Arsenal should have won, but xG doesn't account for your strikers' inability to finish simple chances; that is more down to skill than luck.

Good sides also find a way to win close matches, even when the xG totals are not in their favor. Sometimes it's luck, but it's also about mental toughness and taking your chances when they come.

Arsenal have yet to demonstrate either of these qualities this season, which is why the Gunners find themselves a mere whisker above the relegation zone.