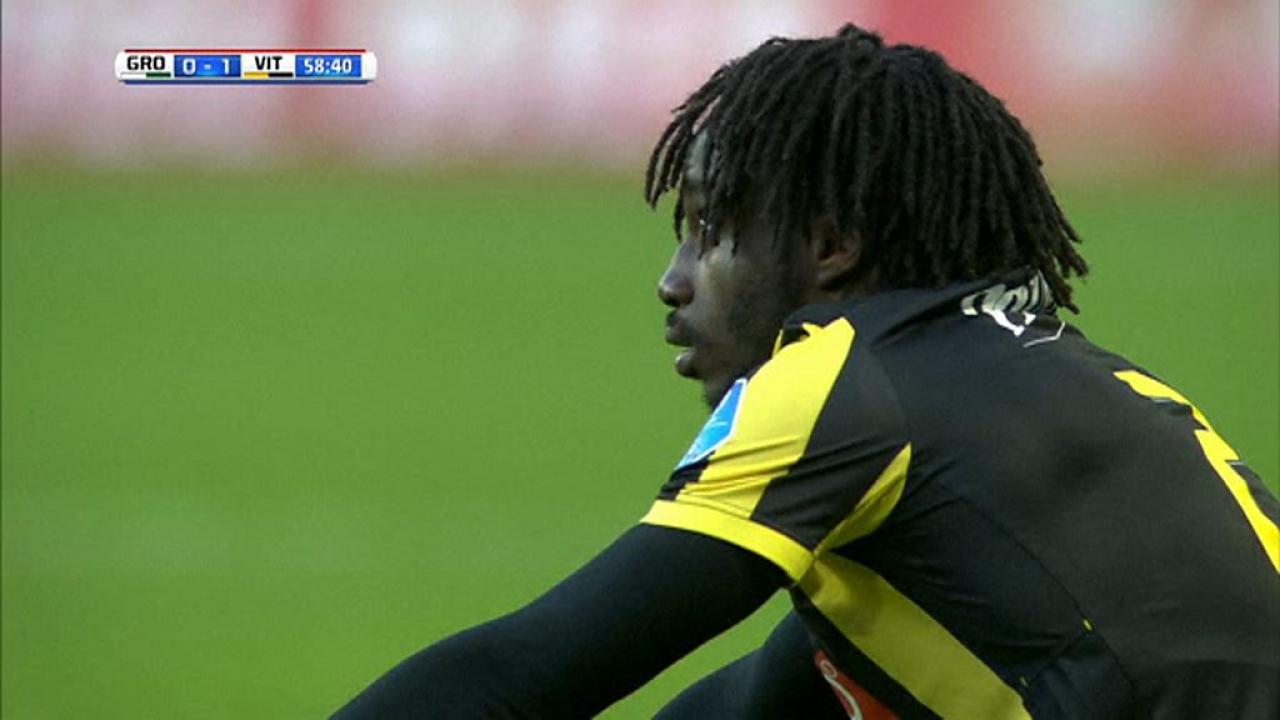 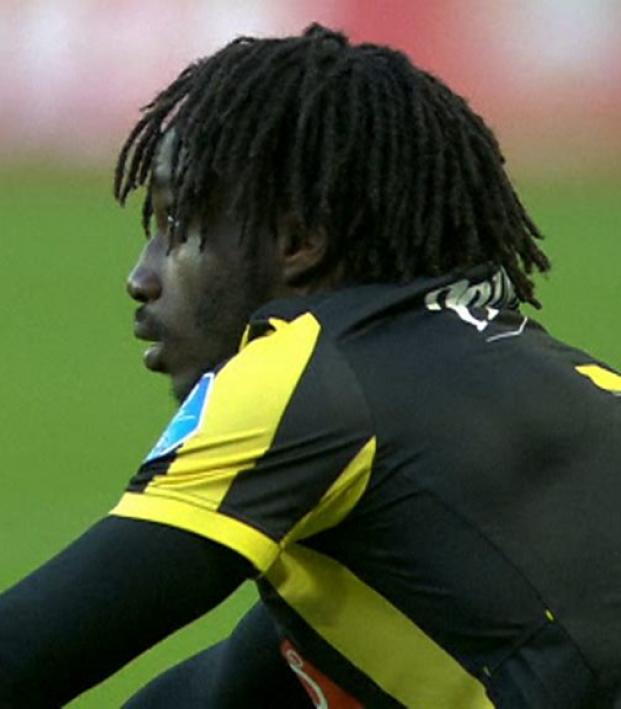 This Own Goal Is Cruel But Also Kind Of Awesome

Sam Klomhaus November 20, 2017
Vitesse Arnhem defender Fankaty Dabo scored an own goal any attacker would be proud of.

Fankaty Dabo is spending this season at Vitesse Arnhem on loan from Chelsea (one of his back-line mates is American international and fellow Chelsea loanee Matt Miazga), and one thing he has shown is he DEFINITELY has the touch.

Look at this: the weight, the placement. It's beautiful.

That's one for the blooper reel. Vitesse defender Fankaty Dabo (on loan from Chelsea) scores an unfortunate, if not incredible, own goal from distance against FC Groningen pic.twitter.com/qe4ygFeEfj

Beautiful in a way that an avalanche is beautiful, which is to say it's only beautiful if it doesn't happen to you. This is the sort of play that makes pundits laud defenders who just lump the ball forward every time it gets near them. Maybe it's time to move to the wing.