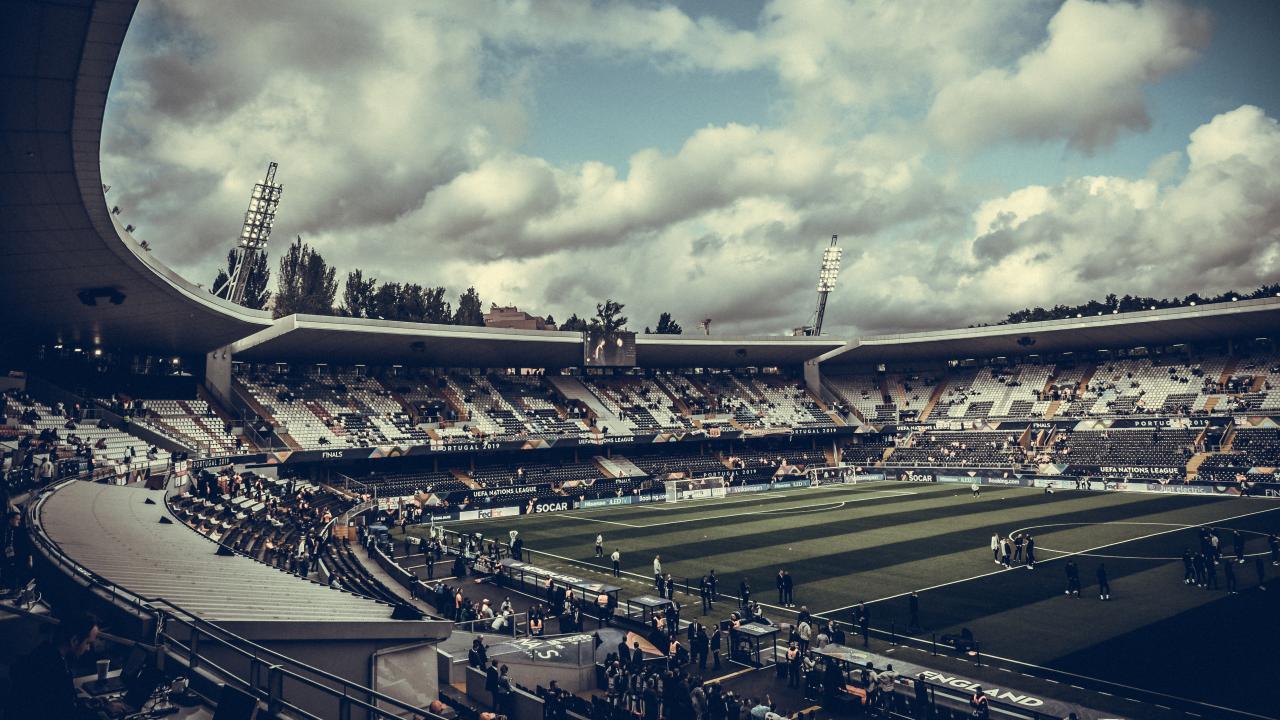 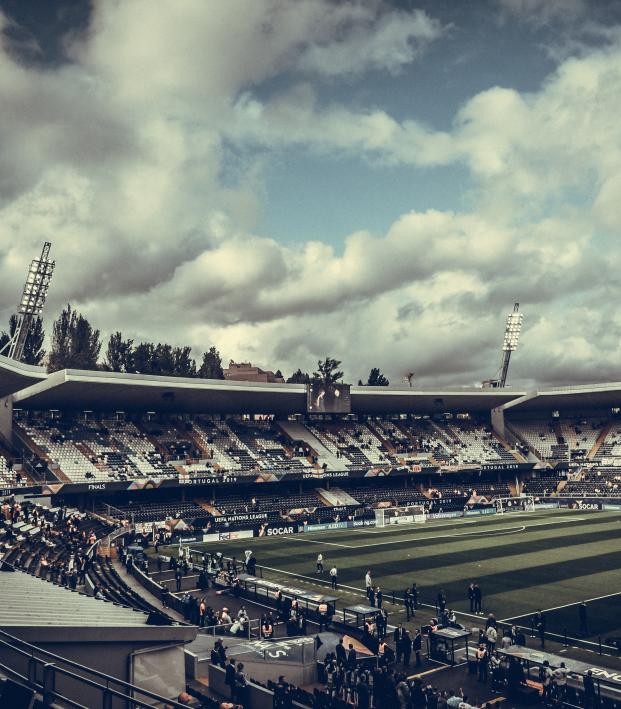 Travis Yoesting August 30, 2019
Portuguese side Vitória De Guimarães will have to play all of its Europa League home matches on Wednesday afternoons.

The Europa League schedule was released Friday not long after the group-stage draw. One club, an opponent of Arsenal in Group F, will feel particularly aggrieved when looking at the fixture list, and not because it has to play the Gunners.

Portuguese club Vitória De Guimarães, which went through three qualifying rounds to reach the group stage, will have to play all of its home group-stage matches on Wednesday at 3:50 p.m. local time, long before most fans get off work. Though UEFA recently helped away fans with ticket price caps, apparently the federation doesn’t give any fucks about home fan support in Guimarães.

This is pretty devastating for supporters of Vitória, which this week qualified for its third Europa League group stage ever. Instead of being able to watch their team at a normal evening time, as all other Europa League matches are scheduled, Vitória fans will have to either take off work early or miss their club’s home games.

So why did UEFA screw over Vitória with the Europa League schedule?

Vitória is located in the northern Portugal city of Guimarães. UEFA rules stipulate no clubs within 50 km (about 31 miles) of each other may play home matches at the same time (it’s the same in the Champions League, as when Chelsea and Tottenham are not allowed to play at home on the same night). Guimarães is within 31 miles of both Porto and Braga, who are also both in the Europa League.

Preventing two clubs from playing at home on the same night is simple: one plays on the road while the other is at home and vice versa. For three clubs in the Europa League, which typically plays all its matches on Thursdays, it becomes a bit more difficult.

UEFA usually fixes this by putting matches on Wednesdays, which is what it’s done this time. Except it’s only changing the matches of one team: Vitória.

Instead of dividing up the Wednesday matches among the three clubs (or even two of the three), UEFA is forcing Vitória to play all of its home matches on Wednesdays.

Normally this wouldn’t be so bad, but because the Europa League doesn’t want to clash with the Champions League, Vitória’s home matches are taking a further hit by being forced to play at 3:50 p.m. local time.

Few people can get away from work to watch a soccer match by 4 p.m. on a Wednesday, meaning the home support for Vitória, which is known for having a great atmosphere, will be crushed. You’d think they could schedule a match for after Champions League matches, when fans can at least stay up late to attend, but UEFA opted for playing early.

Now, the Europa League will miss out on fans who earlier this week gloriously asked the owner of FCSB Gigi Becali to cut off his head.

After Becali’s comments regarding Vitória, where he claimed he would “cut his head off” if they scored against FCSB, called them a “weak” team who would “struggle” in the Romanian league.

Vitória Guimarães fans responded with this banner and won 1-0...

So why is UEFA giving Vitória the Europa League schedule shaft instead of Braga or Porto? Honestly, your guess is as good as ours. Without any mind-reading devices, our conjecture is that UEFA looked at Vitória as the weakest of the three Portuguese sides and didn’t want to annoy the bigger clubs. Porto is a two-time Champions League and Europa League winner, so of course you don’t want to piss it off. Braga is a regular in both the Europa League and Champions League.

That doesn’t make any of this right.

You gotta feel bad for Vitória supporters and also for fans of Arsenal, Eintracht Frankfurt and Standard Liége, who will essentially have to take at least one full day off to attend their respective club’s away fixture in Portugal. But at least they’ll only have to pay $49.50 to get in the gates if they can make it to the Estádio D. Afonso Henriques in time.