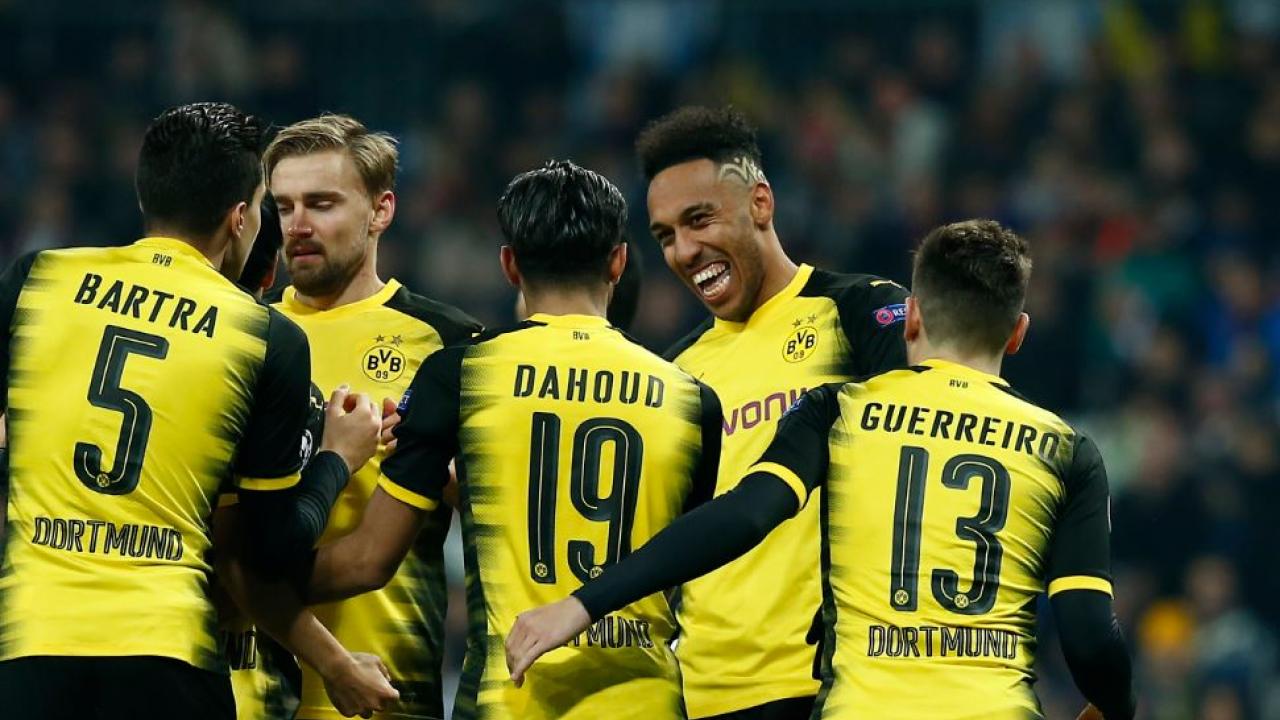 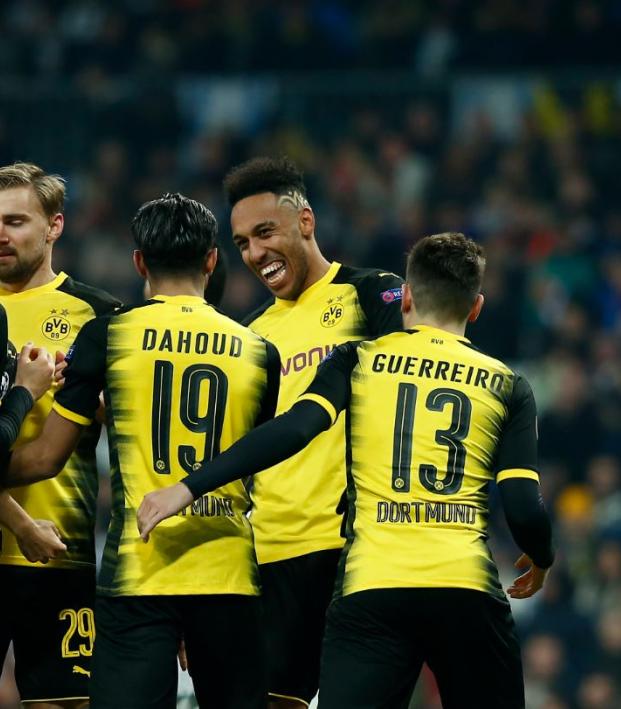 Travis Yoesting December 11, 2017
With Arsenal, Dortmund, AC Milan and more involved, the Europa League Round of 32 will be worth watching, with Napoli-Leipzig the premier fixture.

Most years the Europa League is barely given a second thought this time of year. Sure it might be worth watching as the competition draws to its climax, but the Round of 32, not to mention the Europa League draw itself, typically doesn’t register highly on the mainstream soccer watch list.

But this year, with historically good clubs involved, the Europa League draw, and the ensuing Round of 32, are worth following. Notably, Arsenal, Borussia Dortmund, AC Milan and Napoli are all among the contenders for Europe’s secondary club competition.

The Europa League draw, held Monday, created a couple intriguing matchups, most notably Napoli against RB Leipzig and Dortmund against Atalanta. Arsenal will face Swedish side Östersunds FK while Atletico Madrid was drawn against Copenhagen.

The official result of the Round of 32 #UELdraw!

Other standout fixtures include:

The Napoli-Leipzig fixture pits two Champions fallouts against each other. Leipzig finished second in the Bundesliga last season while Napoli came in third in Serie A. Both clubs are currently in second place in their respective leagues this season and they make up by far the toughest Round of 32 pairing.

Not far behind that clash is the Dortmund-Atalanta pairing. Dortmund was third in Bundesliga last season while Atalanta was fourth in Serie A, though both are struggling near mid-table this season.

Atletico Madrid, which like Dortmund has a lot of recent success in the Champions League, will travel to Denmark for its fixture against Copenhagen. The teams last meet in 2007, a 2-0 win for the Spanish side.

Östersunds are managed by the only English coach in Europe, Graham Potter

Another fun fact for Arsenal-Östersund: Arsene Wenger has been managing Arsenal longer than Östersund has been a club. 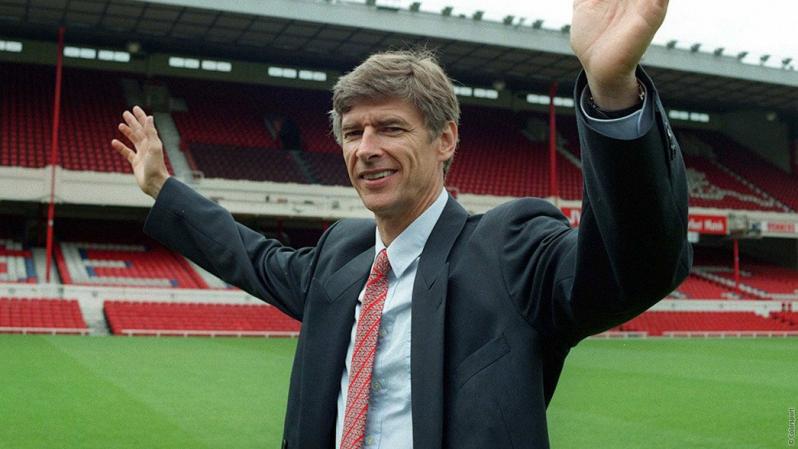 Östersund was founded in October of 1996, a month after Arsene Wenger took the reigns at Arsenal. Photo: @manhimself01 | Twitter

The Europa League Round of 32 will begin on Feb. 15 and conclude on Feb. 22. It will likely be full of crazy, just like we like our Europa League. Only this time there will be some decent teams in it.

See you at Jamtkraft Arena in february! Please make sure that Wenger has fixed his jacket before traveling, it's going to be cold in Ostersund ;) #vigerossaldrig pic.twitter.com/nHxPcZqLeh