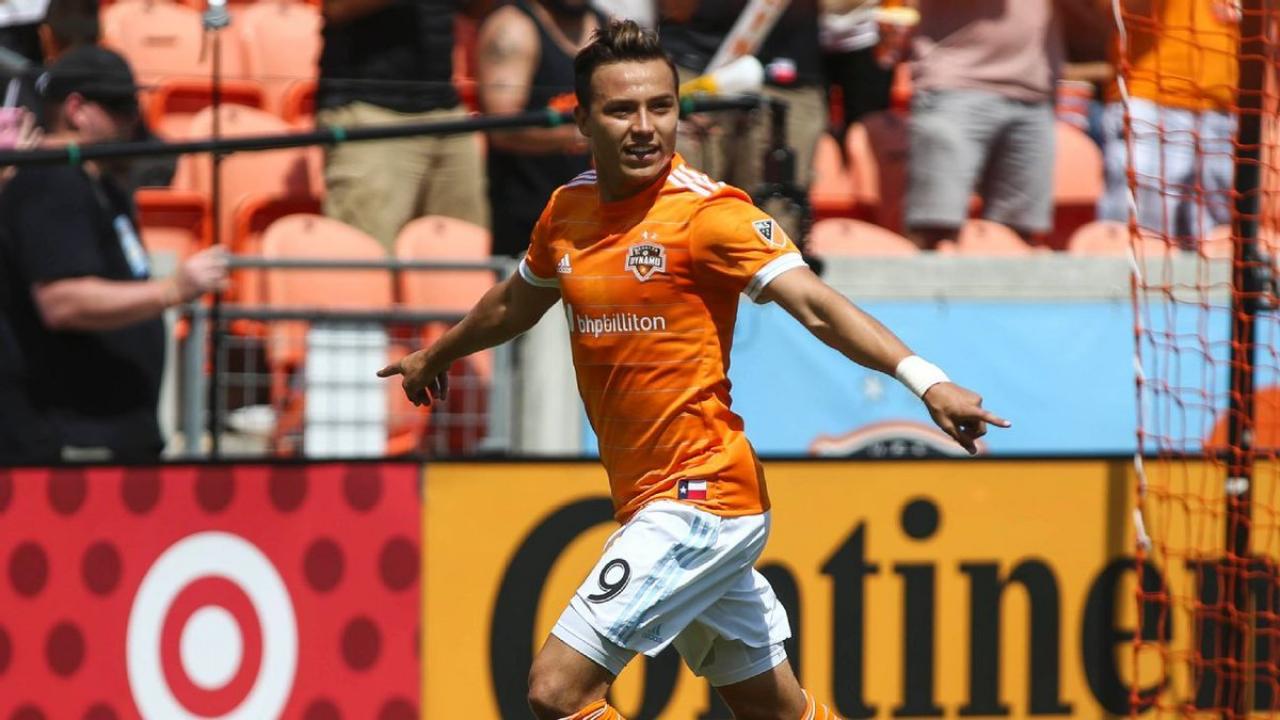 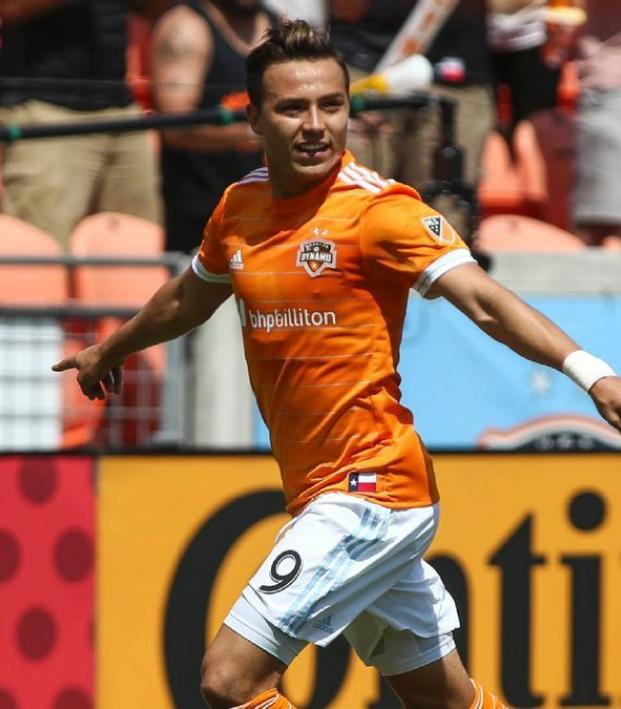 Cubo Torres Moving From The Houston Dynamo To Pumas

Cubo Torres has officially ended his MLS odyssey and returned to Mexico. The Mexico international scored 36 goals in 97 appearances for Chivas USA ('member them?) and the Houston Dynamo. He's headed to Pumas, currently at the top of the Clausura table.

Before Chivas USA, Torres played for Chivas Guadalajara. He has also played for Cruz Azul.

Torres was in good form last season for Houston, scoring 14 goals in 27 appearances. His career in Texas has been up and down, marred by injuries and goal droughts and loan spells. However, when Cubo Torres is on his game he's one of the most dangerous strikers around.