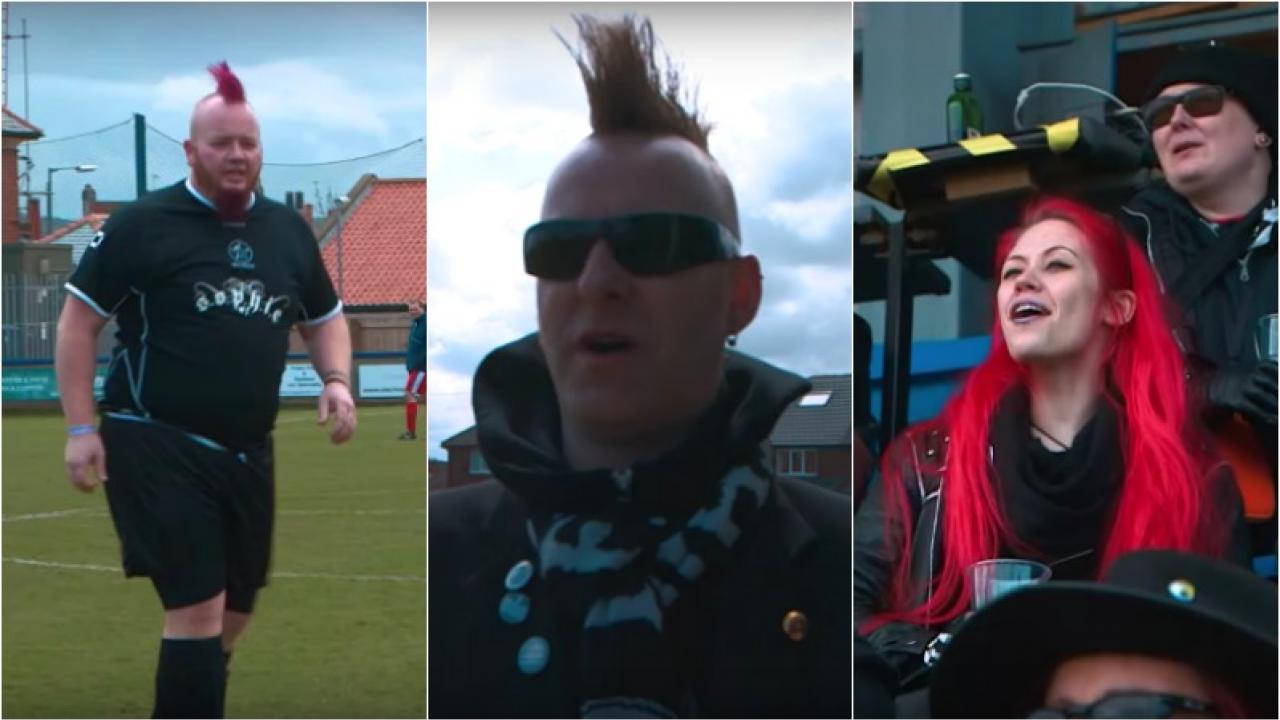 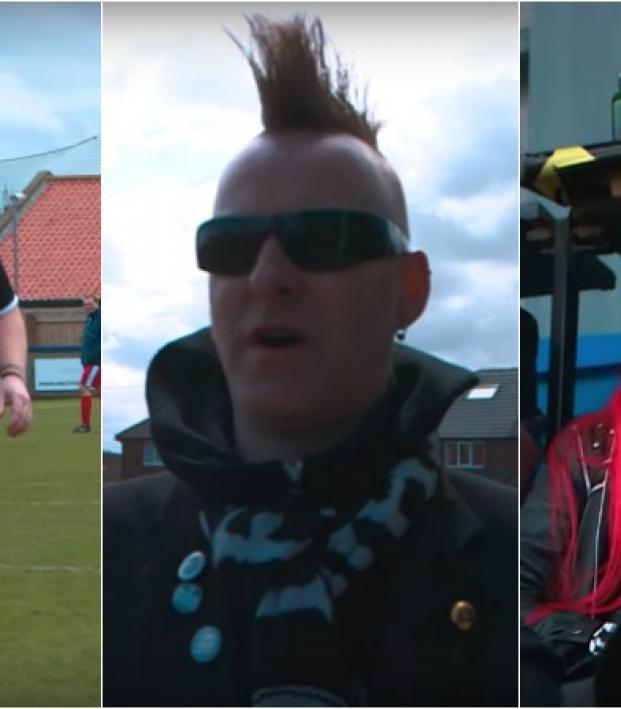 Ivan Anich May 18, 2016
Every year, a bunch of goths head up to the town of Whitby in England to feel like a part of something again…and to play some football.

Meet El Gothico: the game, appropriately nicknamed, that is a part of a yearly Goth get together in the town of Whitby, England. It involves a team of visiting goths facing off against locals and it’s as whimsical as you imagine.

The picturesque and colorful seaside town is a somewhat ironic locale for a gathering of people who prefer to wear black, but as you can see Whitby has almost become the home that the outside world never could be for the visiting goths.

I don’t know what I like more, the fact that the game started off as a bet and “snowballed” into a match attended by hundreds, that there is an all male cheerleading squad called the “Boy Division” that is “enthusiastic but rubbish,” or that the game is yet another example of how special sports can be.

“Essentially what you have there is people that represent a community playing a game.”

Those words came out of a Goth’s mouth; a person who most people would assume had little knowledge or appreciation of society, establishment, or organization. If nothing else, this game can show the rest of the world that it might have the wrong idea about Goths. If that isn’t special, I don’t know what is.

And it does seem that the Goth community really comes together to put on this show, with a group of men playing the game and a group of women making sure it goes off without a hitch (a surprising gender split given nature of goth rebelliousness, but maybe they are so rebellious that they don’t care). That kind of unity speaks to how the game and the surrounding weekend really allow these people to feel normal and accepted.

Oh, and I know you saw that Suarez-esque volley from mid-field. Who knew Goths had game?