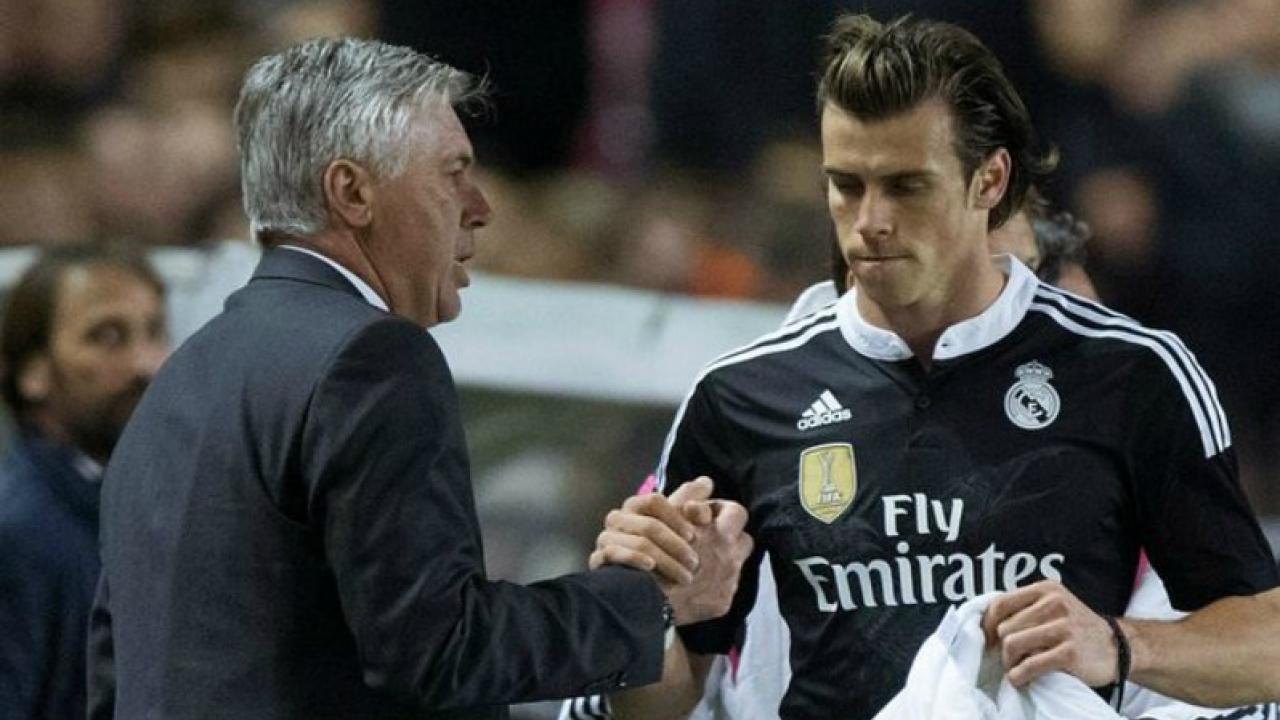 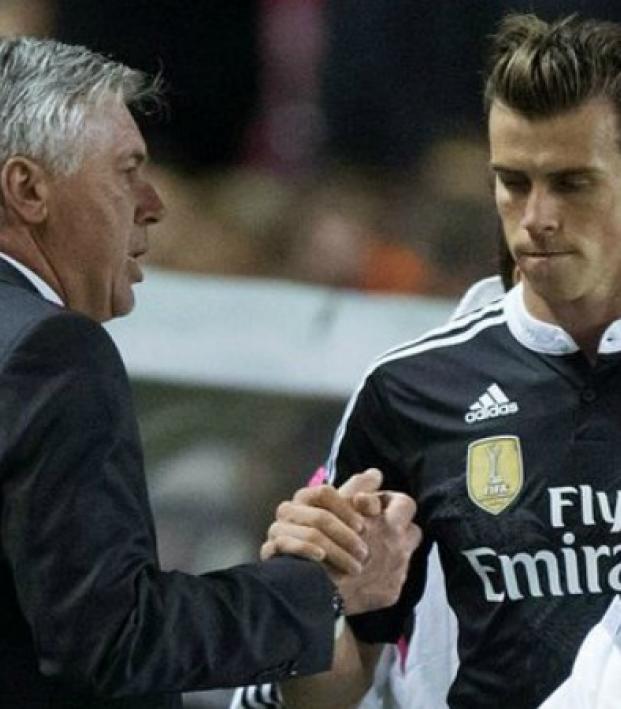 Ivan Anich May 18, 2016
Real Madrid is an incredibly political club. This anecdote from Carlo Ancelotti shows how that can hold a manager back.

It’s an open secret that managing Real Madrid isn’t exactly the best job in the world. Aside from the ludicrously high expectations, the massive egos of the players, and the fickleness of the fans, managers sometimes can’t even field what they see as the best team because of political pressure.

Rafael Benitez fell victim to this when he fielded a suicidally attacking team in last fall’s El Clasico, presumably because Real Madrid president Florentino Perez pressured him to do so. Florentino wanted to see as many stars shine on the field as possible, instead he saw his side get embarrassed 4-0 at the hands of Barcelona.

Another ex-Real Madrid head coach, Carlo Ancelotti, spoke of how Florentino Perez would “suggest” to him certain tactics or actions. The following excerpt comes from a Ancelotti’s new book.

One morning in March I received a phone call from Madrid's General Director saying that the president wanted to speak with me at the end of training that day. This was very unusual. When I visited the president, he told me that Bale's agent had been to his office to speak about Bale's 'situation'.

In January, Bale's agent had been saying things and perhaps felt his position was strong because he had already spoken with the president. Now he was telling the president that Bale was unhappy in his position. He wanted to play more centrally.

Bale had fantastic world-class qualities and all that I was trying to do was help him understand his core strengths so he could fulfill his potential and by the way, that I was more qualified than his agent or the president to help him with that.

I told the president that I would speak with Bale myself the next day, which I did after training. I told him that I knew that his agent had spoken to the president and asked him why he didn't come to speak directly with me about what he wanted. He said 'Yes, OK, no problem.'

I explained to him what I had said to the president, how it was impossible for me to change the system as it wasn't just one position, it was the whole team. I was clear with him. I told him that we could try some things in the summer, next year's pre-season, to change his position, but not now.

That Carlo Ancelotti, the man who delivered Real Madrid La Decima, the trophy that Madrid had strived for in vain for 12 years until he showed up, still had to deal with such political pressure and subversion, instigated by an agent no less, speaks to what kind of club Real Madrid is.

Ignoring the fact that Bale should have manned up and spoken to Ancelotti himself, Bale’s agent should never have been able to worm his way into Ancelotti’s ear the way he had, and at most clubs he wouldn’t have been able to. But Real Madrid, Florentino Perez’s Real Madrid, is a club that cares just as much about dollars and as it does about points. When the representative of one of the club’s most marketable players calls the president, he listens.

As you may know, Ancelotti was fired months after the conversation instigated by Bale’s agent happened. His firing probably had more to do with his failure to win any trophies that year, but the mindset behind the decision was clear: at Real Madrid, there is no room for patience in the chase for dollars and trophies.