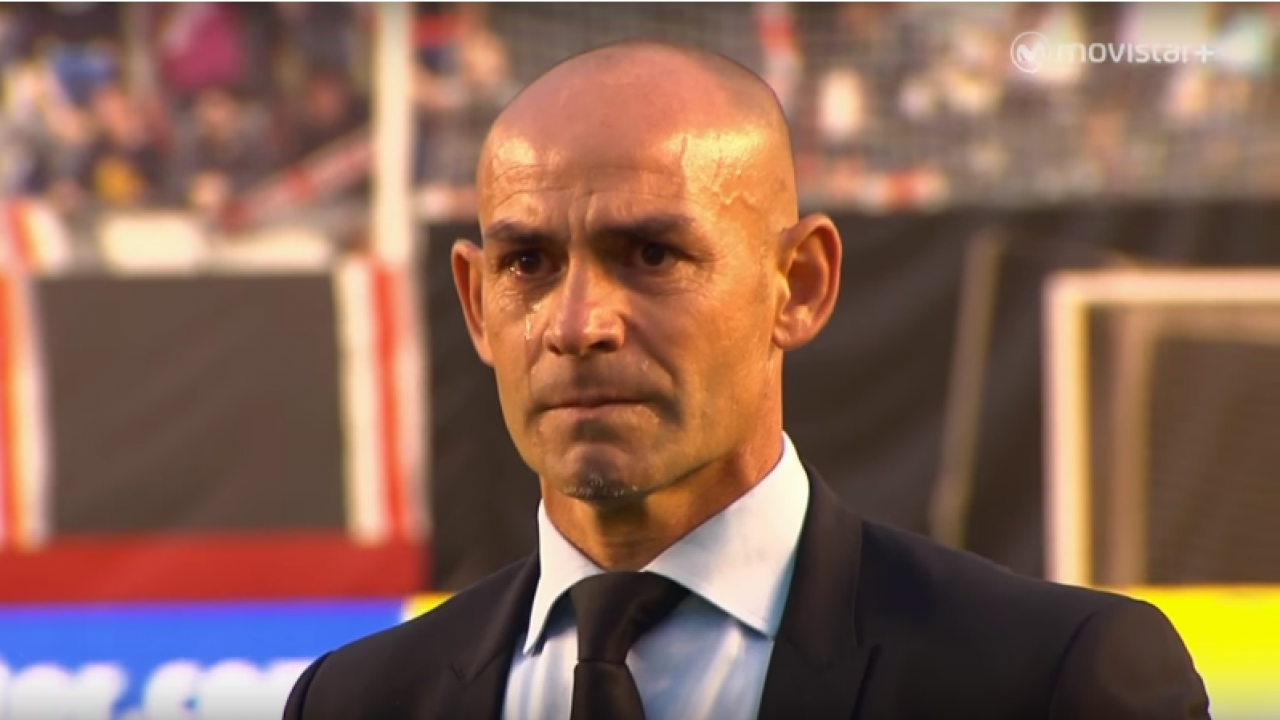 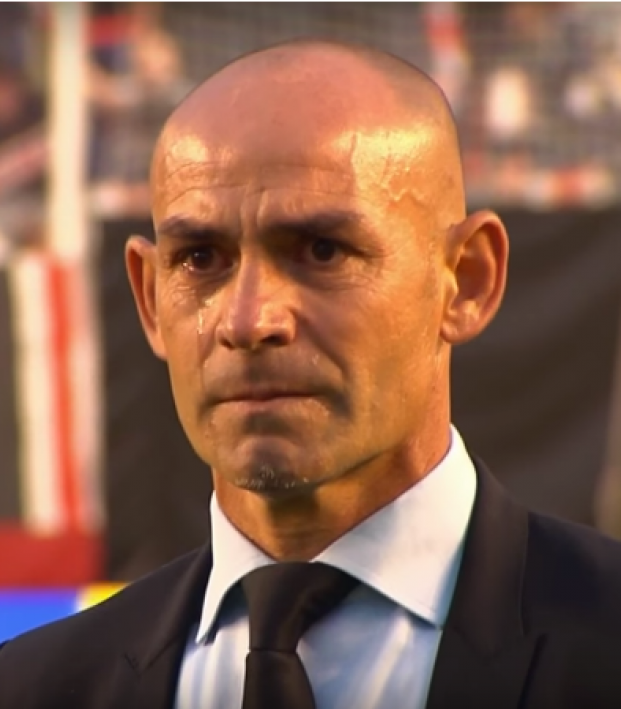 Ivan Anich May 18, 2016
Paco Jemez taught Rayo Vallecano to attack, no matter what. It almost kept the under-talented team in La Liga…almost.

Let’s make one thing clear: Rayo Vallecano didn’t win a lot this year. They just weren’t good enough to do so. But, g** d*** it they tried.

For the longest time it seemed like their bold game plan would work. For 24 weeks out of the season they were above the relegation zone, and for a club like Los Vallecanos just staying up would have been a victory in and of itself. But soccer is a cruel game.

After stringing together a second half of the season in which they scored 24 goals and only lost 3 times in 15 games, Rayo Vallecano’s campaign collapsed. They lost to Real Madrid and Atletico Madrid by one goal apiece and fell from 16th to 19th. Then, in a match that would could have secured their position in La Liga considerably, they lost 2-1 to Real Sociedad.

If the Madrid matches were forgone conclusions that proved to be tantalizingly close results, the Sociedad match was a winnable game that turned into a dagger to the heart. A baffled Jemez said of the Sociedad loss: “On the day we most needed to play well, we played badly.”

So, on the last day of the season they not only had to win, but needed Sporting Gijon and Getafe to both lose.

Paco Jemez’s men played that last game the way they had played all the others, by attacking. They scored a great goal, a lucky goal, and an average goal. Their opponent, relegated Levante, didn’t score from open play. Vallecano won 3-1, but it didn’t matter. 18th place Sporting Gijon somehow beat 4th place Villarreal 2-0, and Rayo Vallecano were relegated.

After the final match, Rayo Vallecano fans witnessed a scene they will never forget:

It was Jemez, the man who always attacked, who, for doing so, inspired such a love for his objectively terrible team that fans chanted “This Paco Jémez doesn’t surrender!” and wrote banners that said “If loving you is a crime, I’ll have hell all to myself.” He was crying, and it looked like the tears were as much for relegation as they were for the defeat of what he believed in.

Paco Jemez was crying because he had witnessed this before. But only in a solitary game, never over the course of an entire season. It was the bane of attacking teams around the world: a smash and grab.